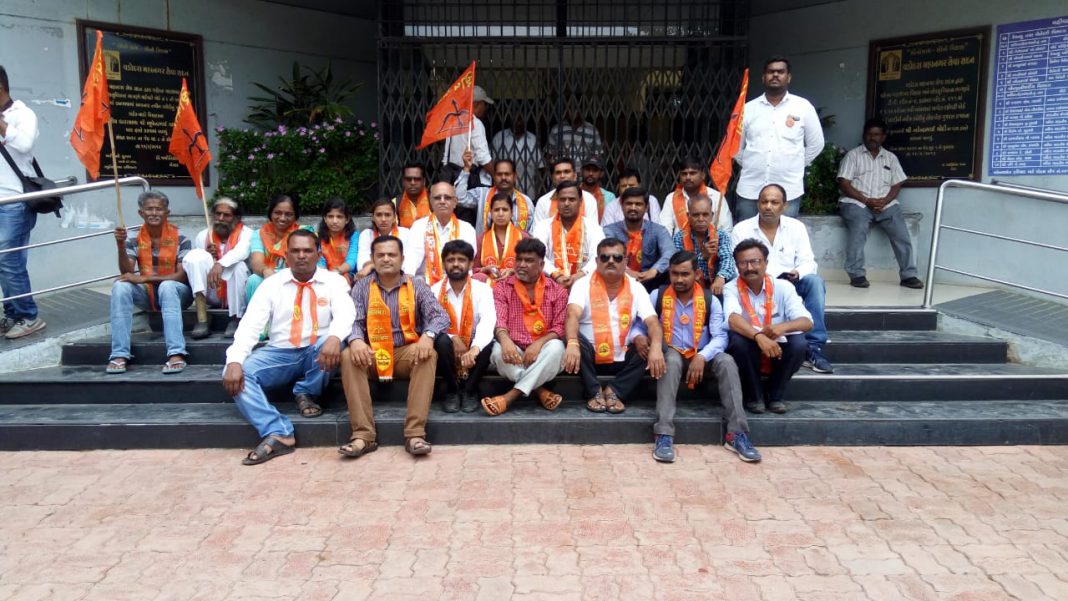 The eastern part of Vadodara city is facing the water problem for the last many months and inspite of various representations the issue is still unresolved and that irked the residents. Shivsena members on Monday reached the ward 9 office locked it and raised slogans against the administration for failed in providing clean and good pressure water supply to the residents. 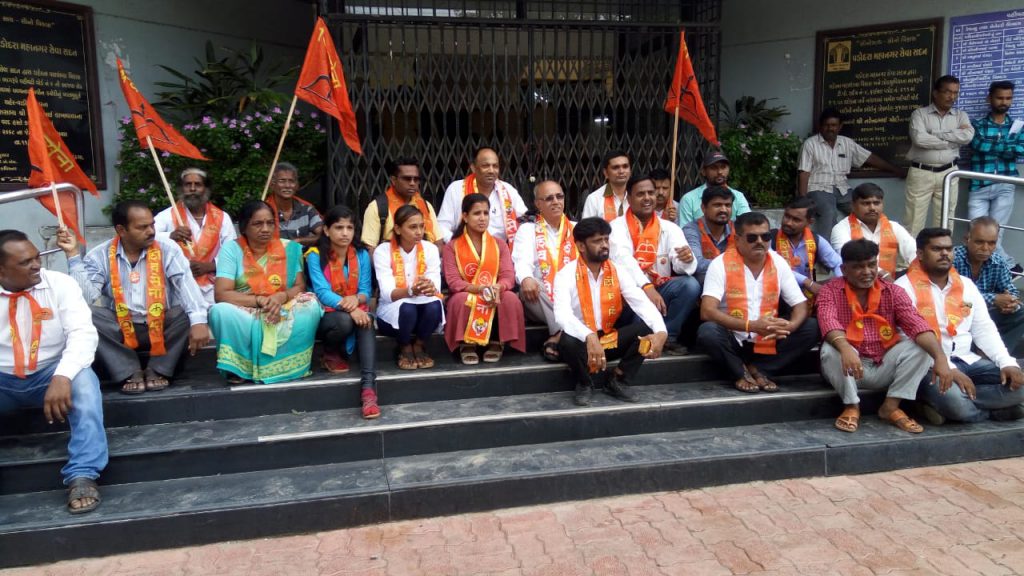 Spokesperson Tejas Brahmbhatt said the area is facing the problem for the last eight months and the areas receiving clean water get the supply in low pressure and people called tankers for their needs. Several representations were made to the councillors, ward office and VMC officials but the issue is still the same and that irked the people.

He further said that Shivsena locked the office in protest and raised slogans against the administration. They demand to resolve the water issue at the earliest or else threaten to intensify their agitation.