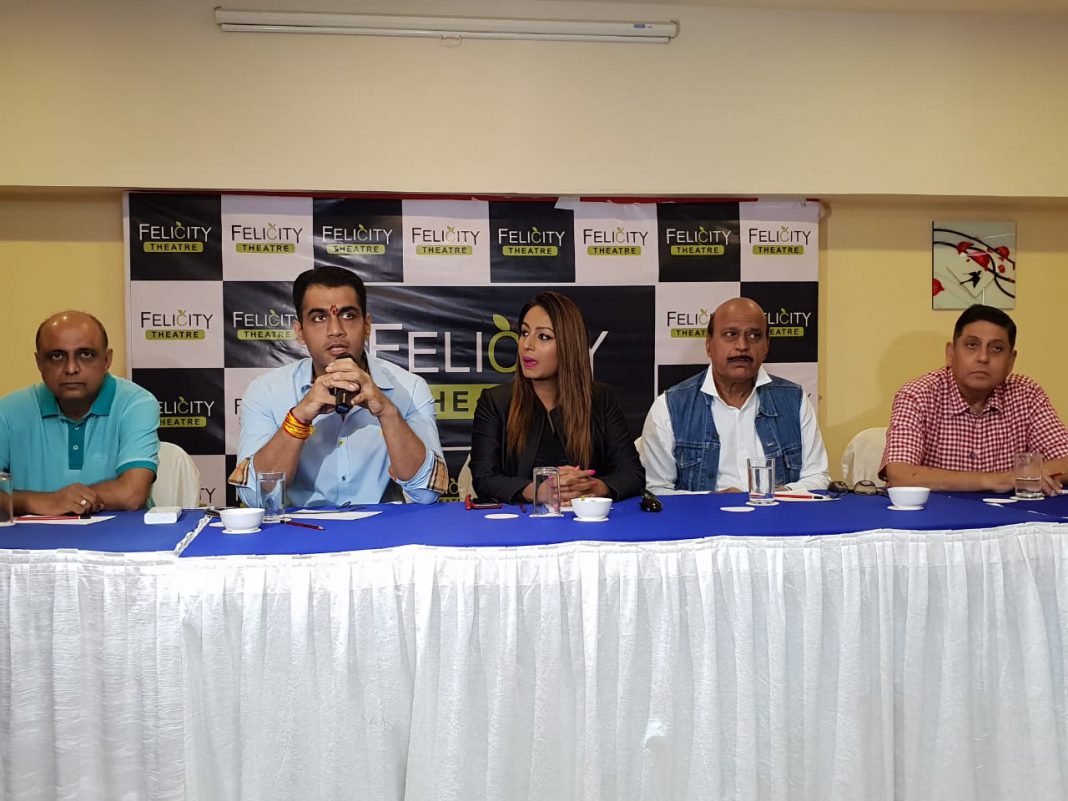 Veteran actors Avatar Gill, Rakesh Bedi, Rajesh Puri will be here in Vadodara to tickle the funny bones of Barodians with their play Wrong Number. They will be supported by Delnaz Irani, Kashmira Shah, Kishwar Merchant and Rahul Bhuchar producer of the play.

The play is produced by Felicity Theatre and directed by highly acclaimed film, theatre and television director Raman Kumar awarded prestigious Dada Saheb Phalke award for his work in television and films.

‘Wrong Number’ follows three married couples whose lives are full with confusions and suspicions. The character Avinash is having an affair with his boss Yashwant’s wife Kamini and argues constantly with his own wife, Ranjana. It gets murkier when Kamini thinks that Yashwant, her husband, is having an affair. The plot thickens when each of them plays host to Natwarlal Chaurasia & his wife Poonam at dinner parties on successive nights and both of which end in disaster. As relations between partners deteriorate, matters become more confused and only the truth can restore order to this chaos.

“The play will make you laugh as the action continues on stage without any break. I am doing theatre for the last 40 years which helps me to sharp my skills. I enjoyed the same joy here as the play makes you laugh and help forget the daily tensions for a while,” said Avatar Gill.

Kashmira Shah another famous bollywood actress also enjoyed the theatre after a while. “I played a South Mumbai girl and enjoyed my character a lot. I always has a passion of doing comedy by somehow due to my strong personality I get negative characters in films. Here I live my passion and theatre refines me as an actor,” said Kashmira Shah.

Rahul Bhuchar tbe producer of the play and also acted in it said the play makes you laugh in every 30 seconds and it’s for the people of every walk of life. “We started the show from Kanpur on 18th April and till date completed 18 shows. The play is adapted from popular Marathi play with veteran starcast. The aim is to popularise theatre to such an extent that the artists can earn good money from it. We are engaging lots of veteran actors with us to popularise theatre specially in young generation,” said Bhuchar.