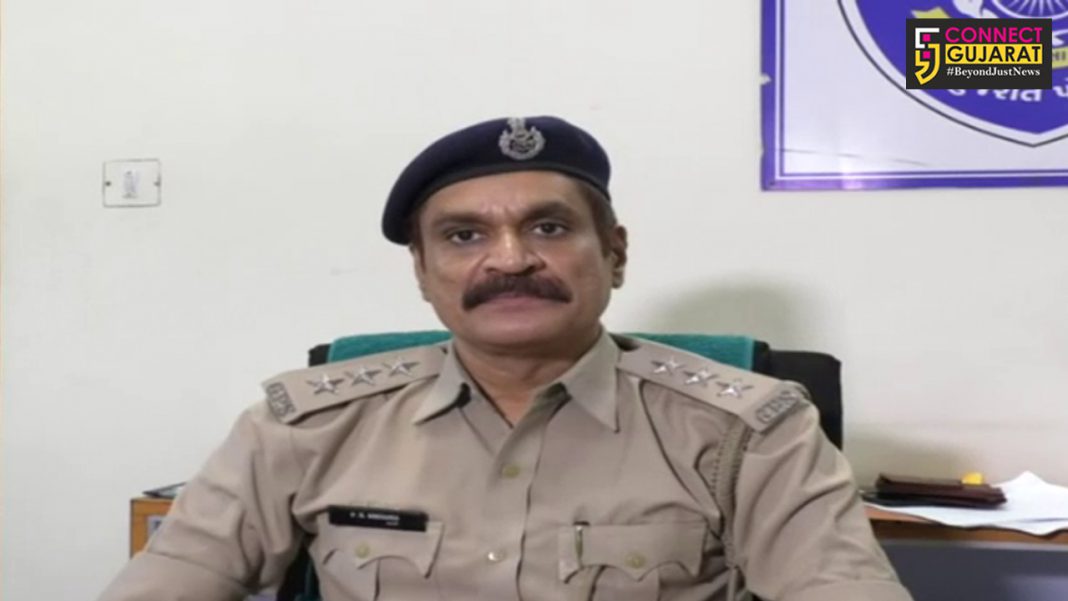 Further investigation on in the matter

Vadodara Sayajigunj police arrested the Pediatrician from Surat Dr.Vipul Mistry for molesting a woman from Mumbai. The doctor was accused of developing relationship with the girl and continues to be in touch after her marriage.  The victim gives a complaint in the police station after the accused doctor threatened to kill her.

As per details both came in contact through matrimonial site in 2008 and later they met in Seven seas mall at Vadodara. They continue their relationship and after two years the girl get married. As per the police the doctor once again came in contact with her through FB and starting to meet her.

On basis of the complaint the police arrested the doctor and further investigating in the matter.

Total of 2100 Covid patients under treatment in all government and...