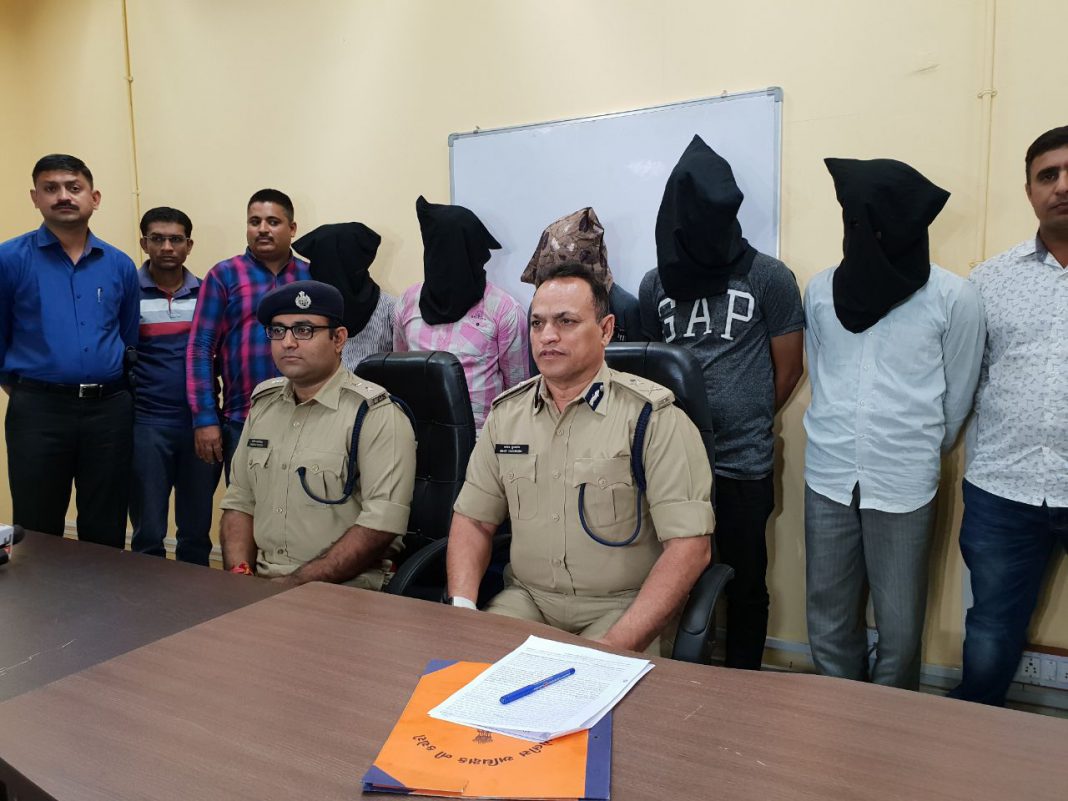 In what you called a rare of cases the Vadodara rural police detected a contract killing matter where the accused specially called the killers from West Bengal. The accused murdered the victim as he frequently asked for the money he lend to them.

As per the details on 3rd March 2018 dead body of one Bhaumik Patel was found from inside the canal and that time police registered the accidental death matter. However after the postmortem it was reveled that it was murder as there was injury marks on the neck of the victim. The police began investigating the matter and found it to be the matter of contract killing which is rare in the state of Gujarat. 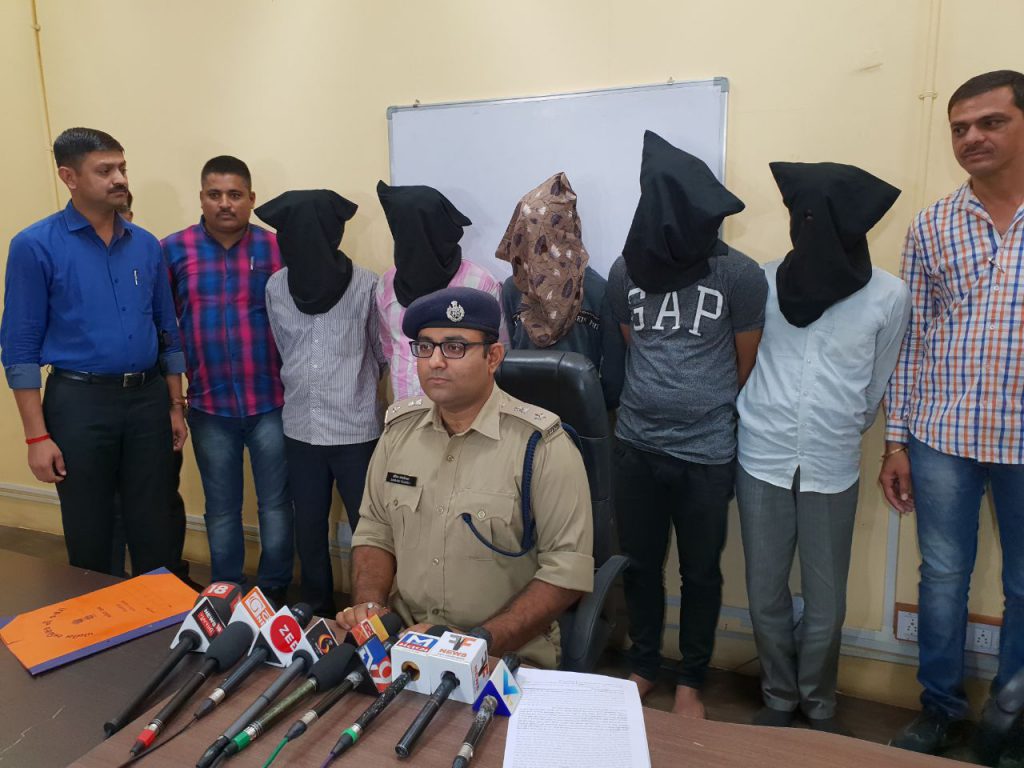 “We formed three teams to investigate in the matter and zero in on Shahrukh who is the business partner of the victim Bhaumik Patel. He along with his friend Bilal contact one Abbas Ali in West Bengal and called him to Vadodara for contract killing. Abbas Ali along with Sabbir Ali also from West Bengal reached here where the accused Shahrukh gives them three lakh Supari to murder Bhaumik Patel,” said SP Saurabh Tolumbia.

He further added that both of them then went to West Bengal after the murder. The Vadodara police during investigation then able to trace the accused and with local police support they able to arrest them from West Bengal.

Vadodara Range IG Abhay Chudasma said the accused and the victim are partner in mobile business and hence the accused smartly avoid the use of mobile phones to save themselves from being traced through the locations. The team based on human intelligence able to crack the case and managed to arrest the accused. Primary investigation reveals that the victim was asking for 30 lakh rupees which he lend to Shahrukh and to avoid it the accused planned the contract killing.

The police questions about 100 people in the matter and finally managed to the trace the accused. All the accused are send to six days police remand and further information regarding the past of the accused will comes out during investigation.