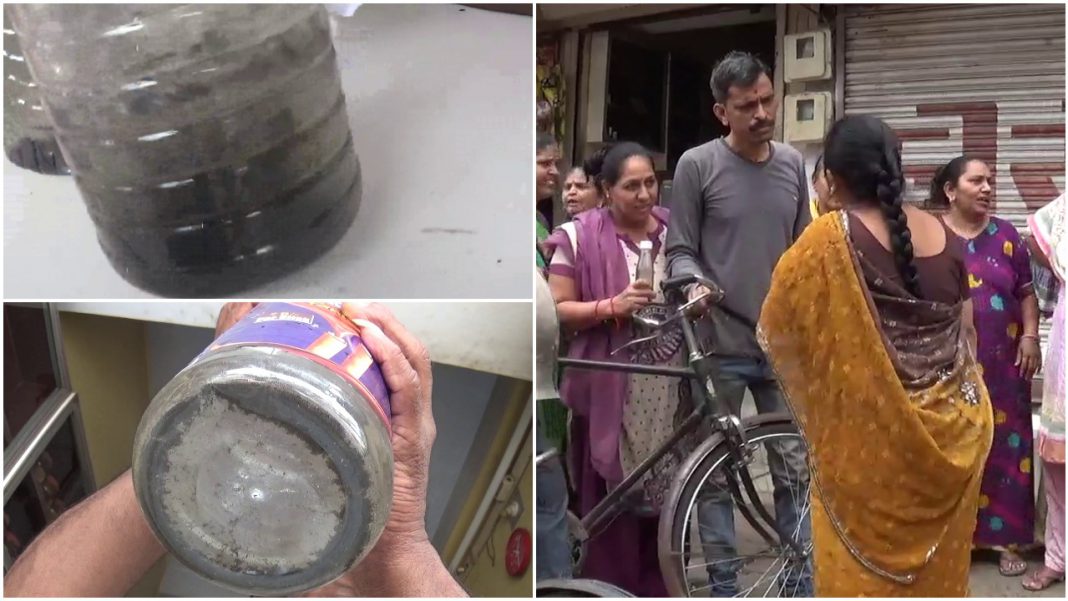 Polluted drinking water now seems to be a never ending problem for the residents of Vadodara as every day they complain the matter to the ward officials. The Corporation also tried to find the source but failed to find any. In such situation the residents on Tuesday aggressively approached the Mayor and a woman councilor in two different areas and demanded for pure drinking water.

Subhanpura area is facing the polluted water problem from quite some time now and got chance to approach the Mayor Jigisha Sheth. On Tuesday the Mayor was on a visit to the area after the complaints and the locals rushed to her and raised questions about the problem and the days they still have to wait for the solution.

Locals said Subhanpura village and nearby areas like Panchratna, Ellora park,  Ramanbhai Chawl and others are facing the problem for last one month. The Corporation dug pits to find the fault and cut down connections but the fault is yet not found. The residents are force to buy water and the polluted water also jammed the RO systems installed at homes.

Similarly the residents of Patthargate Madanzampa road also received polluted water for quite sometime and approached the officials many times. With no option left the residents on Tuesday approached the local Councillor Geeta Patel as he reached there. The Councillor immediately called up the concerned department and instructed them to solve the issue.