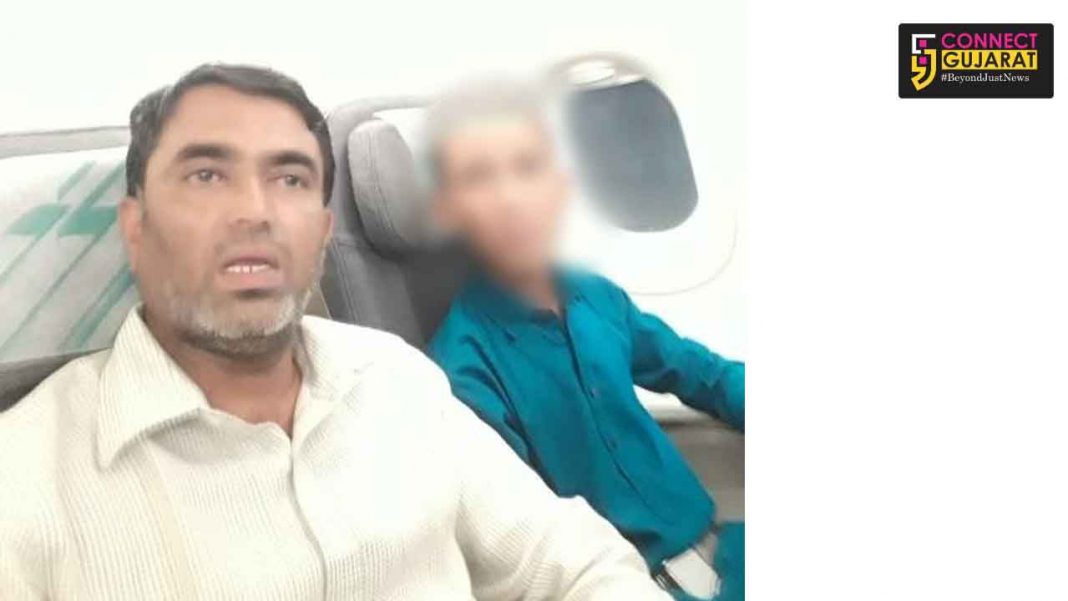 As per details a resident of Tandalja Imtiyaz Ali Saiyed is working as manager in a glass making company and went for Umrah with his wife and two children at Mecca Madina on 11th November. After reaching there Imtiyaz Ali and his son was clicking pictures along with the Indian flag which put them into trouble. The Saudi police detained them for the same and present them before the local court where they were later released on bail.

His younger brother in Vadodara said the family got tensed after the news and efforts were carried out for their release. Muslim leader Zuber Goplani also tweet to goverment about the matter and request for their intervention. His son was later released and order on Imtiyaz is still awaited.