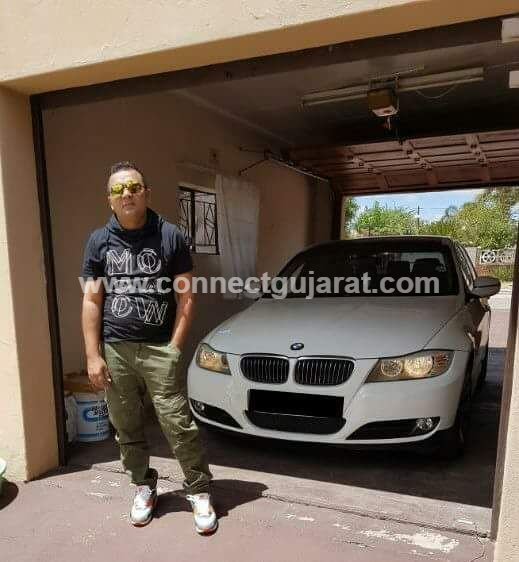 In a successful operation the Vadodara Range IG team arrested most wanted Zuber Ghadiyali from Hansot. He is wanted in various offences like murder, kidnapping, rioting, arms dealing and prohibition in Hansot as well as various other places.

As per the details the team of Vadodara Range IG Abhay Chudasma arrested the most wanted accused Zuber Ghadiyali alias Zuder Sibli from Hansot who was a big challenge for the police. He was wanted in various offences and slipped from the police clutches in August 2016 when they were stopped for having food in Chatpata hotel at NH 8 at Ankleshwar. 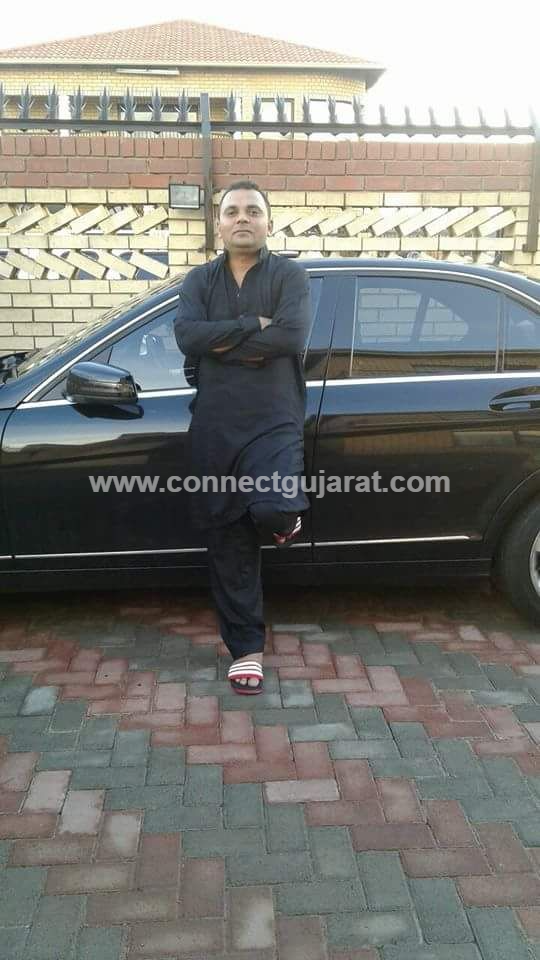 The policemen were suspended after Zuber Ghadiyali escaped from their custody. However the Vadodara Range IG team arrested him on Wednesday and handover him to Bharuch police.

Vadodara Range IG Abhay Chudasma in a exclusive talk with Connect Gujarat said the police is in search for Zuber for long and now they finally arrested him. He was presented in every police station for the offences registered against