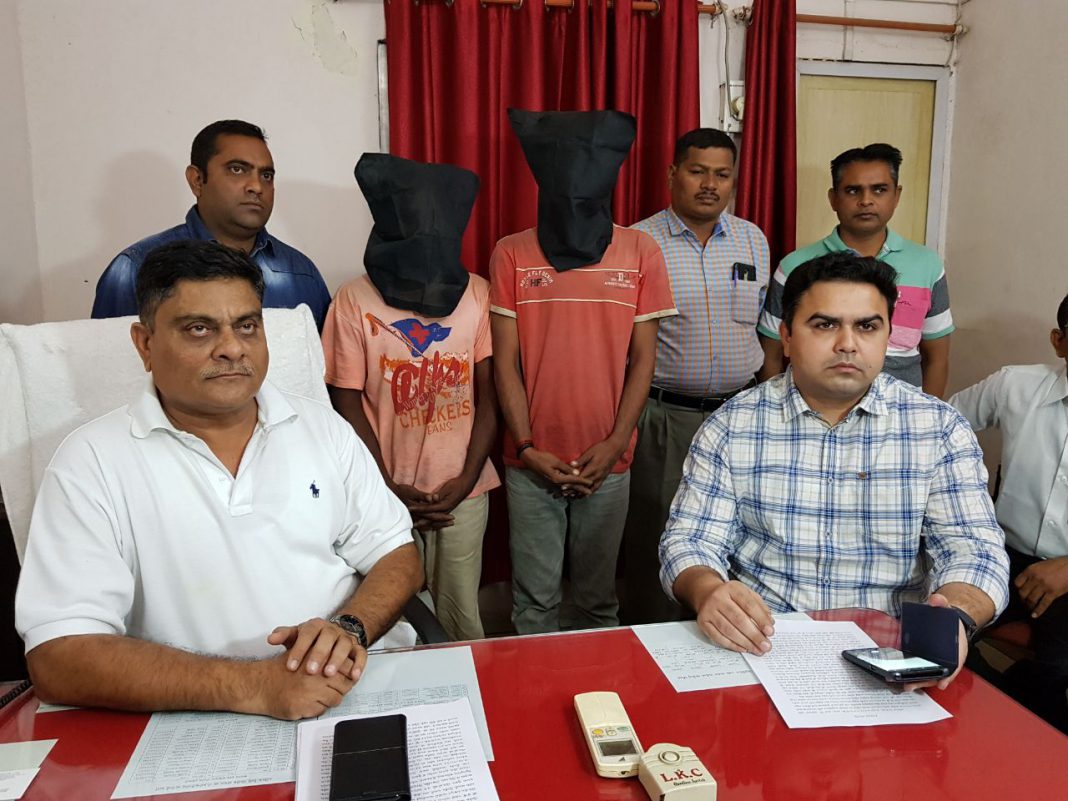 Vadodara railway police arrested two accused in the murder of one Ravi Devipujak in some money matter. The accused during primary interrogation said Ravi took money from them and not returning it which leads to the heated argument and they killed him.

As per the details the accused Mahesh Devipujak and Dilip Devipujak along with one Jitu took the victim to Samlaya on a motorcycle. There they all asked for the money from the victim which he denied. Later they all involved in the heated argument and in a fit of rage they killed Ravi Devipujak and place his body near the tracks.

Police based on the information arrested both the accused from the city and get their remand till 17th November from the court. The third accused Jitu is declared wanted and police launched a search for him.