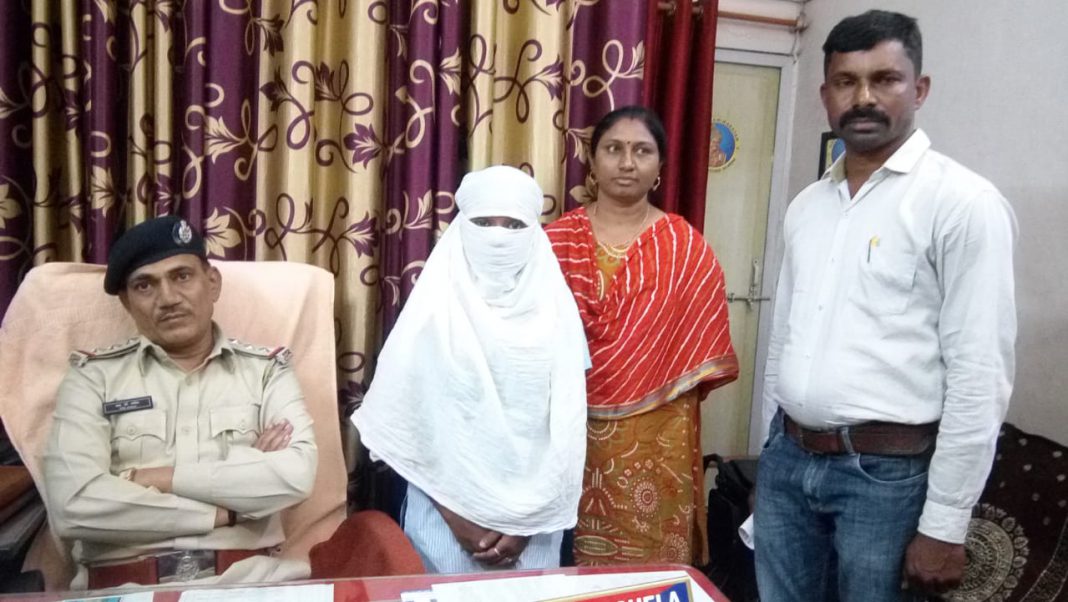 Handover her to the family members.

Vadodara Railway missing squad rescued a girl from the station and handover her to the family members.  The girl left home in fear of failing in 9th standard and get down at the station. The girl apologise to the family for her act.

As per details given by railway PI Y. B. Vaghela the girl a resident of Gandhinagar left home on Thursday in gear of getting failed in her 9th standard.  She board the Okha Ernakkulam express and get down at Vadodara. She was crying inconsolably when the missing squad approached her and brought her to the police station.

During questioning she reveals to left home due to fear of failure in her studies. The team contact her family members after getting the number from the girl.  The team later handover the girl to them as they reached Vadodara after getting the details. They thanked the railway police for helping them find their daughter.