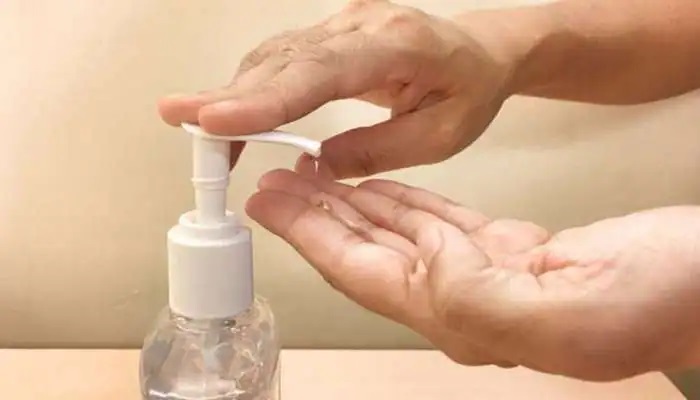 Send the samples for lab testing

We often witness incidents of medical mafias seriously compromising people's health by selling duplicate injections and sanitizers in corona pandemic era. However the police foiled their attempt everytime with their strict vigilance. In one such raid the Vadodara police team seized suspected large quantity of duplicate sanitisers from a company in Gorwa BIDC.

As per available details, the PCB team received information about duplicate sanitisers being manufactured in A.K. industries situated in Gorwa BIDC. Based on that the team conduct raid at the spot and seized huge quantity of sanitisers. The team took the help of FSL team to check the duplication and send the samples for laboratory testing.

Sources in the PCB branch said further action would be taken after the FSL report was received. If the sanitisers are found to be duplicated then legal action will be taken against the management of the company by filing a case of tampering with the health of the people.