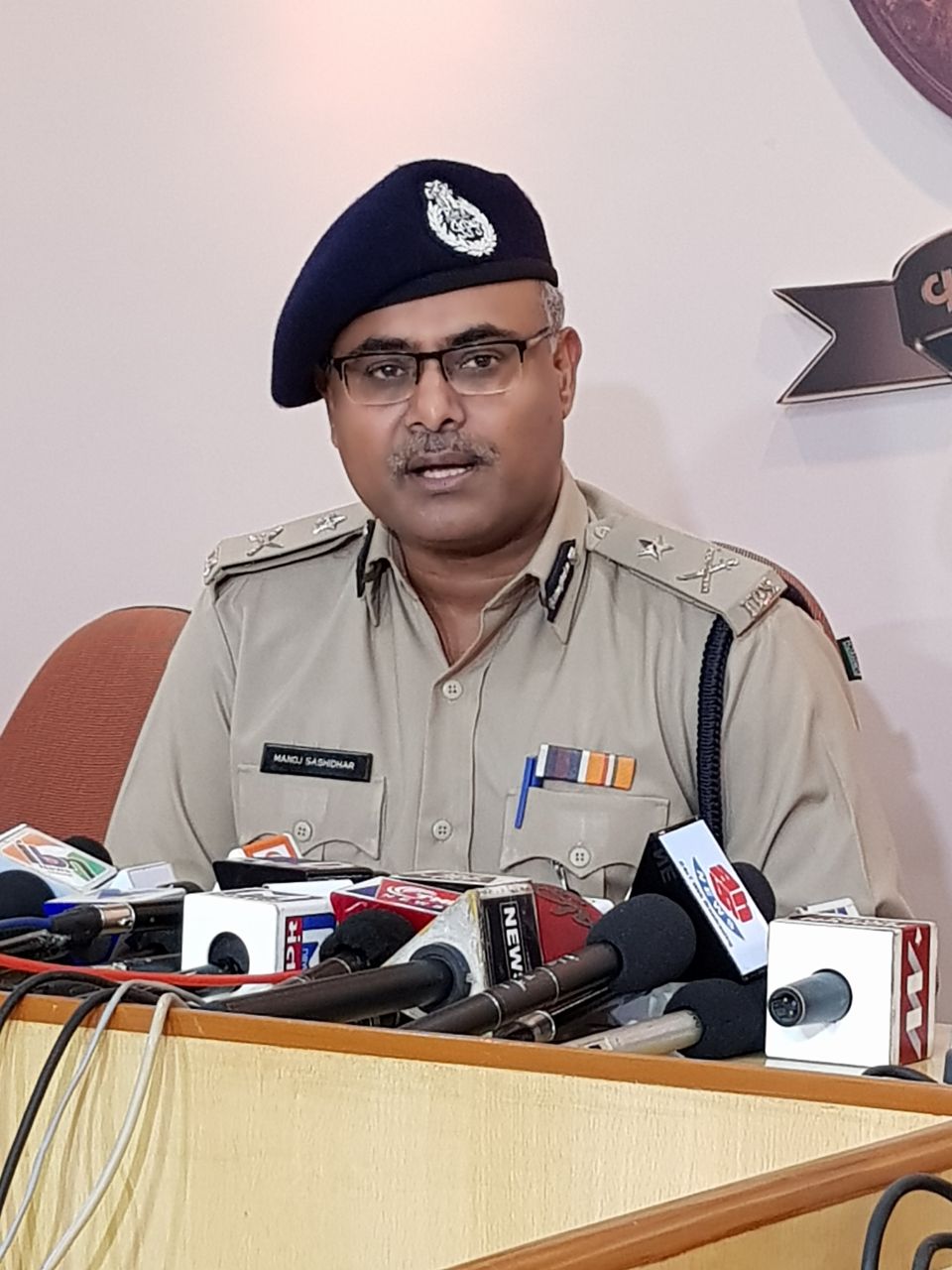 Vadodara city police is ready for the final day visarjan of the Ganeshotsav and make plans for the security arrangements all along the route and around the lakes where the idols will be immersed. Total around 5000 and above policemen along with FOP’s are in the bandobast of Ganesh visarjan falls on Tuesday.

Vadodara city is the cultural city of Gujarat and is famous for celebrating various festivals with enthusiasm. However some petty incidents also happened during such celebrations which sometimes sour the whole thing. Ganesh Visrajan is a day away and Vadodara police prepare themselves for the big day and have ample security measures to see off all the process smoothly.

“Vadodara police take ellorabrate security measures for the visarjan with about 5000 and more policemen on duty. Top police officials of the rank of DIG, SP, DCP, DySP, PI, PSI and constables are in visarjan duty. Moreover companies of SRP, Border wing, RAF and local SRP units are also give extra edge to the security. CCTV cameras were installed in identified areas along with police vehicle CCTV which will be monitor through mobile control room. The bandobast is all along the routes and this time it’s moving bandobast with our team also will be there at the different lakes,” said Manoj Sashidhar police commissioner Vadodara.

With incidents of rioting in the past the police is not taking any extra measures and issues guidelines to the mandals. The police also make sure for smooth visarjan and make new arrangements this time.

“We identify deep and sensitive points where special monitoring will be from the police officials. This time we put generators along with rotating search lights in places where we called the sensitive points. The generators are to give continuous supply to the lights in case of power off during Visrajan. Special DJ peel off points were also there to ensure smooth visarjan of the idols. Total 44 cranes were there in 28 lakes with 21 around Sursagar. On the day near about 2000 medium and big idols being immersed and we issues instructions to the mandals and people to follow in order to avoid congestion around the lakes,” said Sashidhar.

He also added that there is a input about the terrorism attack and they make the security arrangements of that standard as the festival is such where thousands of people gathered at places of immersion.

470 samples negative of Coronavirus out of 744 in Vadodara

470 samples negative of Coronavirus out of 744 in Vadodara