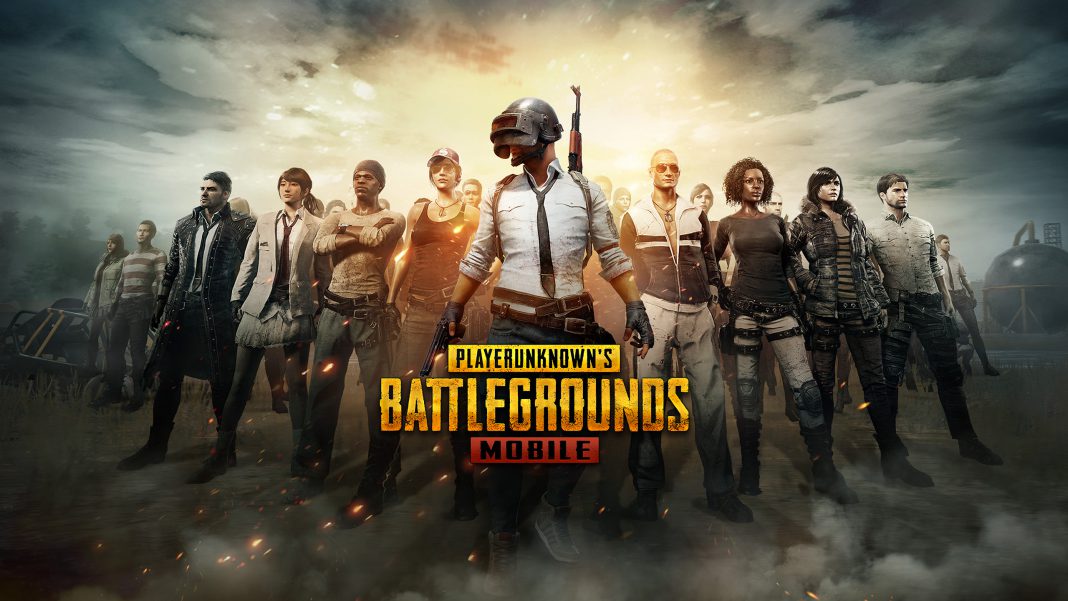 The online multiplayer battle game PUBG(PlayerUnknown’s Battlegrounds) now banned in Vadodara the cultural city of Gujarat. After the cases of violence in teens and children the police takes the safety measures to help them concentrate in their studies in the on going exam season.

After Surat, Ahmedabad,  Bharuch and Rajkot Vadodara police commissioner Anupam Sinh Gahlaut put ban on PUBG and MOMO challenge which turned and drove children and teens become violent while playing the multiplayer online game. A notification by the commissioner put a ban on both as it is responsible for behavioural change in youths and also affect their nature, speech and growth.

The ban implemented in the city commissonerate area for the safety of the children. It further states that people can inform the nearby police station in written and verbal if they can see anyone play the game and challenge and involve in such activities. The ban is implemented from 13 March to 12 April 2019.

The notification further states that the person who violates the ban will be booked under IPC 188 and Gujarat police act section 135. The police commissioner in the notification also authorise the police officials from Joint CP to Sub Inspector of every police station to register case in the matter.