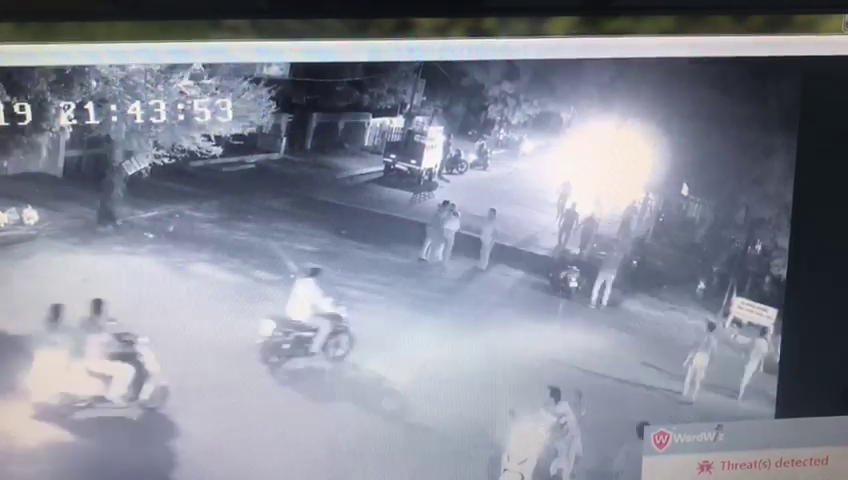 Vadodara police is taking the Tarsali firing incident very seriously and ordered a high level inquiry in the matter. Police commissioner said the firing was in self defence as per the report given by PSI but the matter will be clear after the investigation. 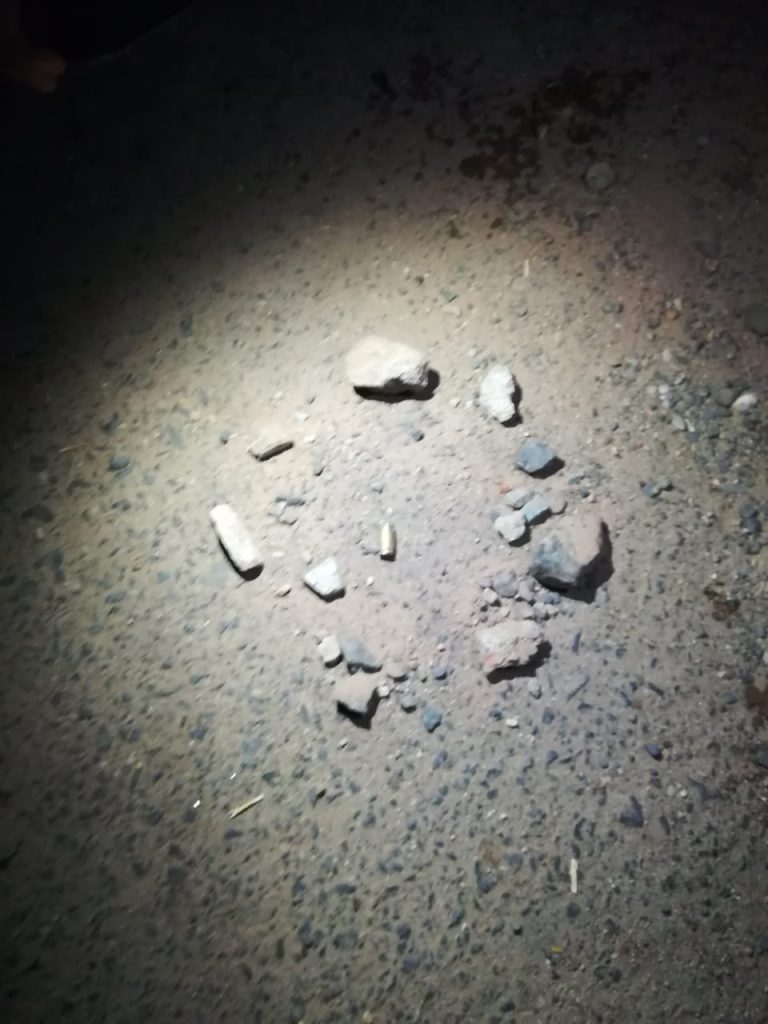 A police sub inspector on probation attached with Makarpura police station fired four rounds on a youth after a heated argument in Tarsali area of Vadodara. As per police officials some youths were standing near a pan shop in Tarsali area when the PSI Shaktisinh Chudasma stopped there on suspicion. He started questioning and it leads to heated arguments between the two. Other friends joined the  youth and started fight with the PSI and later he fired from his pistol.

“The PSI is on probation and stopped at the pan shop after sensing some suspicious activity. He question one of the youth and that leads to heated argument between the two. Other friends joined the youth and assaulted the PSI as per his FIR in police station. He took out his pistol and fired in self defence on the group. In his report mentioned that the youths tried to snatched the pistol and in defence he fired,” said Anupam Sinh Gahlaut Police Commissioner Vadodara. 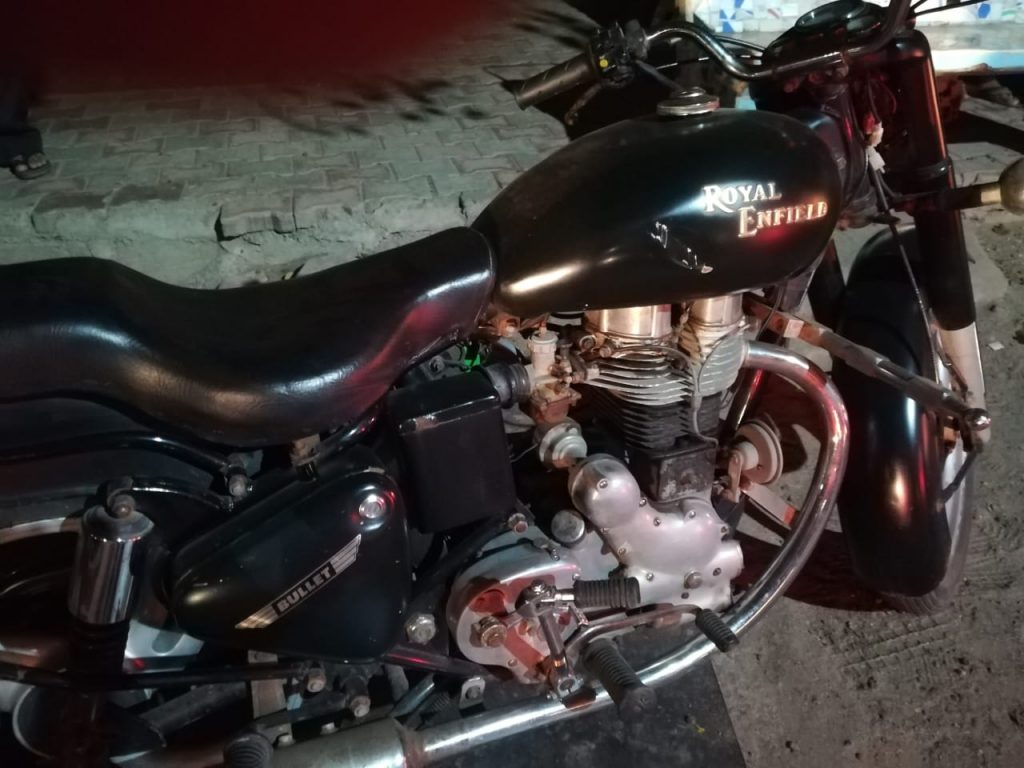 The incident shocked everyone as the area is crowded and might hurt the innocent people if the firing gone wrong. “The incident was sad and never going to be happen specially when dealing with the people. The PSI mentioned about firing bullets in self defence but we are not taking any half measures to investigate the real situation with FSL and other teams. The matter is also about temper control specially by the policemen when dealing with people. We want to go between them as a support and help them. Firing is always a last option and we are deeply investigating in the matter,” said Gahlaut.