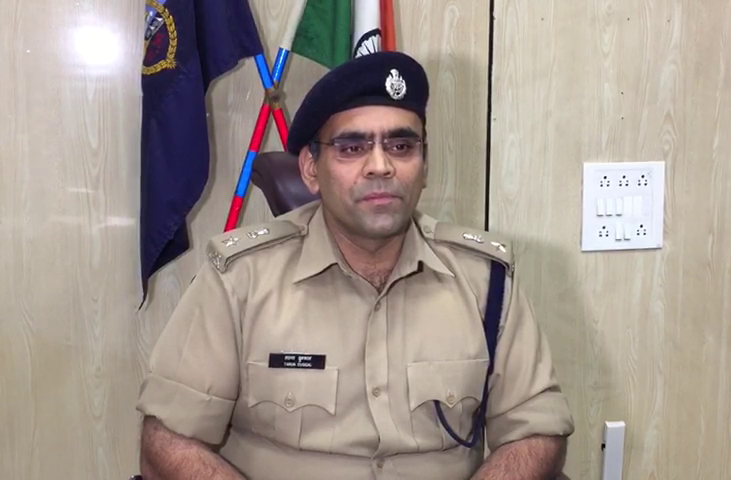 14 females declared wanted by the police

Vadodara police finally files chargesheet in the high profile liquor party raid at Akhand Farm in 2016. Police filed the chargesheet against 129 people tested positive of liquor in the FSL report which includes big names like industrialist Chirayu Amin. 14 females are declared wanted by the police in the case and soon look out notice will be issued soon against them.

On 22nd December 2016 police raid the high profile liquor party running inside lavish Akhand farm house situated on the outskirts of Vadodara. Total 273 people were detained by the police and their blood samples were collected for FSL testing. Later 143 people were tested positive which include 64 females as the alcohol content was more then 0.5 in their blood.

On Tuesday police files chargesheet against 129 people in the matter which includes 50 females. 14 females are declared wanted by the police.

“We files chargesheet against 129 people which includes 50 females whose reports the tested positive in the FSL investigation. 14 females are declared wanted as most of them are NRI’s and left the country after the incident,” said Tarun Duggal SP Vadodara.

During the raid 273 people were caught from the spot and their blood samples were taken for FSL testing to check the alchohal content. Out of 273 samples of 130 people came as negative and police files chargesheet against the remaining ones.

“The samples of 143 were positive but we file chargesheet against 129 as the other 14 are wanted in the matter. All of the wanted are females and mostly NRI’s who left the city and went abroad after the incident. Now we can issue look out notice against them as the chargesheet is filed in the court,” said Duggal

India performs much better than the world in terms of infections, mortality rate due to COVID-19

Around 60 employees of Shankar Packaging fell ill after food poisoning