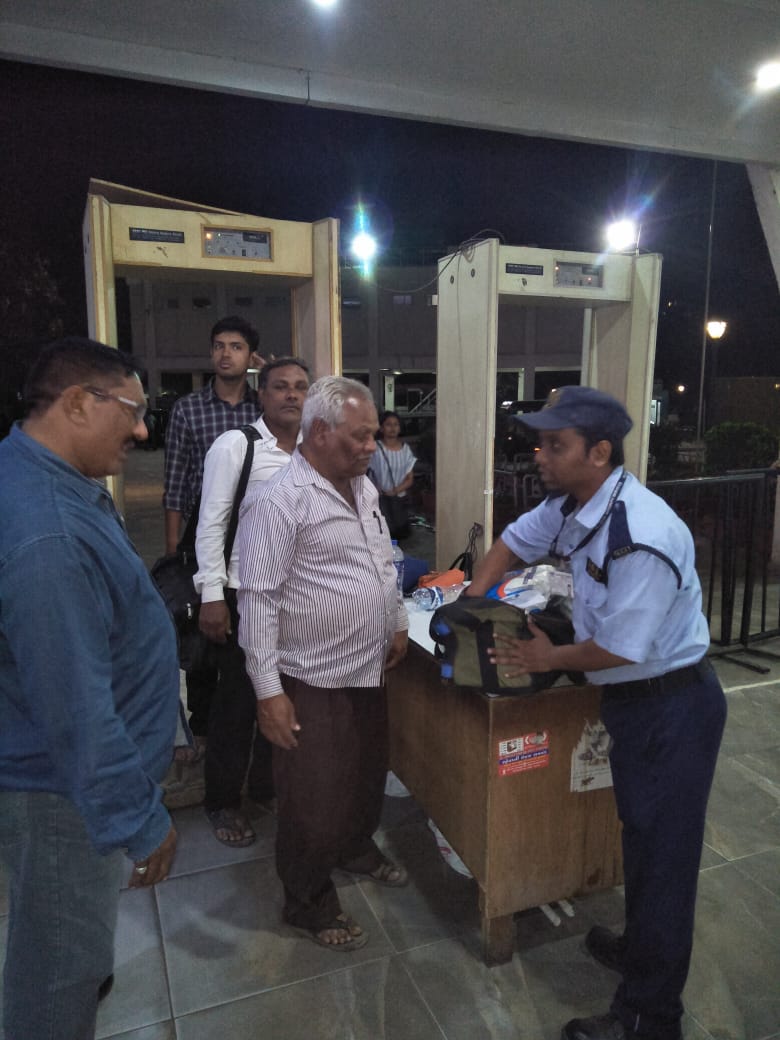 Gujarat state is put on high alert after the air strikes on terror camps across LOC by the IAF fighters early morning on Tuesday. A alert is also issued to every city by the DG to conduct checking at every sensitive points, crowded places and vital installations in view to prevent any untoward incident.

The police team issues directive to the manager and security of all the places to be serious and watch the movement carefully. They also warn them for strict action in case they find the lapse again.

CCTV surveillance is closely monitored at the places and cyber crime team is also keeping a watch on the social media for the posts. They closely watch on the messages and warn people to avoid anti social and anti national posts which can land them in trouble. Such checking will continue at the places by the police in coming days.

The police also issued directives to the general public to inform police in case of any suspicious activities and items they witnessed nearby or any other areas of the city.