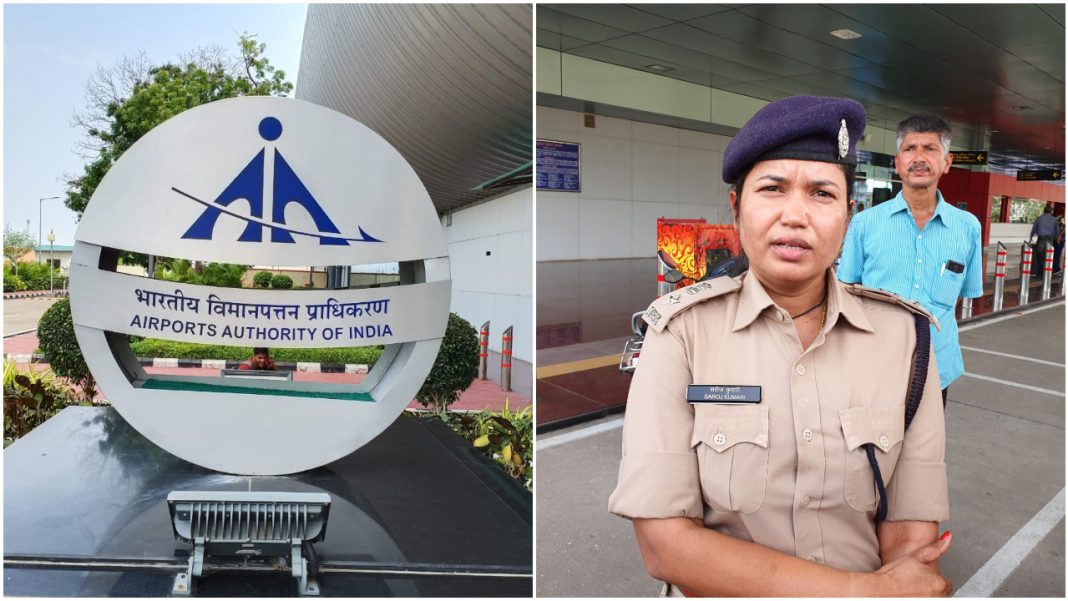 Vadodara police caught two airguns and 68 live cartridges on suspicion of having RDX at Vadodara airport. However the report of RDX came as negative and the consignment was happens to be Pottasium Chloride and person order it was returning back to the company as he need different colour of the airguns. 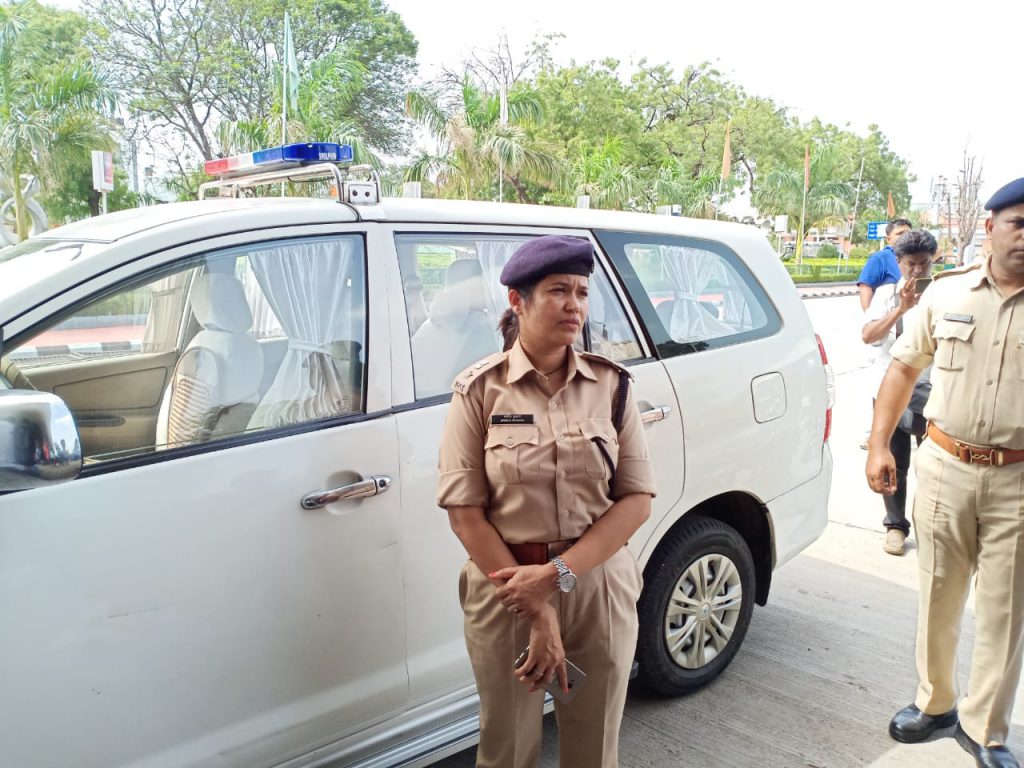 As per details given by DCP Saroj Kumari the consignment was checked by their team after it was caught by the airport security. After the checking it turns out to be Pottasium Chloride normally used in fire crackers. 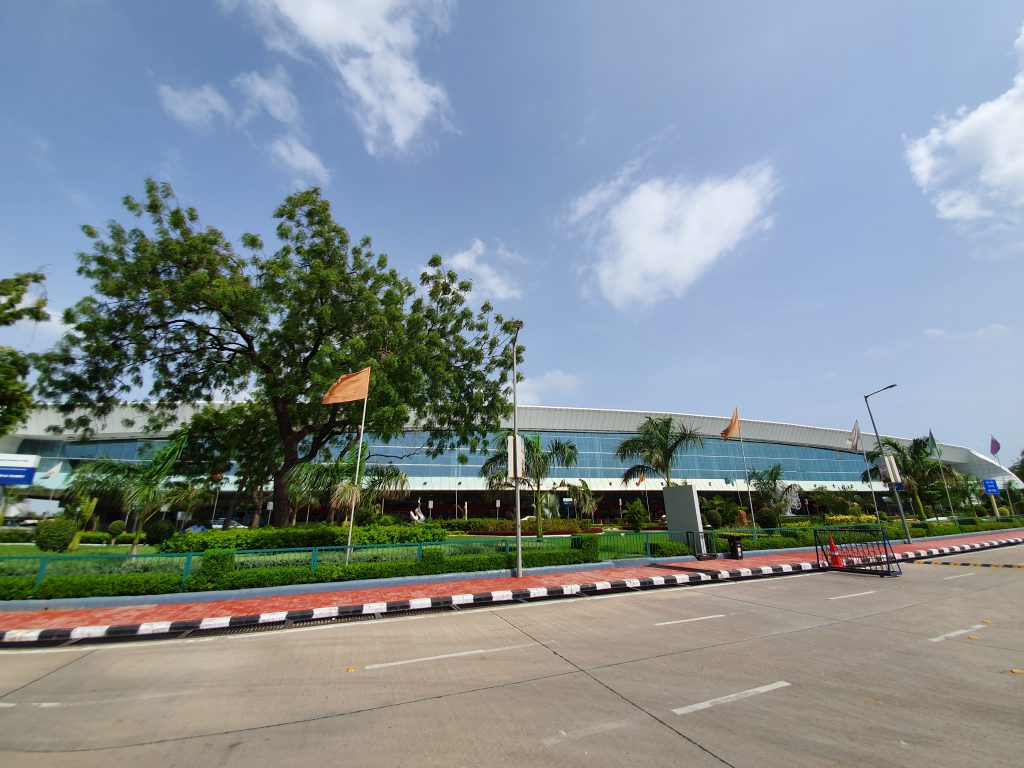 “The BDS and FSL teams checked the powder and RDX content comes out as negative. As per details one person from Surat send the consignment back to the source as he needs different colour airgun. He purchased it from Amritsar and gives the consignment to Akash Ganga courier and it handover it to Shree Shakti Cargo Private Limited and loaded in the Indigo flight. We seized two airguns and 68 cartridges and the powder turned out to Pottasium Chloride normally used in crackers. The RDX report was negative after the FSL teams checked it thrice. Further investigation is on in the matter, ” said DCP Saroj Kumari.