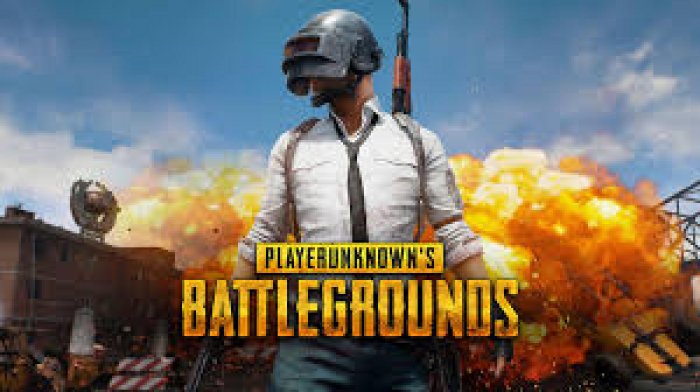 After the ban Vadodara police caught four persons for playing PUBG in the Akota area of the city.  Vadodara police commissioner Anupam Sinh Gahlaut put a ban on PUBG and MOMO challenge which turned and drove children and teens become violent while playing the multiplayer online game.

The JP police team received a tip from a informer about some people involved in playing banned PUBG game at Radhakrishna crossing at Akota. The people gathered near Roshan Pan house download the game and play it inspite of the notification by the police commissioner to ban it.

The team reached the spot and and caught Ankur Patel,  Kirtan Gandhi,  Siddharth Gandhi and Donil Patel for playing PUBG game on their mobile phones.  The team seized the mobiles and booked them for violating the notification and further investigating in the matter.