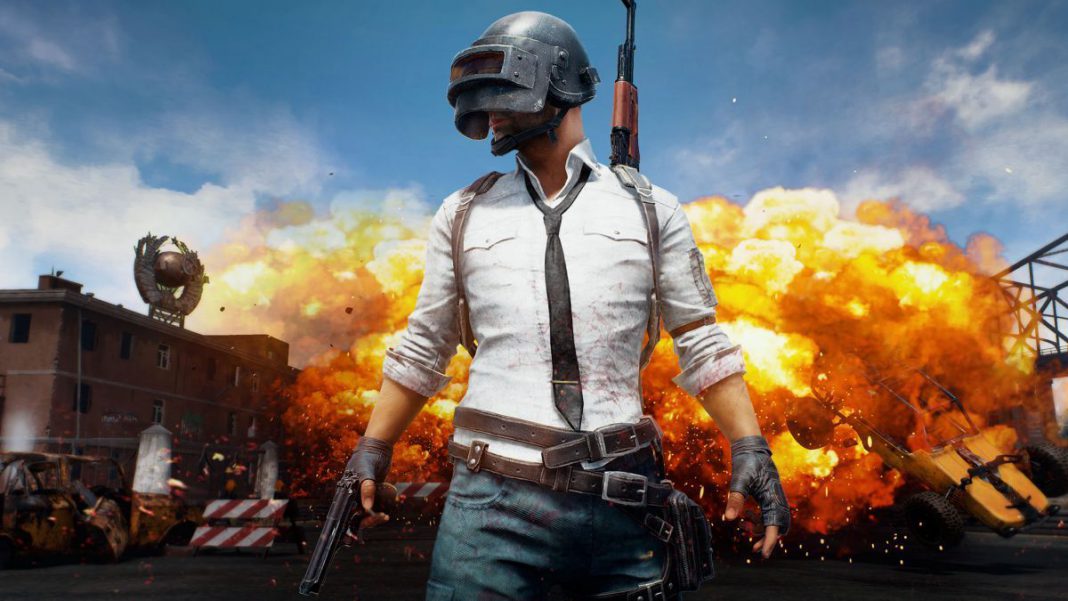 Total eight persons were arrested by the police in a single day for playing the game.

Crime branch based on the information check and caught three persons playing the banned PUBG game inside ratri bazaar in Karelibaug area of the city. The team caught Milind Chhitte, Jayesh Patel and Himanshu Rathod all residents of New Sama road for playing the game in their mobile phones. They recover the mobiles and register case against them for violation of the notification.

Similarly Laxmipura police caught one Rajendra Darbar for playing PUBG on his mobile in front of Samta Park plaza around midnight. He was caught by the police with the mobile and booked for violation of the notification.

On Friday JP police team received a tip from a informer about some people involved in playing banned PUBG game at Radhakrishna crossing at Akota. The people gathered near Roshan Pan house download the game and play it inspite of the notification by the police commissioner.

The team reached the spot and and caught Ankur Patel,  Kirtan Gandhi,  Siddharth Gandhi and Donil Patel for playing PUBG game on their mobile phones.  The team seized the mobiles and booked them for violating the notification and further investigating in the matter.

Vadodara police commissioner Anupam Sinh Gahlaut put a ban on PUBG and MOMO challenge which turned and drove children and teens become violent while playing the multiplayer online game. The notification is in place from 13th March 2019.