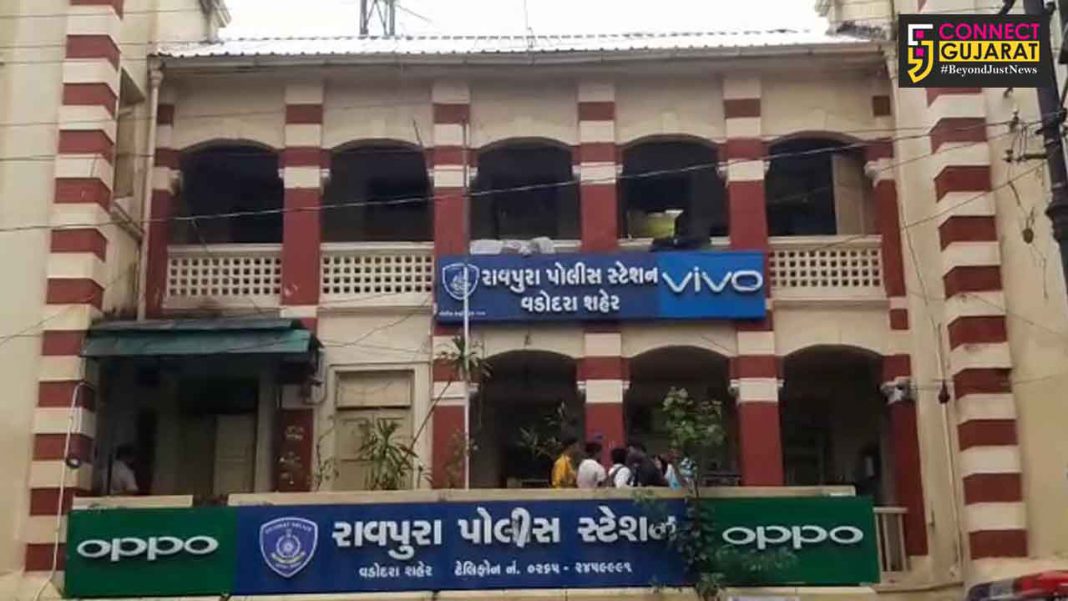 Vadodara police arrested the owner of Marcom solutions company and his associate for cheating of 1.55 crores with Jain decorators involved in lighting and decoration in Kalanagri Garba Mahotsav last year. A complaint was registered about the cheating against three and acting on that police arrested two and further investigation is on in the matter. 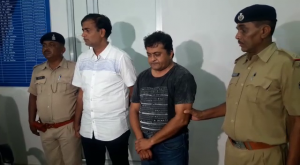 As per details last year in 2018 Kalanagri Garba Mahotsav was organised inside Navlakhi ground in grand style. Ahmedabad based Marcom Solutions was given the event managment part and the owner Dipesh Sheth his wife and another associate Kiran Patel gave the work order of 1,20,00,000 to complainant Paritosh Shah owner of Jain decorators for decoration and lighting work. Jain decorators complete the work as per agreement and the rate went up and the owner produced the bill to the agency. But they don’t entertain and on 5th April 2019 Dipesh and Kiran threatened Paritosh on phone to kill him if he asked for the money. With no options left the decorators owner Paritosh registered the complaint at Raopura police station against Dipesh Sheth his wife and associate Kiran Patel for cheating. Based on that the police team caught Dipesh and Kiran Patel and further investigating the case. It is to be mentioned that the garba mahotsav was organised by BJP leader Mehul Zaveri and supported by Akota MLA Seema Mohile. Bollywood stars also visited the event and enjoy the traditional garba.