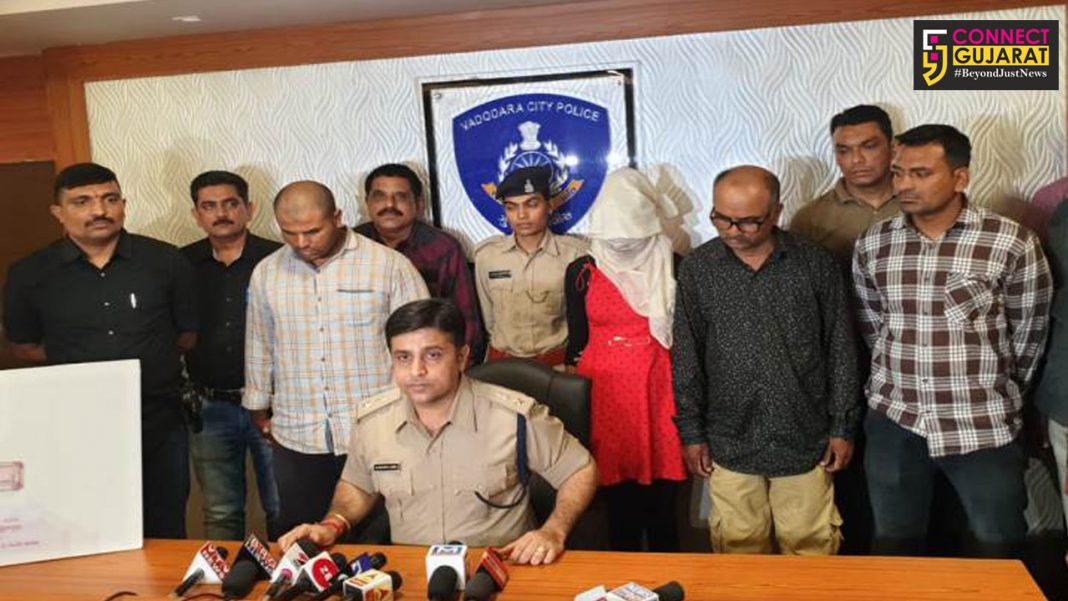 Cheat people in the name of police officials

Vadodara PCB team caught three members father, son and daughter gang for cheating in the name of police officials.  They identify themselves as police before the businessmen and purchase items from them.  They then issued cheques as a payment mode to them which later bounced everytime when deposited in the bank.  The gang was active for the last three years and police recovered loads of items from their possession.

As per details the team received the information about a heavy built boy is searching for customer to sell a submersible water pump and about to pass from near Durga hotel near Susen circle in Tarsali area.  The team kept a watch there and caught the youth based on the description. The youth Piyush Jhala fails to give satisfactory reply about the pump and the team caught him with cash,  mobile and the bike.

The team has the confirm information about Piyush involved in cheating people pretending to be police officer.  During primary interrogation he revealed the name of his sister and father involved in the crime and the trio cheat people in JP road,  Laxmipura and Manjalpur areas.  The trio cheat people with items like cieling fan,  mixer grinder,  blender,  geyser, sandwich maker,  induction ready maker,  juicer,  electric chula, submersible pump,  lights,  water filters and protein powders. The team recovered items worth 4.31lakhs from them.

Piyush pretending as officer meet the business and purchase items from the shop and give cheques as mode of payment. He was earlier worked as bouncer and bodyguard and commit crimes. He pretend to be from CBI,  CID,  ACB,  Crime branch,  Waghodia PSI, PSI Ashwin Jadeja and PI Yash Jhala.