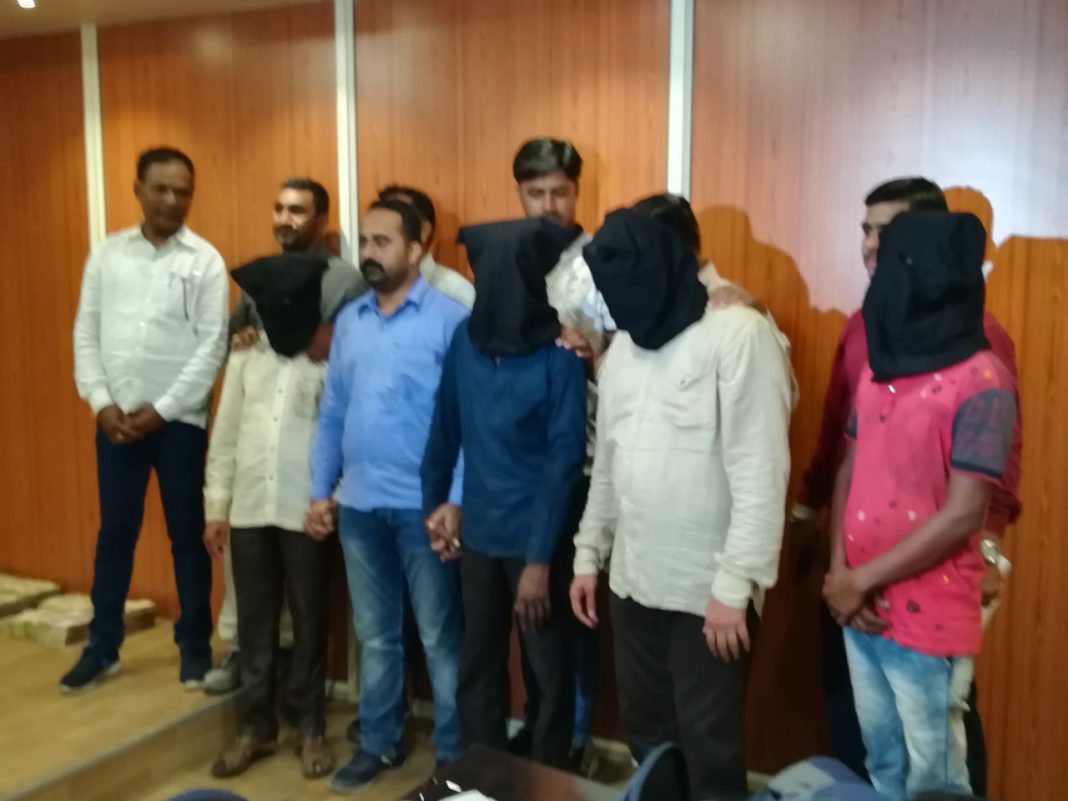 Vadodara PCB team busted a old government cancelled currency racket in the city and arrested four in this connection. The accused are involved in the racket and exchange the old with new running currency on 50% commission.

The team received the information about one garage owner Kirit Gandhi having old government cancelled currency of 500 and 1000 denomination with him. He exchange the old currency on 50% commission against the new running one. 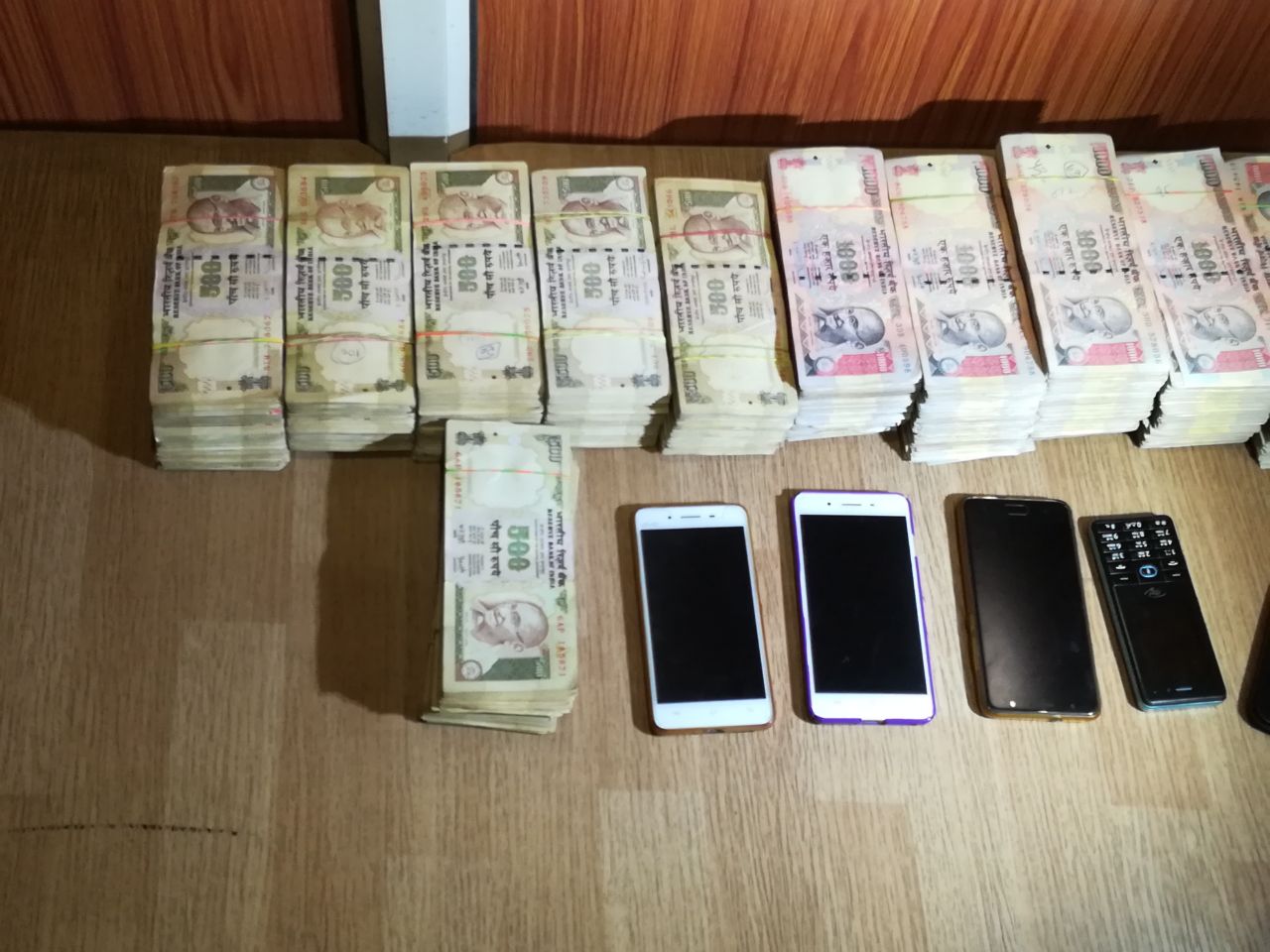 Based on the information the PCB team decide to laid a trap and send a dummy customer to Gandhi asking him about exchanging the old currency with the new. The plan worked for them as the dummy customer won his trust and asked him to come near Bhathiji temple in Manjalpur.

The team laid the trap there to caught the accused red handed. First Kirit Gandhi arrived in a red activa followed by three others in a car with the currency. After the confirmation the dummy customer give green signal to his team and they caught all of them from the spot.

During primary interrogation the accused revealed about getting the currency from Manoj Chauhan  and later Chauhan accepted to brought the consignment from one Rajubhai from Surat. The team registered the case against them under Specified Bank Notes (Seseshan Liability) act 2017 section 4,5 and 7 in Manjalpur police station.