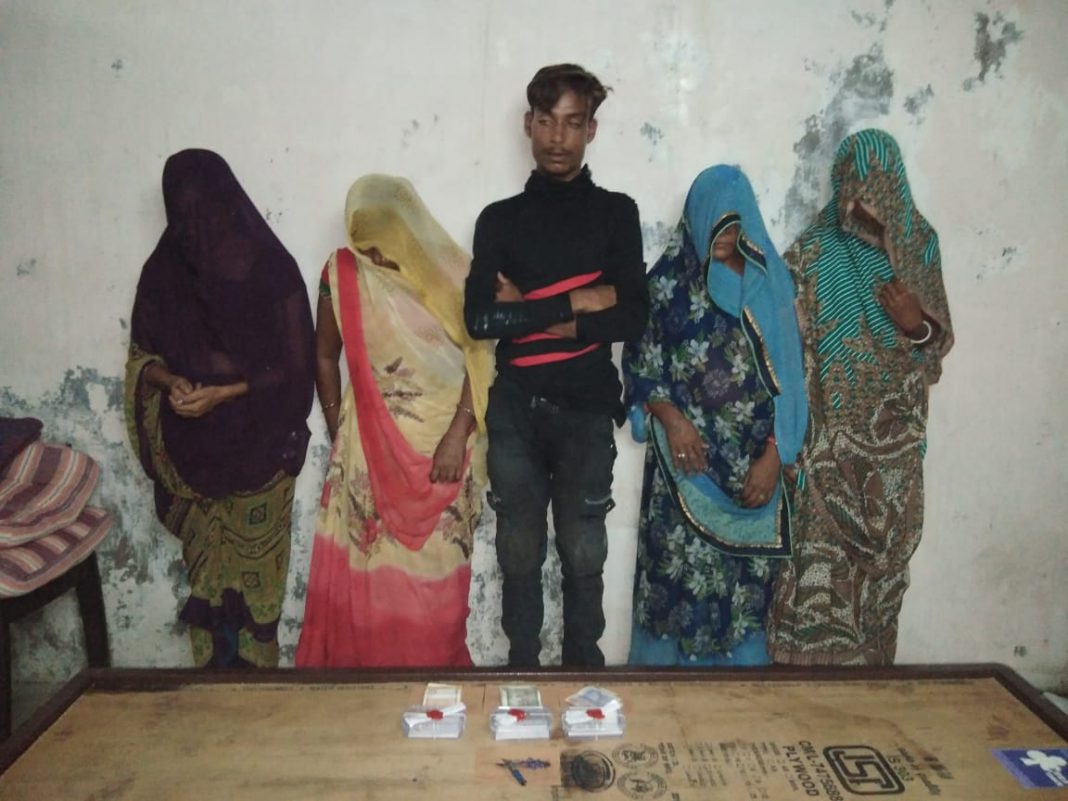 recovered items worth 28143 from them

Vadodara PCB arrested five including four women gang of pick poketeers active in lord Jagannath Rathayatra in Vadodara. The team recovered items worth 28413 rupees from them.

Thousands of people turned up on city roads to have a glimpse and seek blessings of lord Jagannath brother Balbhadra and sister Subhadra went out for city darshan. Taking the liberty of it the gang of pick poketeers became active to earn easy money as people are unaware of the things in such crowd. 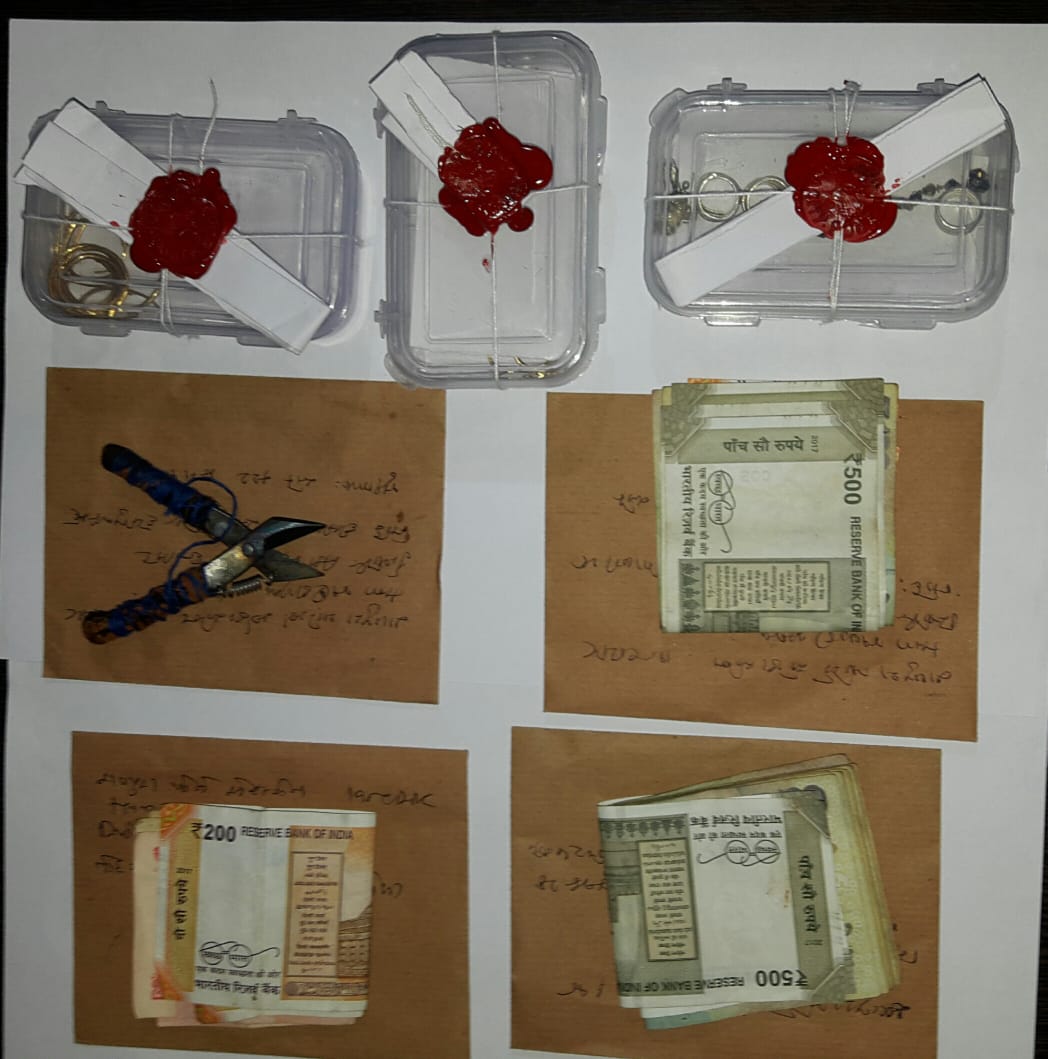 Kept a watch the PCB team zero in on the gang of women and caught them along with one male pick poketeer active during Rathayatra. They recovered women ear rings and other things worth 28143 from them. The team also found cutter and blades used by the accused to stole the things from people in the crowd.

All the accused were handover to Raopura police for further investigation.