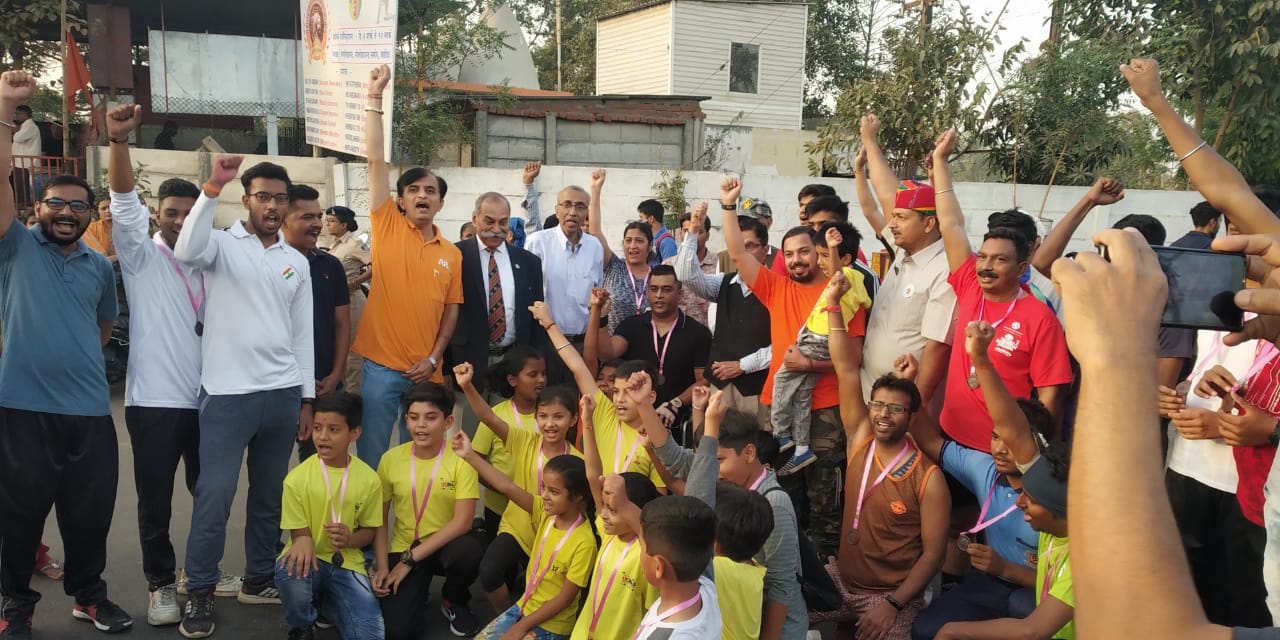 Lukeworm response of people avoid to turn up for the event.

The cultural city Vadodara is geared up on Saturday for the ParamVeer run to remember the Indian Martyrs. The aim is to raising funds from the event and donated to the families of martyrs. However the response was lukeworm and people avoid to turn up in big numbers to run for a cause.

Every year the anniversary of the deaths of Bhagat Singh, Sukhdev Thapar and Shivaram Rajguru on 23 March is observed as Martyr's Day in all across the country. Vadodara also is gearing up for the ParamVeer run first of its kind event in the city. Many veterans like Maninder Singh Bitta, Air Commodore (Retd) S.S. Tyagi and many others turned up for the event.

However the response from the people was not great as they turned up in less numbers to run for a cause. On Shaheed Diwas Paramveer mission organised a run to help the families of the martyrs. The efforts was going on for the last one month to join the people for the cause. However just around 100 people turned up for the event and prefer to stay away from the event marked for the martyrs.

Organisers Chintan Parikh said at the last minute they decide to cancel the event but as it is for the martyrs they continue it with the people turned up for the Paramveer run. He said to faced lots of problems during this time. First the Navlakhi ground was not given and later the corporation raise their hands when they asked for Manjalpur sports complex. Sponsors also backed out after assure him of funds for the prize money. Later they spend from their own pocket and gives tribute to the martyrs.