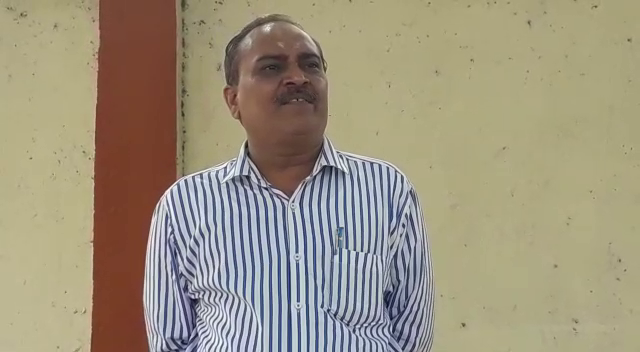 Vadodara medical college issue took a new turn on Saturday as professor S.K. Nagar denied all the allegations and said that he was the victim of internal politics. He said that the truth will come out in the committee report about the allegations put by students. On Friday the girl students approached the MSU VC accusing the professor of  asking double meaning questions in the Viva exam.

After  two days of controversy running in the medical college, professor S.K. Nagar came out in open and denied all the charges put against him. He said the principal could resolve the matter at once when the students approached with the complaint against him. And he was also ready to apologise if the students found something odd in the questions. He said he was  the victim of internal politics and all will be clear after the committee report.