Connect Gujarat
#Beyond Just News
More
Home Gujarat Vadodara LCB arrested three including a minor in murder of a male... 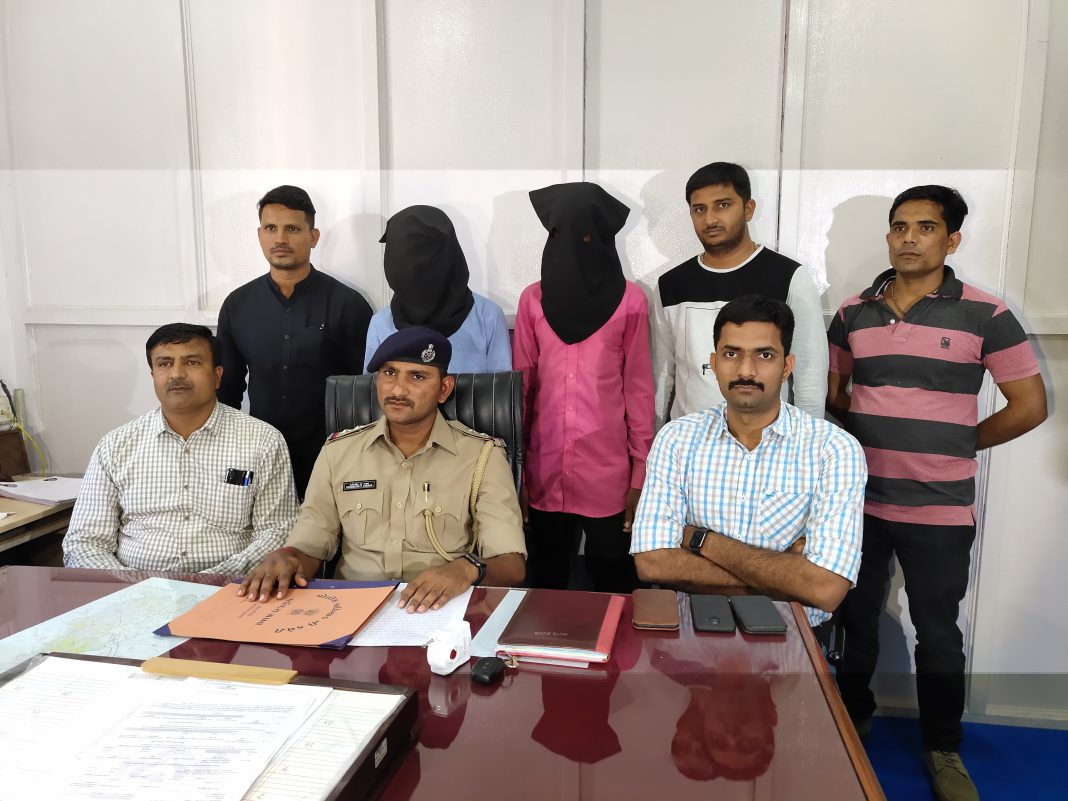 Love angle between wife of victim and the accused comes out as reason.

Vadodara local crime branch arrested three including a minor in murder of a male near Chansad village under Padra police station. The body was found inside a field by the police in the month of January and was unrecognized. Love angle between the wife of victim and the accused comes out as the reason behind the crime. 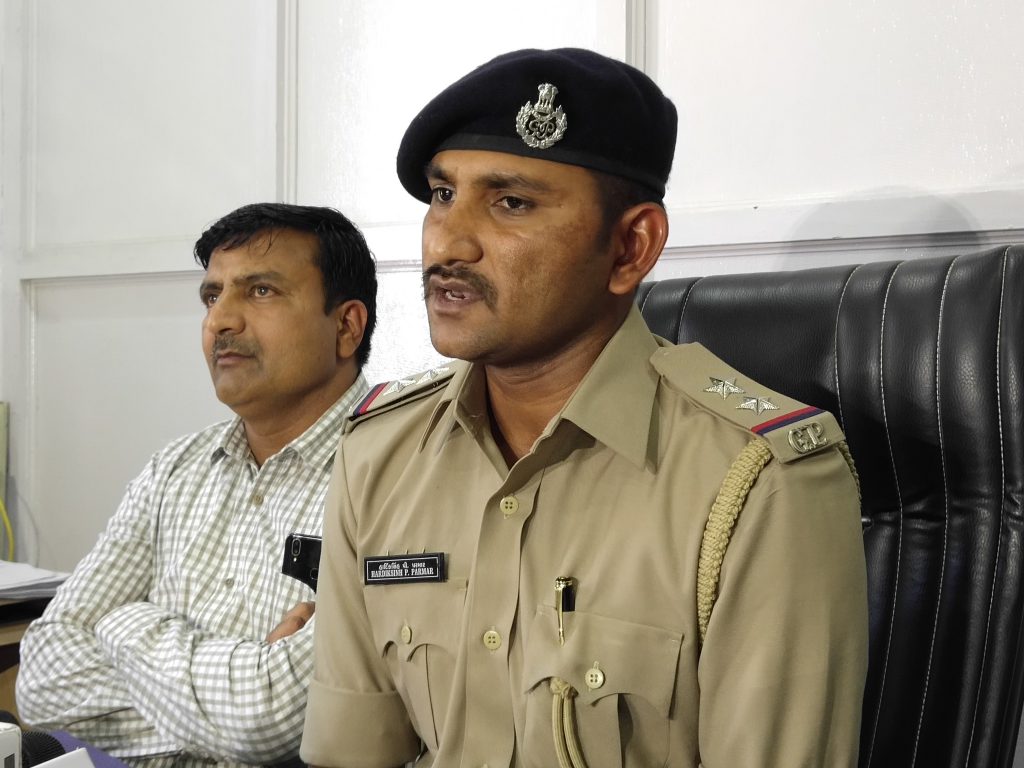 As per details the police found a body from a field between Padra and Chansad on 13th January day before Uttarayan. The identity was immediately not known as the face was badly crushed by the accused.  Starting their investigation the police first search the missing complaints registered in police stations of city and district and found one Shantilal Bariya originally from Pratappura village under Dahod missing from Dashrath village in Chhani from 12th January.

Police began their investigation and with the help of technical sources found the body is of Shantilal Bariya. The team found a love angle between his wife with one Manoj Chauhan from Dantiya village. Manoj and Lalita has affair before the marriage and as she get married to Shantilal Bariya he didn’t like it and wants to get rid of Bariya. 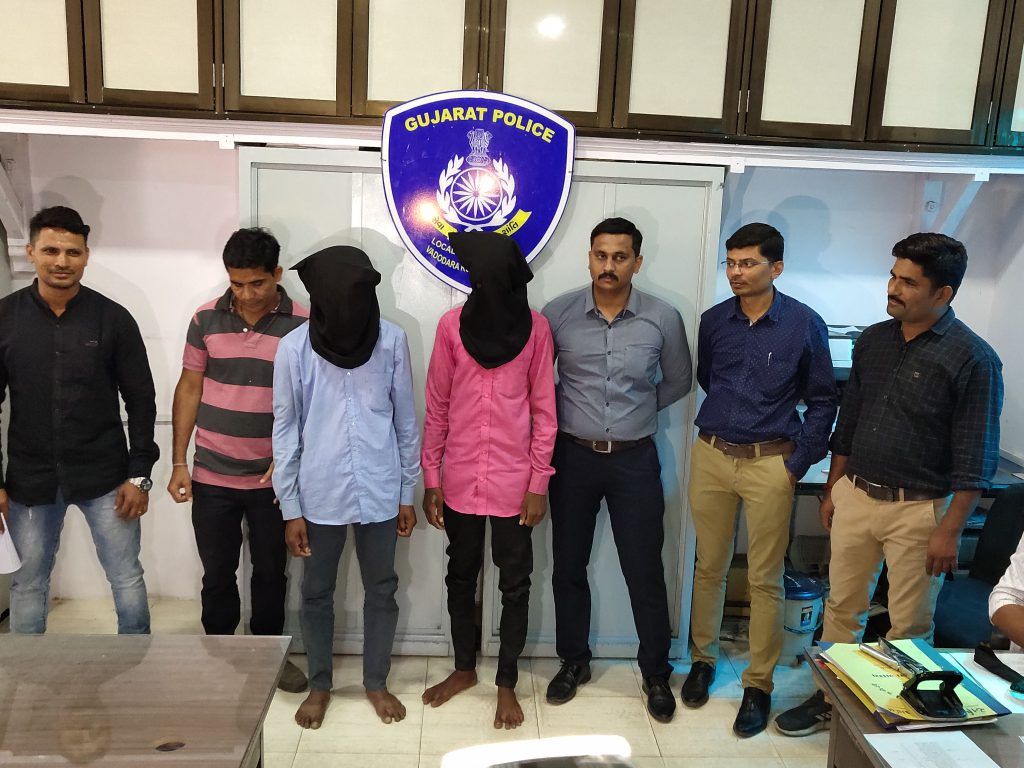 He contacted his friend Pankesh Damor a senting worker to help and give Supari to him.  Pankesh then with the help of his  younger brother Paresh and a minor called the victim in the name of discussing some work at the crime spot.  Police said they all have heated argument and Paresh picked up a cement block and hit him on his head. Shantilal Bariya died on the spot and then the accused crush his face to avoid recognition.

Police arrested Paresh Damor,  Manoj Chauhan and the teenager in murder of Shantilal Bariya. Pankesh was absconding and hunt is on to nab him.  The police is also investigating the role of Lalita in the crime as just 10 months passed of her marriage with Shantilal Bariya.