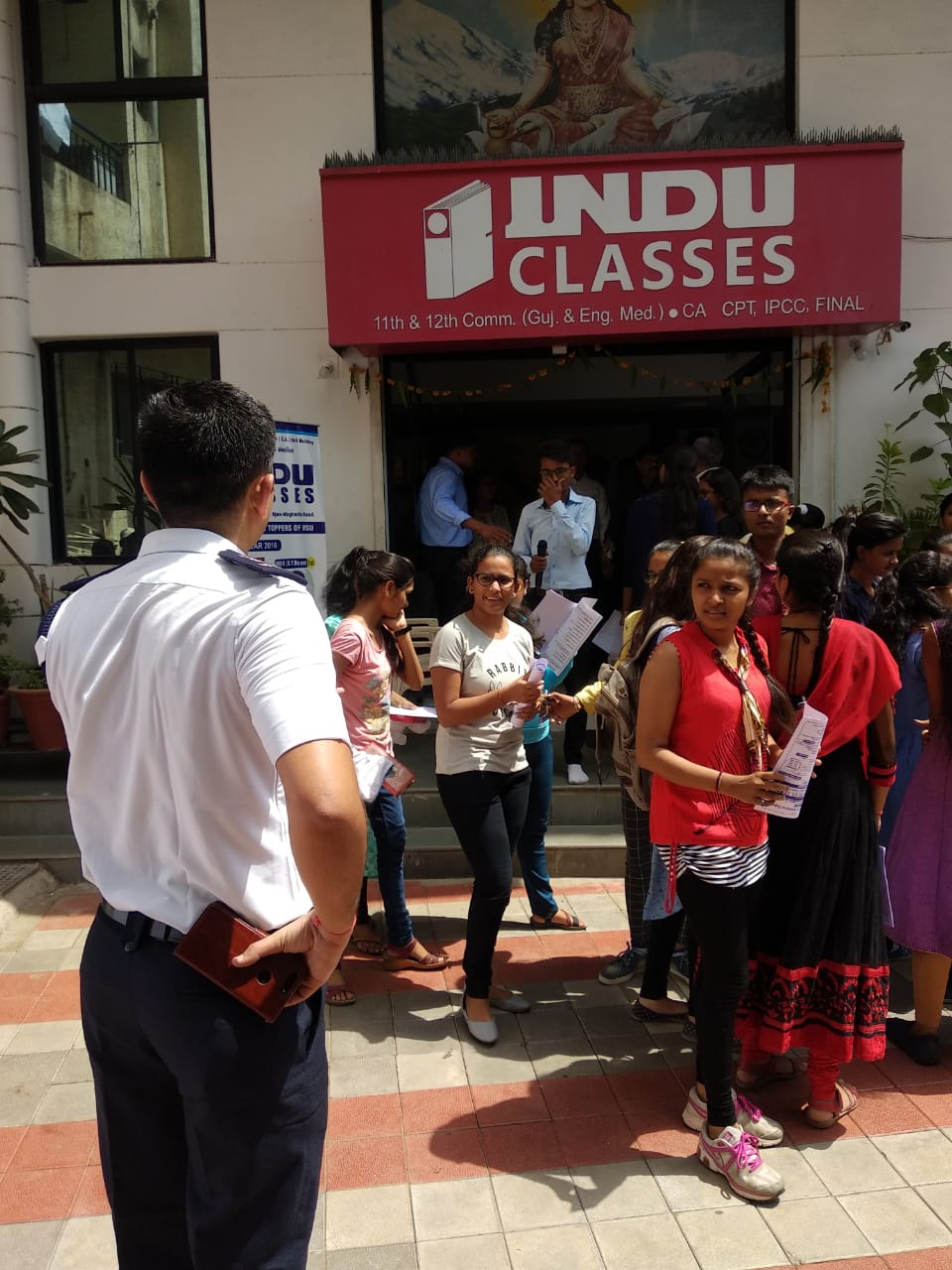 Vadodara fire brigade strikes and closed a tution class running without proper fire safety equipments. During the check the equipments are found to be non running state and the team immediately shit down the class after cut down the electric supply. They also served notice to the class owner and moves on to conduct checking at the other such classes. 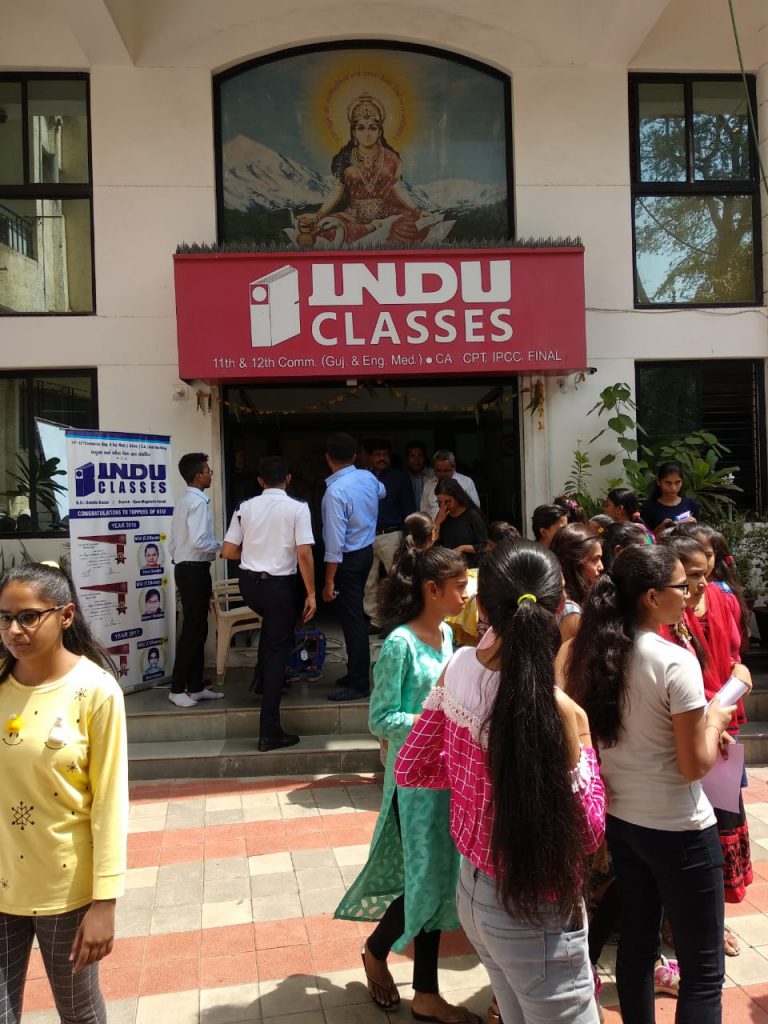 After the ill fated Surat fire incident Vadodara Municipal Commissioner strongly issues the order to close down every tution classes in the city running without acquiring the NOC from the fire department. Based on that five fire teams started checking and in the first found Indu classes running next to city command and control centre. 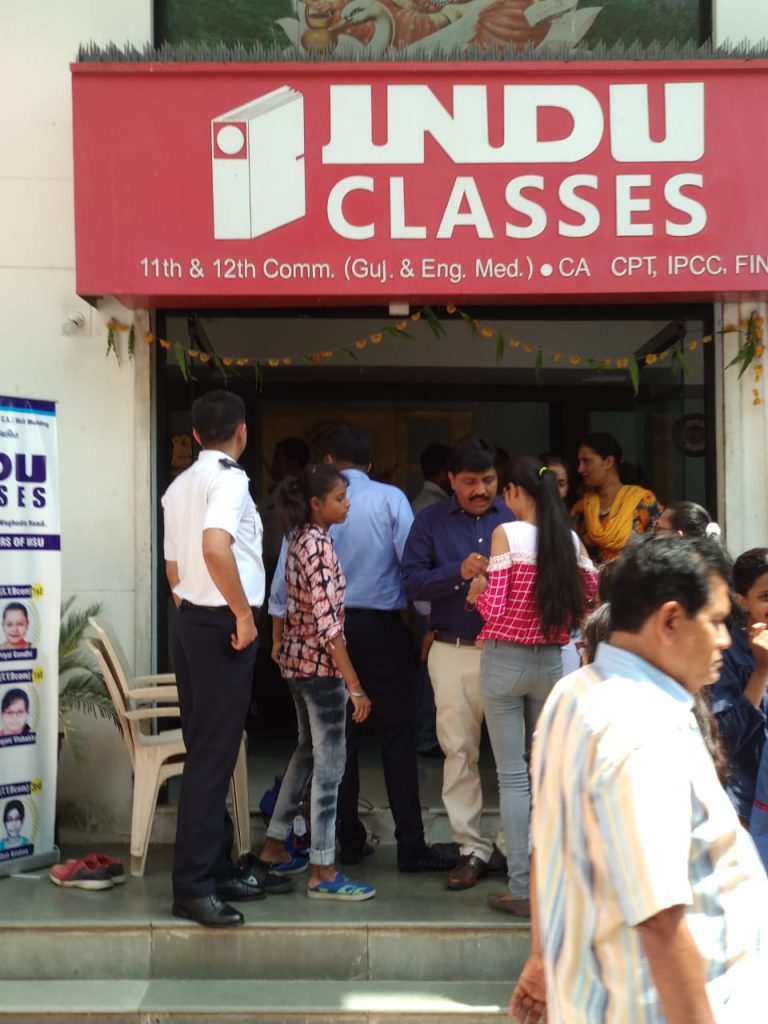 The fire equipments are found to be non running state and the team immediately vacate the class and sending students outside. The electricity department cut the connection and the owner was served notice for not following the safety parameters inside the classes. They were asked to acquire NOC certificate from the fire department and start the classes.

In 2019 the department served notice to 152 such classes and the teams starts checking for the NOC and fire equipments from Saturday. The classes were said to close down till they acquire the certificate from the fire department.