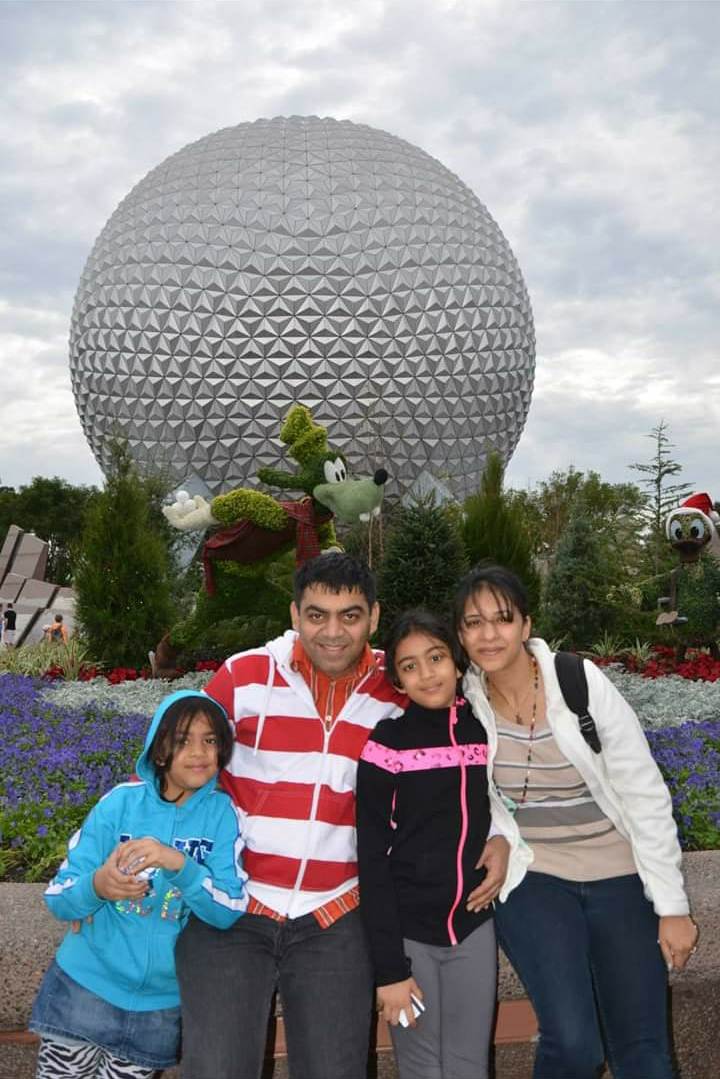 A family from Vadodara presently settled in Toronto are among the victims of Ethiopia plane crash. The family lost six members of the family including two children. The relatives lives in the city is yet to come out from the shock.

The Nairobi-bound Boeing 737 crashed just minutes after an early-morning takeoff on Sunday from Addis Ababa. The Vaidya family from Vadodara lost their six members in the ill fated crash. Dipti Vora the relative of the family said 15 years ago her cousin brother. 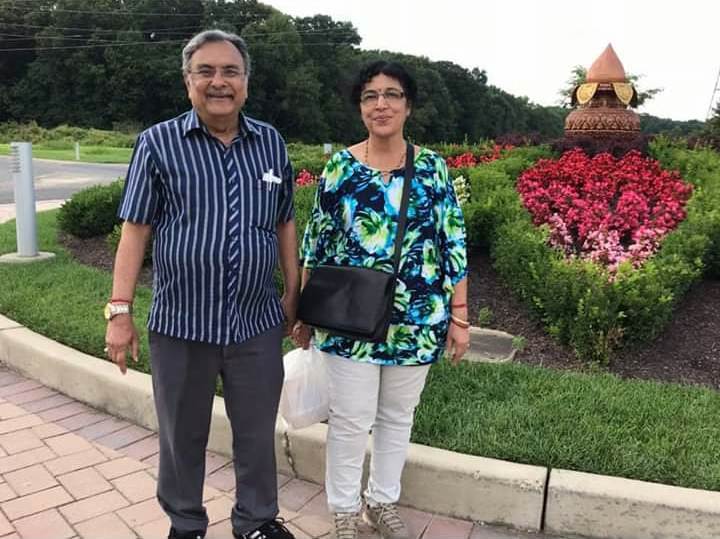 Pannagesh Bhaskar Vaidya lives in the Ellora Park area of the city. Later they moved to Ahmedabad and then shifted to Toronto and settled there. Pannagesh along with his wife

Pannagesh Vaidya 70 his wife Hansini 67 their daughter Kosha (settled in Canada) son in law Prerit Dixit and their two daughters Astha and Anushka were heading to Safari park on board the ill fated Ethiopian airlines on Sunday. The plane crashed six minutes after take off and killed everyone on board including all six from the Vaidya family. Prerit hails from Surat.

Manan is also about to visit the Safari park but drop the plan due to some reason and survived the crash. Pannagesh Vaidya’s elder brother Mayank lives in Ahmedabad.