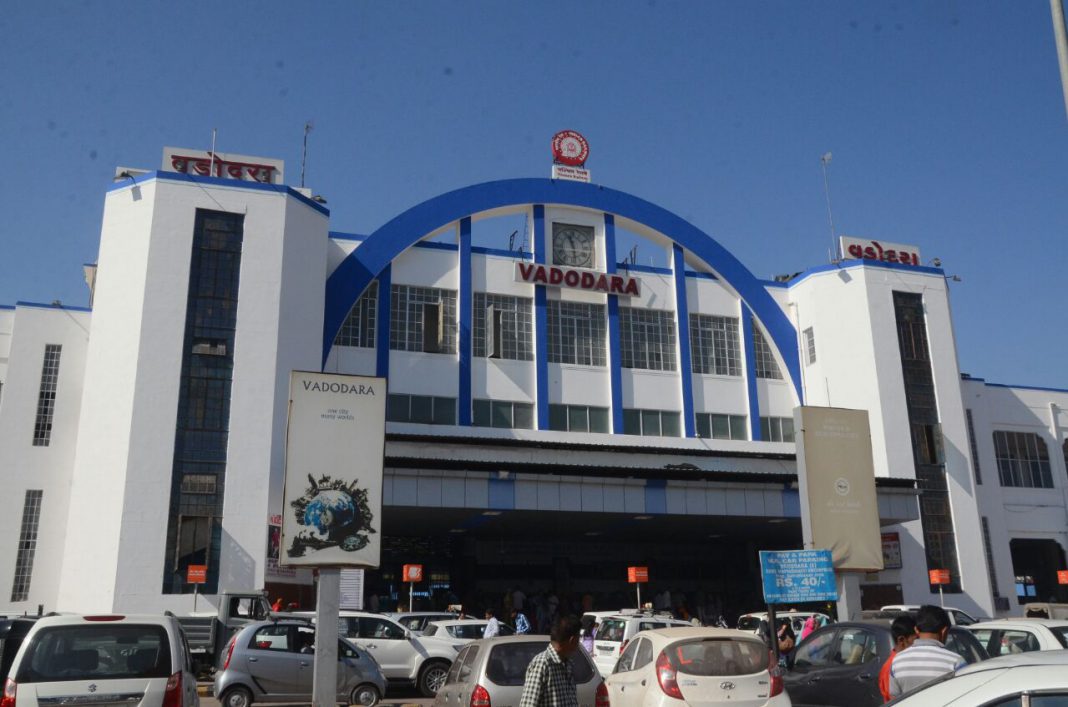 Have Expectations from 2019 Union Budget

Under the new government, India is eyeing for marching towards development with a futuristic approach. Railways is one such important aspect which gives the edge to the development as many important projects are underway and in pipeline to speed up the progress in terms of connectivity and infrastructure.

Vadodara is an important station as far as the Indian railways is concerned. National Academy of Indian Railways (NAIR) is situated here where officials from all across the country visits for training. Secondly the training institute for the first Bullet train project is also at the NAIR campus for the R&D and training programmes. Connectivity to Statue of Unity, gauge conversion, track doubling, speed increasing of trains and electrification of Vishwamitri Pratapnagar section are some of the important works for the coming year.

As the union and railway budget is scheduled to be present in some days here are some of the points from Vadodara which was covered in the last budget and more are expected from this year too.

The proposed project of electrification of Vishwamitri Pratapnagar section is already grant permission by the railway board. The estimated cost of the work is around 8.77 crores and the tender process is already opened in the month of February March 2019.

The division is also undertaking many futuristic projects for the benefit of the passengers and also has an eye on this year budget.