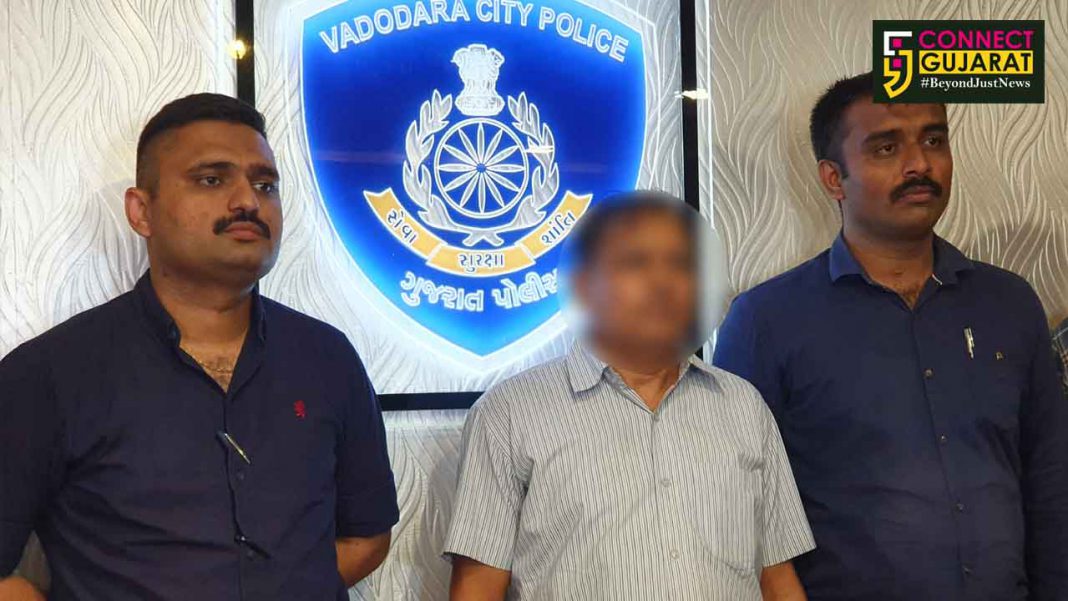 Vadodara cyber crime team arrested a class 2 officer of Nuclear Power Corporation Of India Limited for cheating a city businessman for 38 lakhs in last three years. The officer lured and offered him garanted gifts in the name of online live shopping and access money from him.

As per details the cyber crime team received the complaint from one Anil Shah a businessman from Vadodara about online cheating. He mentioned the accused accessed money from him by lured him in the name of ‘Today Live Shopping’ and promised to give garanted gift. The accused called him from different numbers from December 2015 to 2018 and assured him for valuable gifts make him pay 38,14,588 lakhs in various accounts and Payumoney wallet.

Based on the complaint the cyber crime team with the help of technical sources and informers collected the information at Bulandshehar UP and caught Manekchand Singh a class 2 officer in NPCIL township in Narora.

The accused is serving as Senior Assistant in the NPCIL for the last 29 years. As per the MO the accused purchased any valuable item from the shop and asked the owner about his son lives in Vadodara and transfer the money through online transaction. He then took the bank account number of the shop owner and called the complainant in Vadodara to deposit money in the given account.

The accused also earn the trust of his junior employees by saying about his daughter marriage and get their account numbers for transfer money. He asked them about unable to receive money in his account and his son in Vadodara transfer the money in their accounts.

Vadodara police caught him from UP and brought to Vadodara on transit warrant. He was present before the court and get seven days remand of the accused for further investigation.