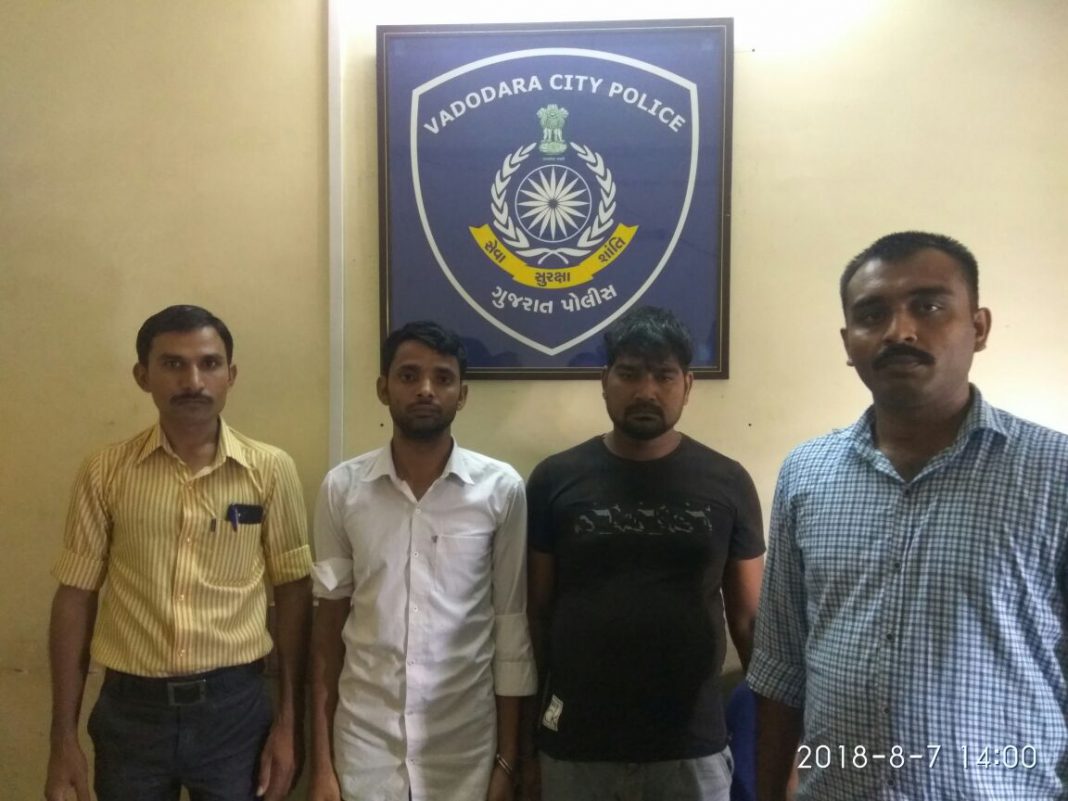 Vadodara cyber crime cell busted a interstate gang involved in cheating banks after tampering with ATM’s in the city. The Gang belongs to Haryana claimed money from the banks and Cheat them. 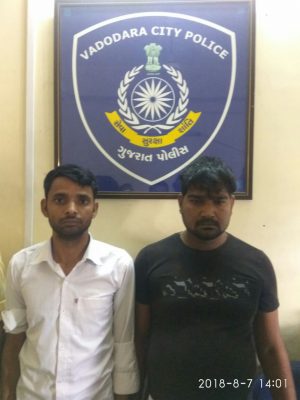 The cyber cell team received the information about a duo roaming near a ATM in Panigate area of the city. The team reached the mentioned spot and found Mubarak Khan Ishak Khan Sikka (Abbasi) 28 and Shahid Fazad Miyasusalkhan 32 both are residents of Haryana. During search the team found around 32 ATM Debit cards, cash and one cutter to cut the sheet from them.

While interrogating they reveal to tamper various ATM’s in the city and cheat the banks. Police is in process to get their remand for further investigation.