Barring a few stray incidents polling for the fifth phase of assembly elections in West Bengal is...
Read more
0

Recover 25 lakh worth items including cash from them

Vadodara crime branch busted a Sikligar gang involved in more than 20 plus house breaking incidents in the city. They strike inside closed houses in the night and lift jewellery, cash from there. Police recovered 25 lakhs worth items including jewellery, cash and other ornaments from them. 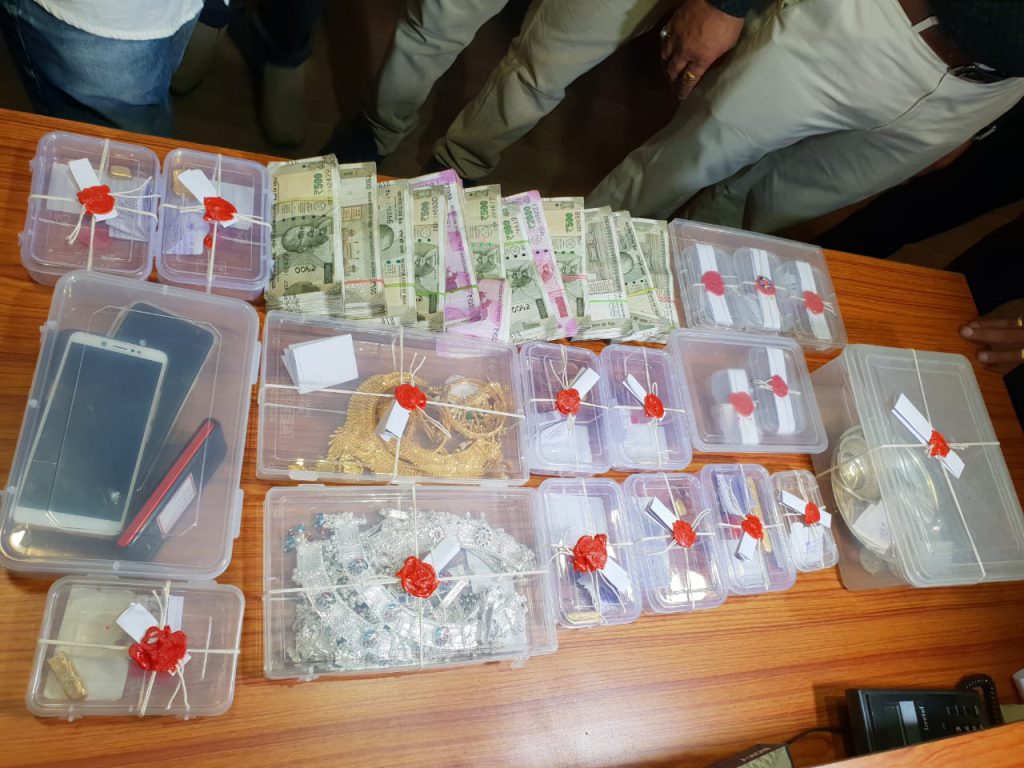 Further checking inside the team found gold and silver jewellery, mobile phones and equipments like hammer, screwdrivers which they used for housebreaking. All of them failed to give any satisfactory answer and booked by the police.

Further interrogation in the matter revealed that the main leader of the gang is Jogindersingh Sikligar and the other two members Goma Marwadi and Atul Pandey done the reiki in the daytime about the close houses in the areas. Then after late in the night the remaining gang followed the two towards their reiki spots and stole jewellery, cash and ornaments after breaking the locked closed houses. The gang in the last seven months involved in 20 plus such incidents of house breaking in areas like Panigate, Makarpura, City, Warasiya, Wadi, Raopura, Sama, Gotri, Harni of Vadodara city. 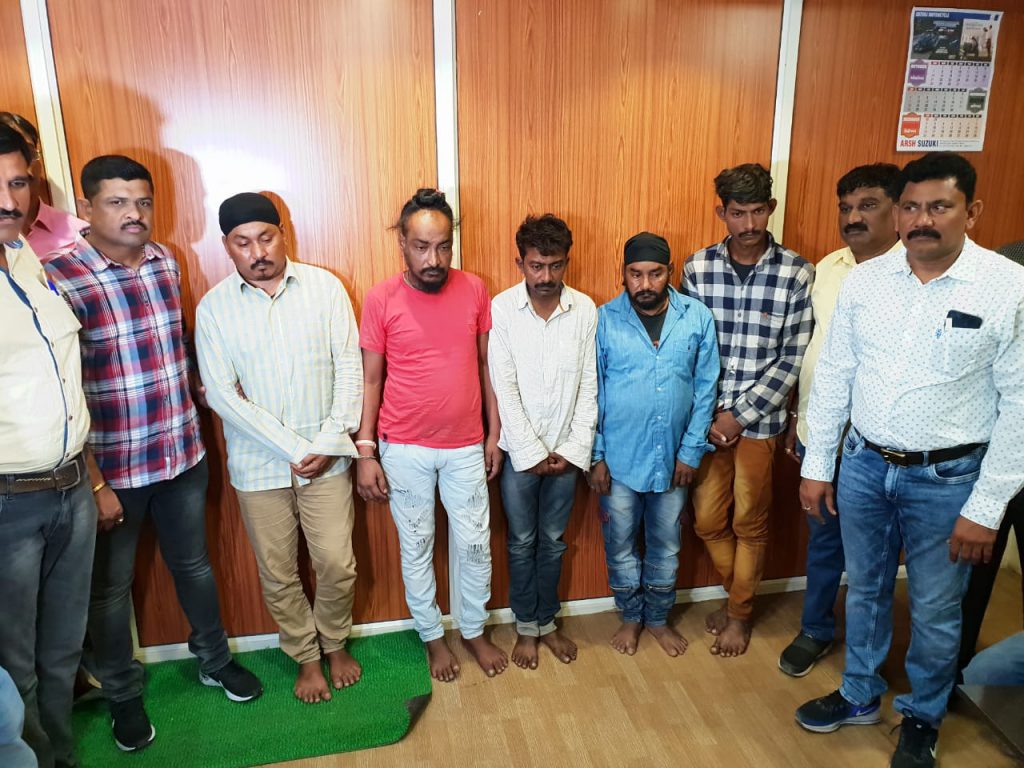 Police recovered around 25lakhs of items which include jewellery, mobiles, cash from them. They also recovered the eight lakh cash which Jogindersingh Sikligar given for purchasing a house.

The gang leader Jogindersingh Sikligar is originally from Surat and having his inlaws living in Vadodara. He was involved in over 100 cases of house breaking, robbery and others for the last 20 years in Vadodara, Anand, Surat, Nadiad, Morbi, Rajkot, Patan and involved in armed robbery in Mumbai. He is the mastermind and formed different gangs for the crime in Vadodara and Vatva, Amraiwadi, Khokhra, Odhav, Krishnanagar, Maninagar, Ramol, Nikol areas in Ahmedabad. He was also wanted in six areas of house breaking incidents in Ahmedabad.

Further investigation is on in the matter.

CISCE defers class10th and 12 board examination

0
In light of the nationwide surge in COVID19 cases, Council for the Indian School Certificate Examinations (CISCE) has deferred the Board Examinations...
Read more
India

0
A month after its theatrical release, actor Parineeti Chopra-starrer Saina, a biopic on ace badminton player Saina Nehwal, is set to have...
Read more

0
Barring a few stray incidents polling for the fifth phase of assembly elections in West Bengal is going on peacefully. 36.02% polling...
Read more

0
Actor Vivekh who suffered a massive heart attack on Friday, died early Saturday morning (4:35 a.m.), according to hospital sources. He was...
Read more