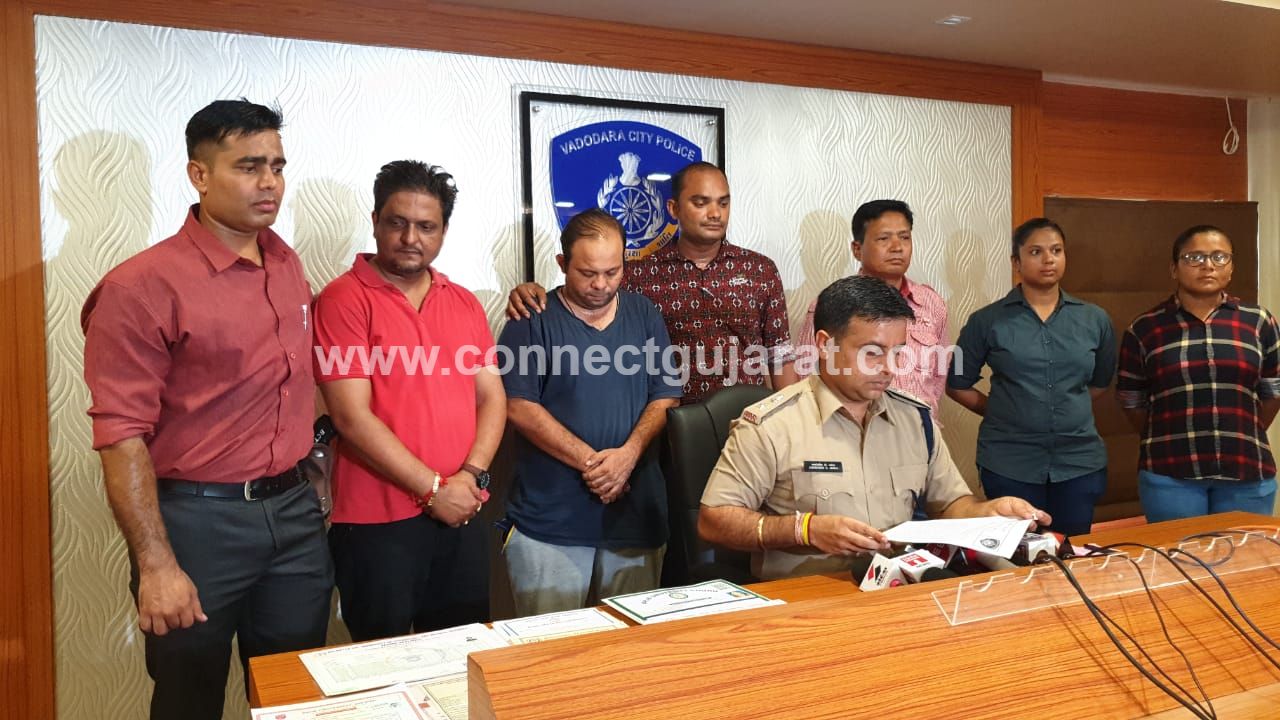 Vadodara crime branch busted a fake marksheet racket running from the city and arrested two for cheating people. The team recovered marksheets of various institutes after searching the office of the accused.

Vadodara resident gives a complaint in the crime branch about his visit to Kaplon group institute of technology at Windsor plaza in Alkapuri area. In 2016 during his visit to the institute the owner Viral Jaiswal met the complainant and promised to give 12th standard certificates to him as he wish to go to Chicago. Later they collected 20,000 from him and provide the complainant 12th pass certificate, admit card, transfer certificate, migration certificate and other necessary documents needed for the VISA application. 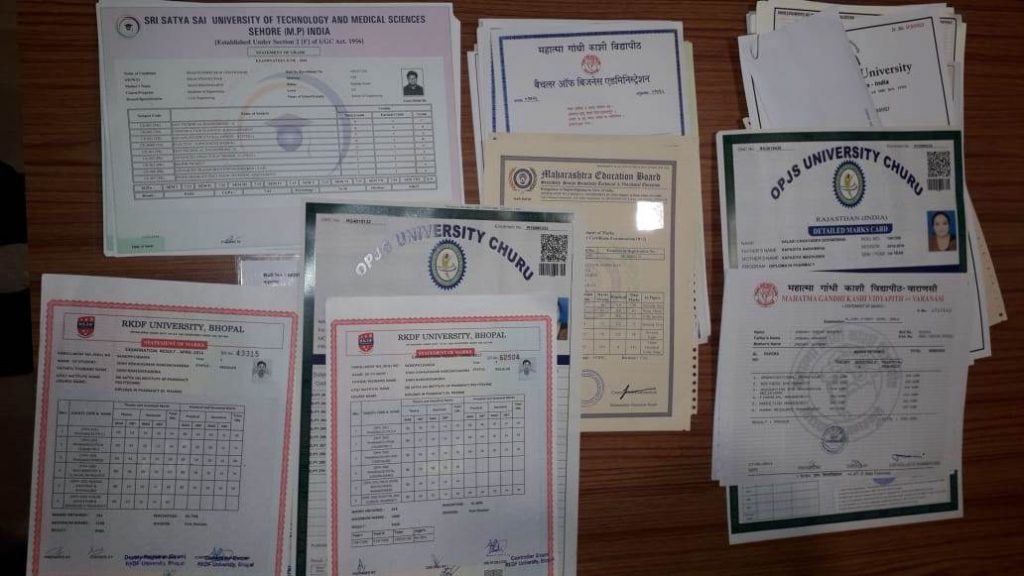 However the friend of the complainant checked the enrollment number and found it duplicate. The complainant approached the crime branch and gives cheating complaint there against the institute.

Acting on the same the crime branch team searched the office and arrest Viral Jaiswal and Nilay Shah for cheating and involve in fake marksheet scam running for around past six years. During the search the team found duplicate marksheets of RKDF University Bhopal, Maharashtra Education Board, Mahatma Gandhi Kashi Vidyapith Varanasi, OPGS university Rajasthan, Satya Sai University MP and others. The duplicate marksheets are of B.A., B.Ed, B.Sc, M.Sc and even engineering courses. The accused charged money from the clients as per the certificate they need for the VISA application.

The team is further investigating about any involvement of employees of the universities and about the clients.