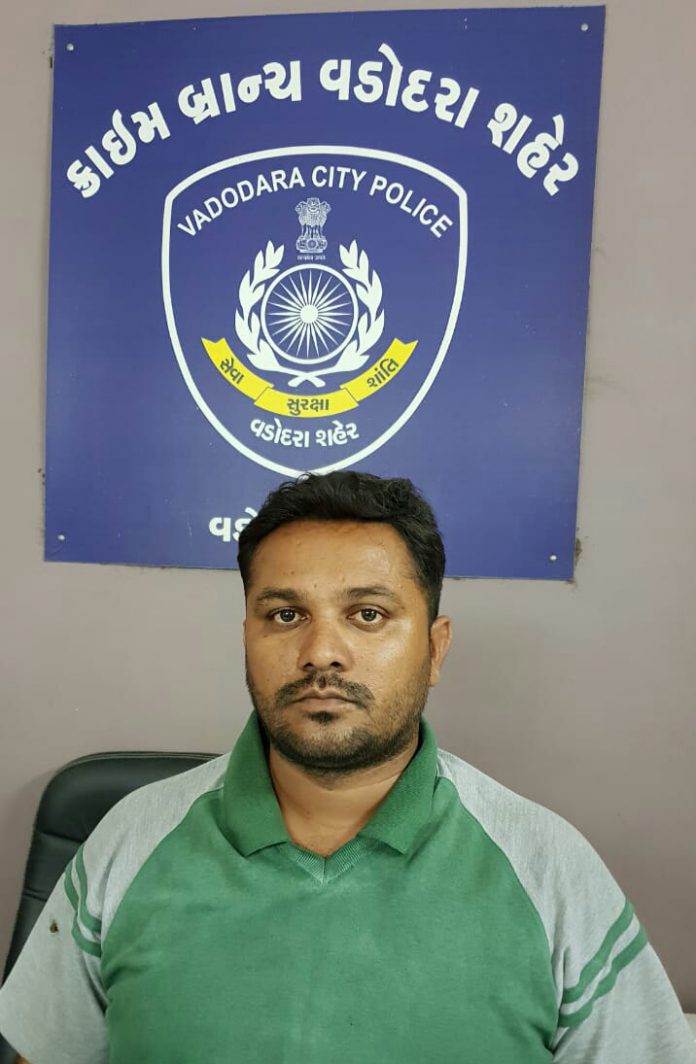 On the run in four matters

Vadodara crime branch arrested one accused involved in various crimes in and around city. Mayurdhwajsinh Gohil is a B.Com graduate and was on a run before caught by the police.

He also accepted to deliver the liquor consignment to the accused recently arrested by the crime branch. The team present him before the court and get two day police custody.

The accused is a B.Com graduate and also caught in prohibition cases in Bodeli, Rajpipla and Dabhoi areas.