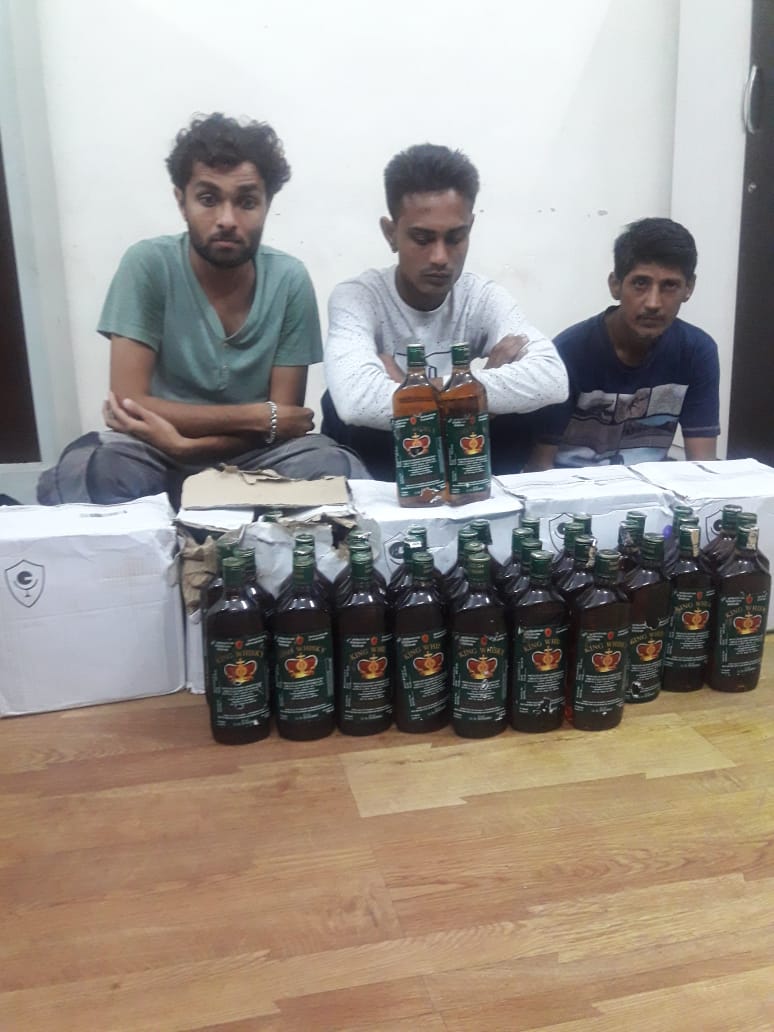 Vadodara crime branch arrested three under prohibition and seized autorickshaw used for ferrying liquor. They also declared one Mehboob Pathan as wanted from whom the accused collect the liquor bottles and was to deliver to the customer. 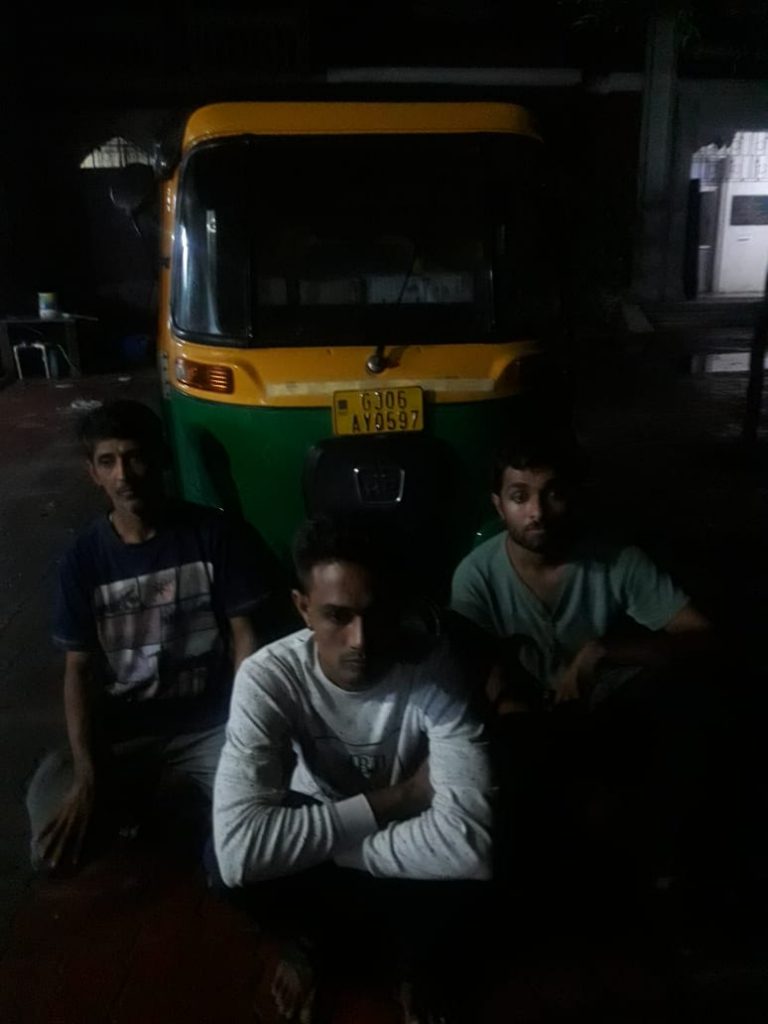 Based on prior information the police team intercepted the auto rickshaw no. GJ 06 AV 0597 near Rosary school in Pratapgunj area and recovered liquor from inside. The team detained Chetan Rana, Farooq Dudhwala and Salman Pathan sitting inside the rickshaw and recovered 96 bottles of King Whiskey kept inside.

During primary interrogation the trio revealed about collect the liquor from one Mehboob Pathan from Navidharti and was to deliver it to the place he said as they are in constant touch with them on phone. The team seized liquor, auto rickshaw, mobiles from them and also registered prohibition case against wanted Mehboob Khan in Sayajigunj police station.

Out of the arrested all the accused were arrested for different offences. Chetan Rana in theft, Farooq Dudhwala in gambling, Salman Pathan for prohibition and wanted Mehboob Pathan for murder, vehicle theft and prohibition.