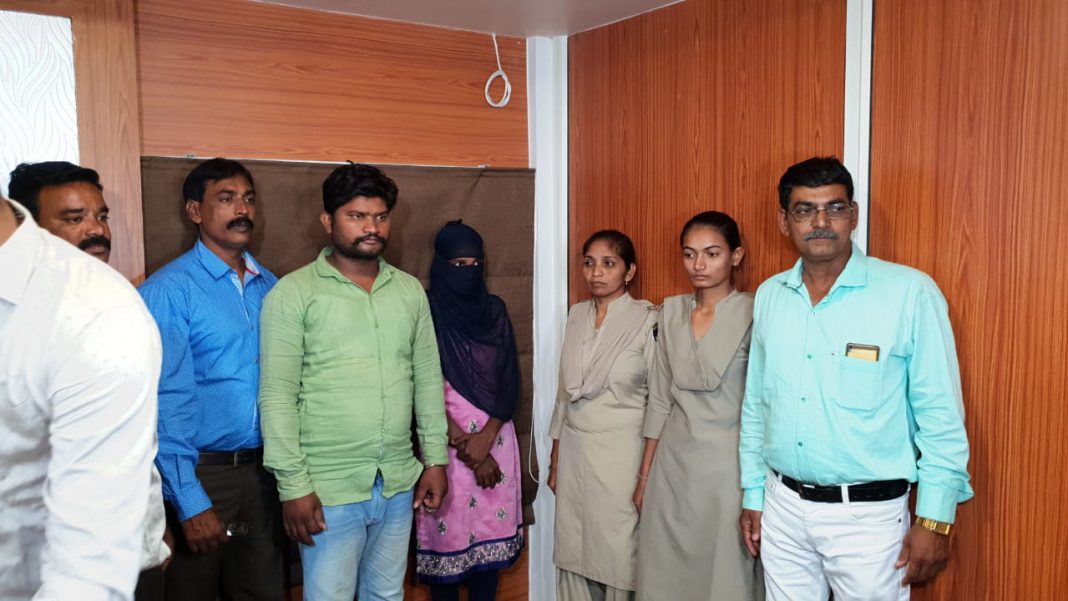 Police arrested her male friend and recovered 3 lakhs of cash and jewellery from them.

Vadodara crime branch arrested the maid of the house involved in 33 lakh theft inside the house in Vadodara. She strikes in the third day of her job and fled with cash, gold and diamond jewellery after broke the drawers. The accused was earlier involved in the same offences after get jobs as maid in houses.

On 13th November complainant Mukul Ajmera registered a complaint in the police station against his maid named Sunita for theft inside his house. As per the complaint the maid hired just three days back broke the drawers and fled with gold and diamond jewellery along with 50,000 cash kept inside. 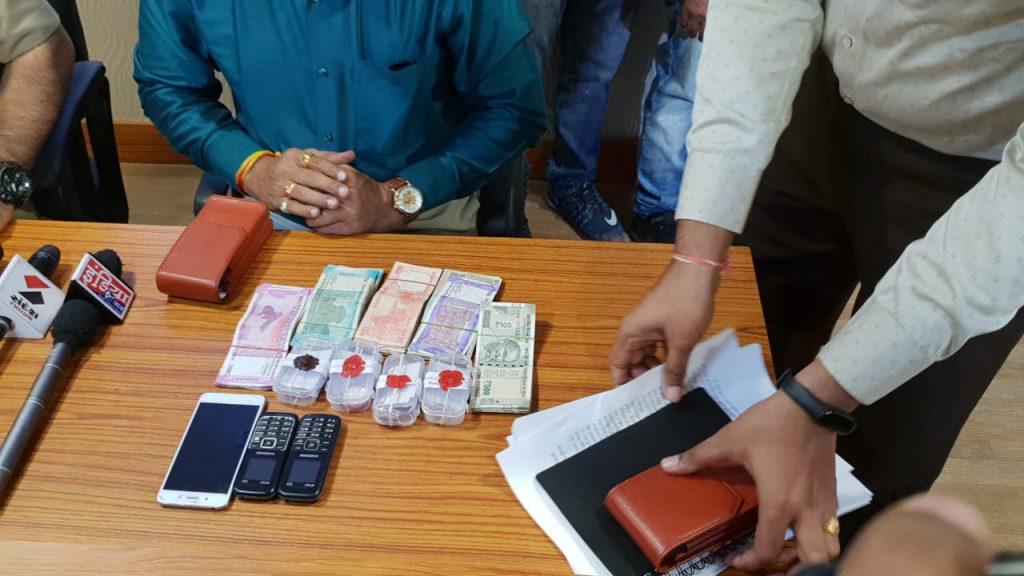 Based on the complaint the teams begin their search and received the information about her currently in Mumbai. The crime branch teams reached the mentioned Vadala area and caught the accused Ammu alias Sangita Anand Pillai originally from Tamilnadu and presently residing in Mumbai. The team also caught her male friend Rakesh Ninama from Rajasthan and presently residing in Bajwa area Vadodara.

According to DCP Jaideep Sinh Jadeja the accused works on the pattern by getting work as maid inside the house and then stole the items after getting a chance. She changed her names to hide the identity and commit similar crimes in Surat and Vadodara areas. She is well aware about the police investigation and take this to her advantage after commiting the crime. After the theft she went to Surat then back to Vadodara and then went to Mumbai from her along with Rakesh to mislead the police investigation.

She along with her male friend Rakesh Ninama then fled to Mumbai and sold the items there. Police recovered around three lakhs of cash and jewellery from the accused and in the process to recover the rest from the person she named during interrogation.

Both the accused are history sheeters and involved in various crimes which includes theft, prohibition and others. Both plan the theft in Vadodara after came in contact with each other and fled to Mumbai after the crime.