Accused turns out to be the son of own aunt.

Vadodara crime branch arrested the accused sending the threatening letter to the city businessman asking for 25lakhs as ransom for his son. The 27 year old well educated boy turns out to be the son of his aunt. The police caught him through operation Night Riders and also came through a new type of technique of using whatsapp DP for ransom. 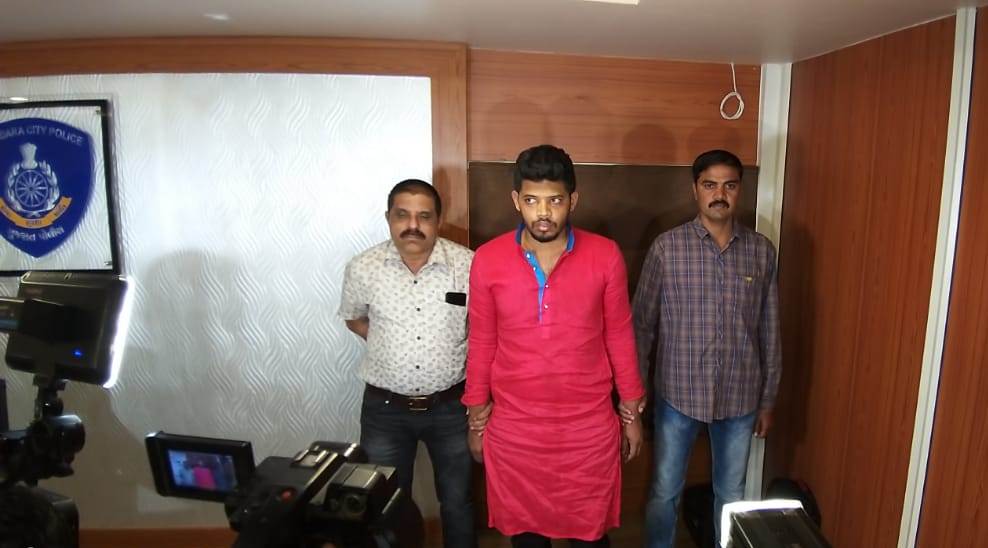 The accused Deep Patel a Electronics and Communication engineer first send the unnamed letter in Hindi to the businessman asking for 25lakhs and promise to return it with interest in 2024 after five years. He mentioned to kidnap his son and kill him in case he failed to give money. He also gives a pin point location for the money but not arrived for the money.

On 17th February he send one more letter this time to his aunt and mentioning to give him a last chance for handover money to him. However this time police cleverly hatch a plan and caught him from the location he mentioned in the letter. 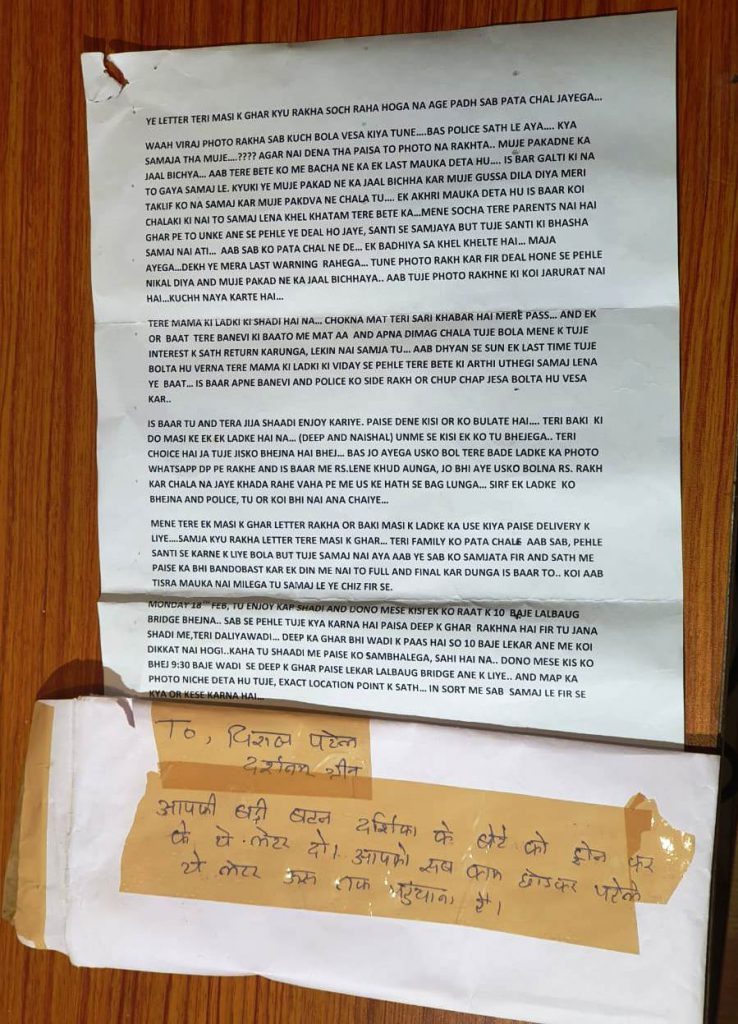 “The case was very sensitive for us as a seven year old child is on the target of the accused. First time the sender not turned up at the location and later send a letter to the aunt of the complainant on 17th February. He mentioned to give the family a last chance and this time he personally come to collect the money. Our team kept a watch at the mentioned location and caught him from near Lalbaug bridge,” said Jaydeepsinh Jadeja  DCP Crime. 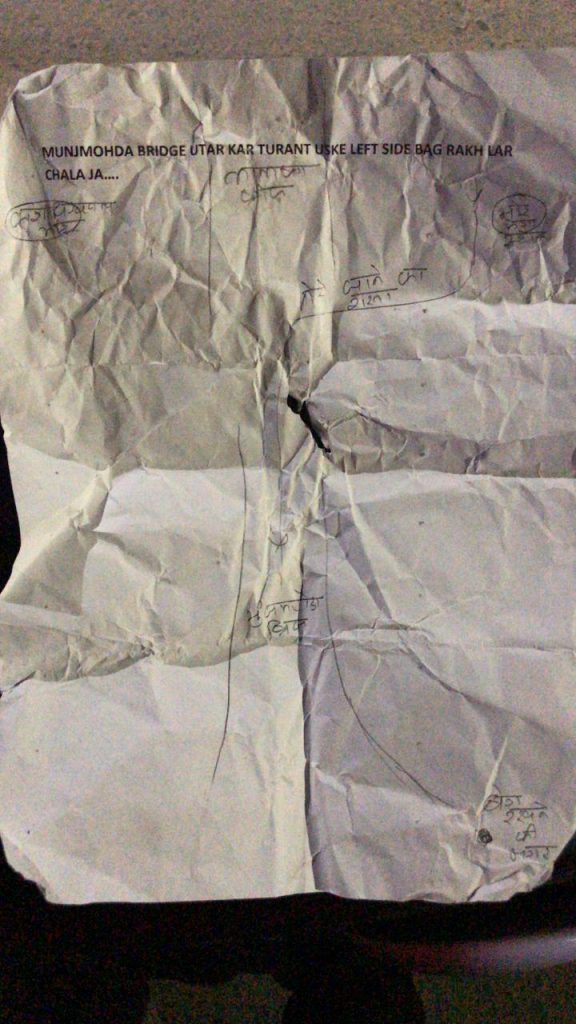 The accused Deep Patel a Electronics and Communication engineer is very sharp and cleverly use the technology to his advantage. “The accused used a new technology to ask for ransom money from the complainant.  In the first letter he mentioned and asked the complainant to put his son picture as whatsapp DP if he agreed. In the next letter he once again mentioned the same thing as this time he called one of the sons of his aunts to handover the money to him. The person who came to deliver change his DP to the picture of the complainant’s son,” said Jadeja.

Police used utmost care in the matter due to its sensitivity and launched operation Night Riders to caught the accused. “We make a whatsapp group called Night Riders of the investigative team having three PSI’s S.R. Muchal,  A.R. Gohil and K.I. Jadeja along with 25 other personnels. The instructions are shared in the group with every details and that helps our team to caught the accused,” said Jadeja. 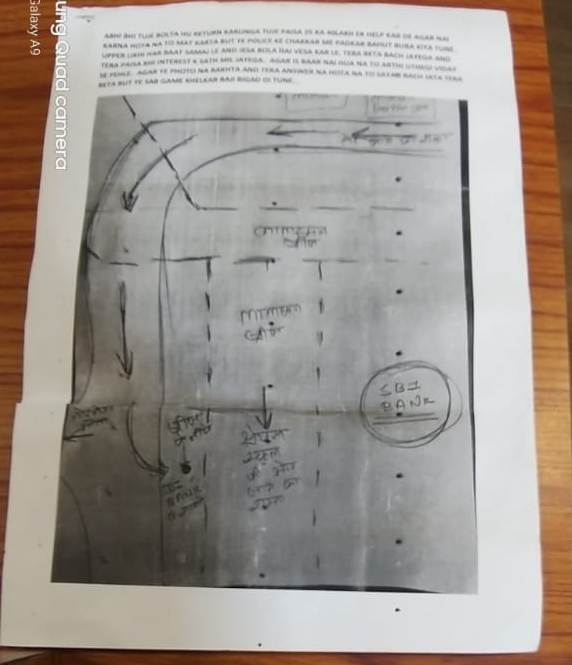 Jadeja also added that he asked for the money to repay his loans as his small company in Makarpura is closed and he also involved in cricket betting. Earlier the complainant helped him in numerous ocassions and that prompt him to take this way to get the money.