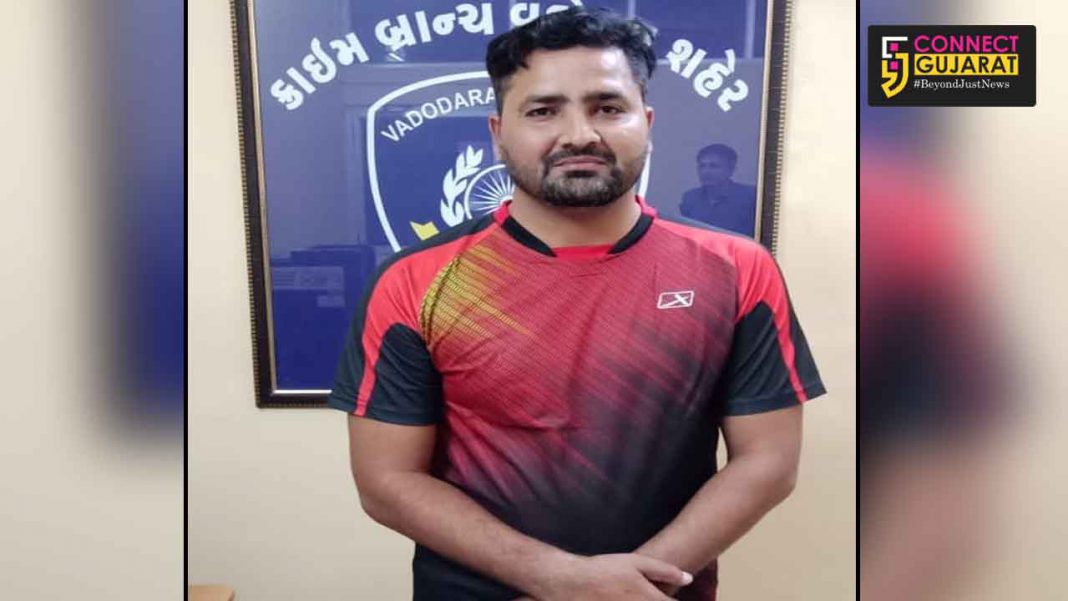 Vadodara crime branch arrested one for uploading video on facebook in order to create differences in people talking about the migrants. The accused Tohid Pathan is Vice President of Vadodara youth congress and also a group admin of Media Vadodara.

After the recent attacks on migrants the police is strictly keeping a watch on the social media for related videos posted by anti social elements. During such investigation the crime branch time find a video posted by on Tohid Pathan instigate the people.

Tohid Alam Khan uploaded a video on his facebook ID and issues a warning to all the people attacks the migrants and called them to his area to show them the power. He also use threatening words in the over six minute video which is serious and create differences in people on the matter of migrants.

Police search and arrested Tohid Pathan resident of Amina Park Gorwa under IT act  and further investigate in the matter.
Tohid studied BBA and is a cloth merchant by profession. He also works as a Vice President of Youth Congress in Vadodara.

Police also issues a warning to the people not to post such messages which hurt the religious sentiments of the people as it’s a crime.