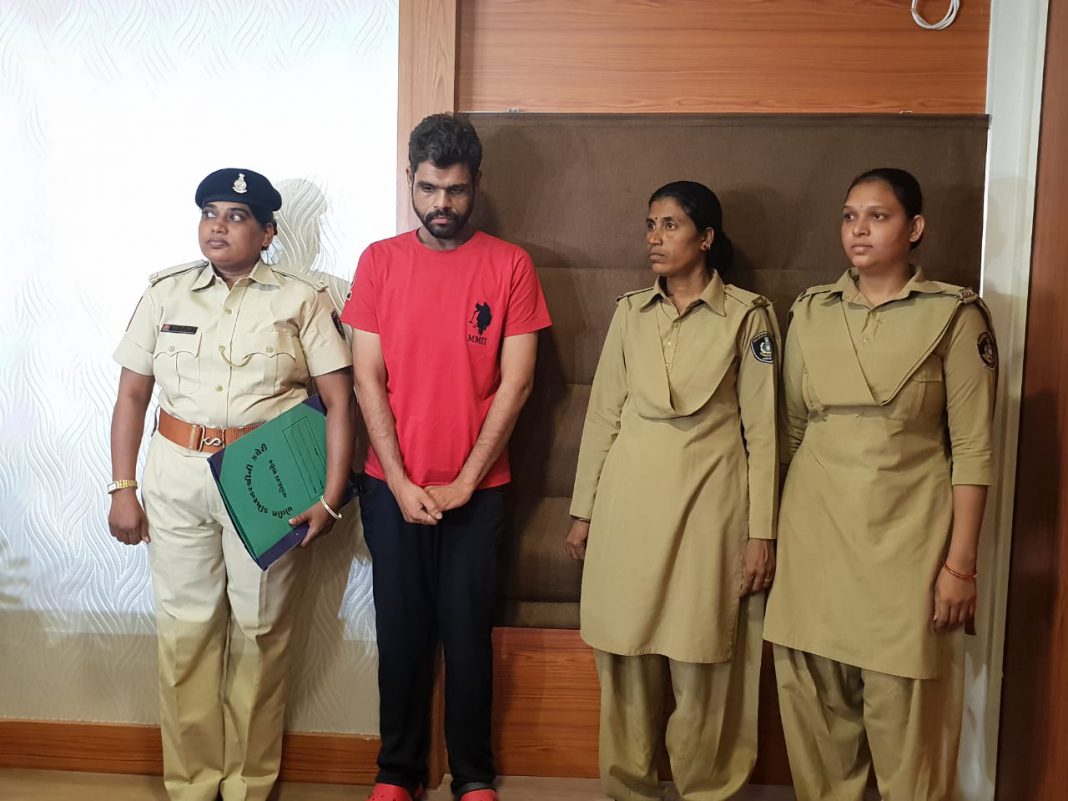 Arrested from Navsari after the complaint

Vadodara crime branch arrested one Shreyansh Thakor for threatening one lady through phone, whatsapp, Facebook and other mediums to disturb her married life. He was arrested from Navsari after the offence was registered against him in Vadodara Mahila police station.

The complaint states that the accused was known to the complainant and he used to trouble the woman after her marriage. He continue to trouble her and send threatening messages on social media and phone. He even collect money and gold chain from her on three ocassions.

Police arrested him from Navsari and further investigating in the matter.