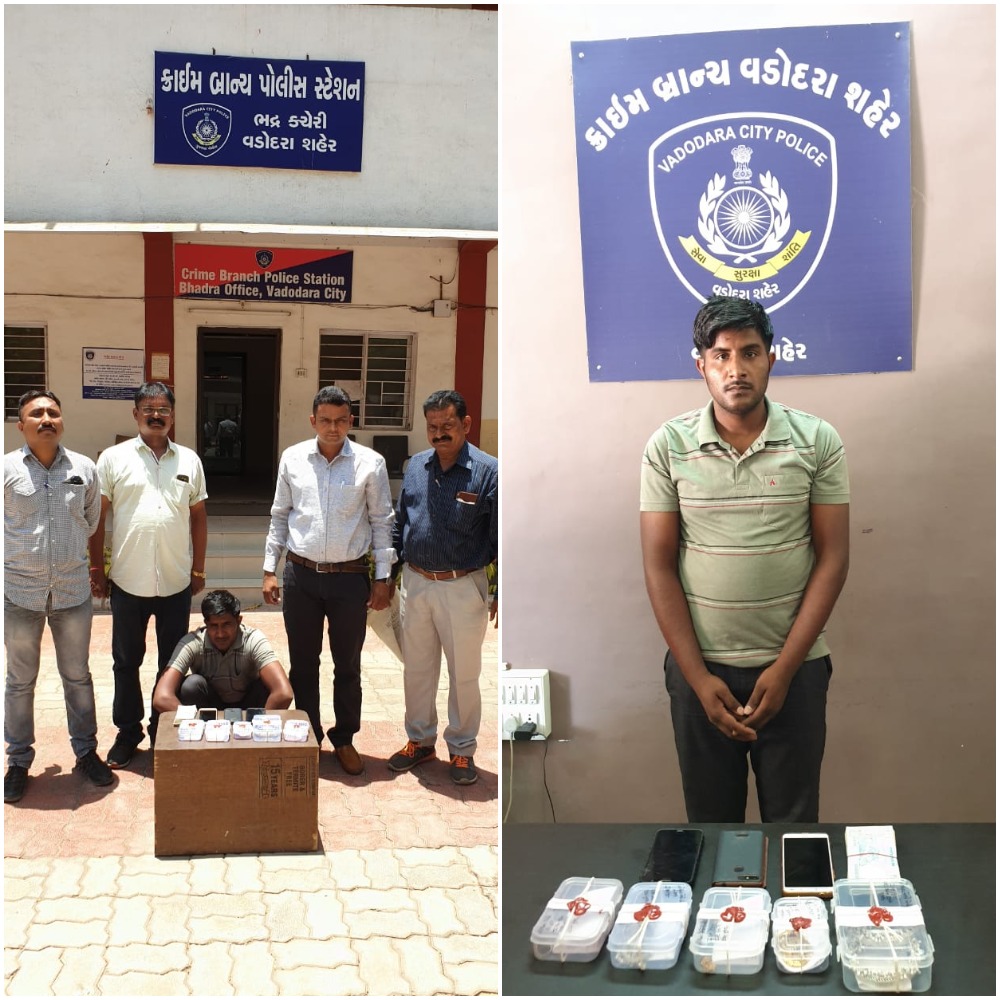 Target the trains in night on Vadodara Godhra route

Vadodara crime branch arrested one accused for lifting purse and bags of passengers travelling inside the train. The accused target the trains in the night on Vadodara Godhra route. 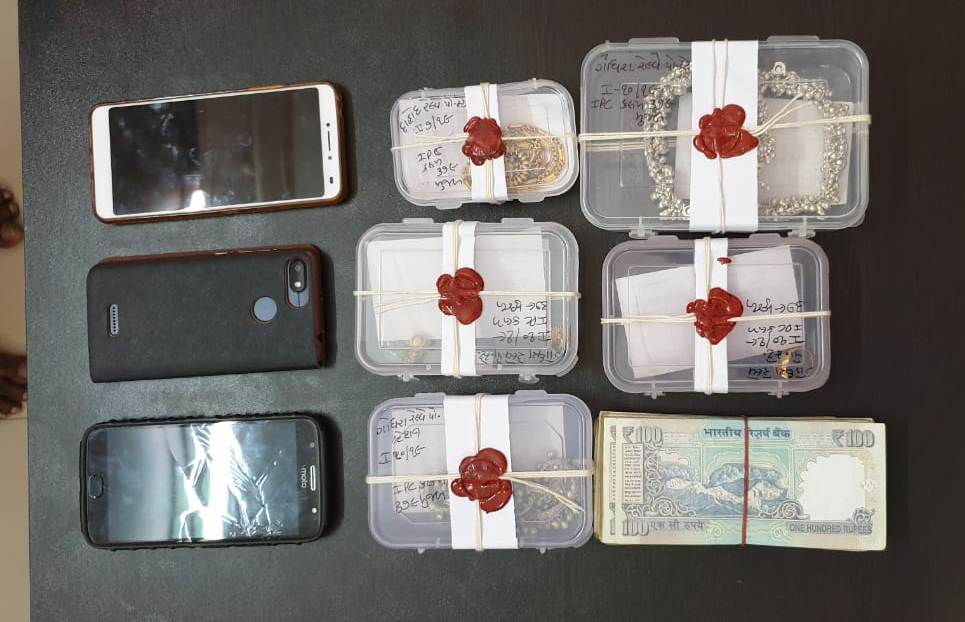 As per crime branch incharge PI K.J. Dhaduke the team caught one 25 year old  Mulayamsinh Yadav from North Delhi in suspicious state from near the railway station. During checking the team found gold rings, ear rings, chain, silver item along with three mobiles from his luggage.

The thug board the train and sit inside the sleeper coach. As the passengers dozed off he stole the purse of the females and get down on the next station and went to the general coach. Various other offences like murder and narcotics were registered against him in the past. The crime branch team  handover him to the Sayajigunj police for further investigation.