Connect Gujarat
#Beyond Just News
More
Home Gujarat Vadodara crime branch arrested one for harassing a girl by uploading her... 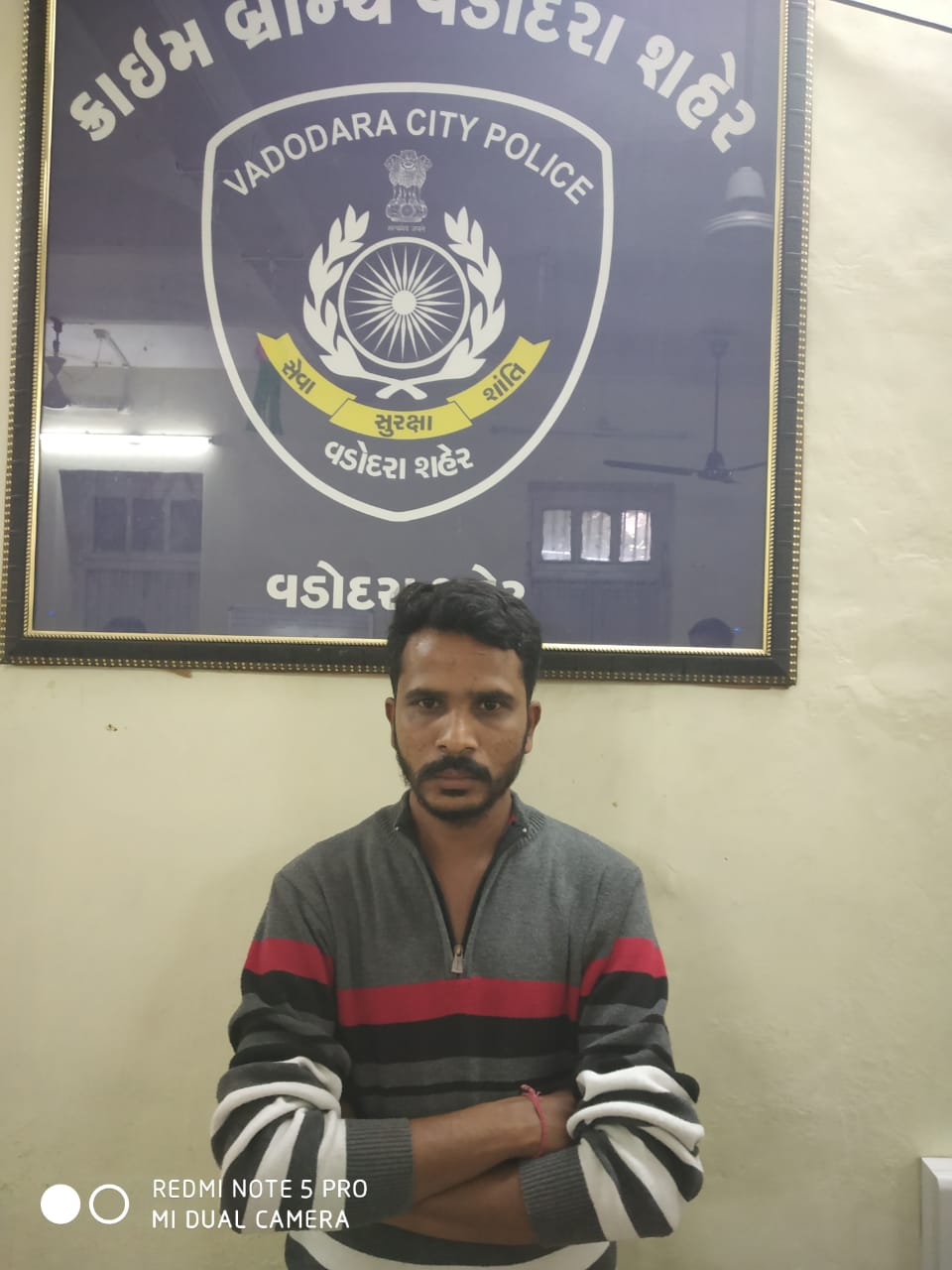 Vadodara crime branch arrested one accused for making fake account of the complainant on Instagram and viral the pictures on social media. He was arrested from Bharuch by the team and accepted to commit the crime.

As per details the complainant was residing in Ellora Park area couple of years back and met Prakash Solanki and gave her number to him. Solanki then started talking to her on mobile but she asked him not to call on phone. Meanwhile she get married and went to her in-laws house from there.

The marriage was unacceptable to him and started to force her to be in contact. The victim gives a complaint in Panigate police station and after the police action the accused stopped harassing her.

However after sometime he once again started to harass her and and this time open a fake instagram account and upload obscene pictures of the girl online. The complainant this time approached the cyber cell on 22nd February 2019 and gives a complaint against the accused Mahendra Solanki.

Based on the complaint the team went to Amod in Bharuch and arrested the accused from there with the help of their technical sources and informers input. During primary investigation the accused accepted to the crime and further investigation is on in the matter.