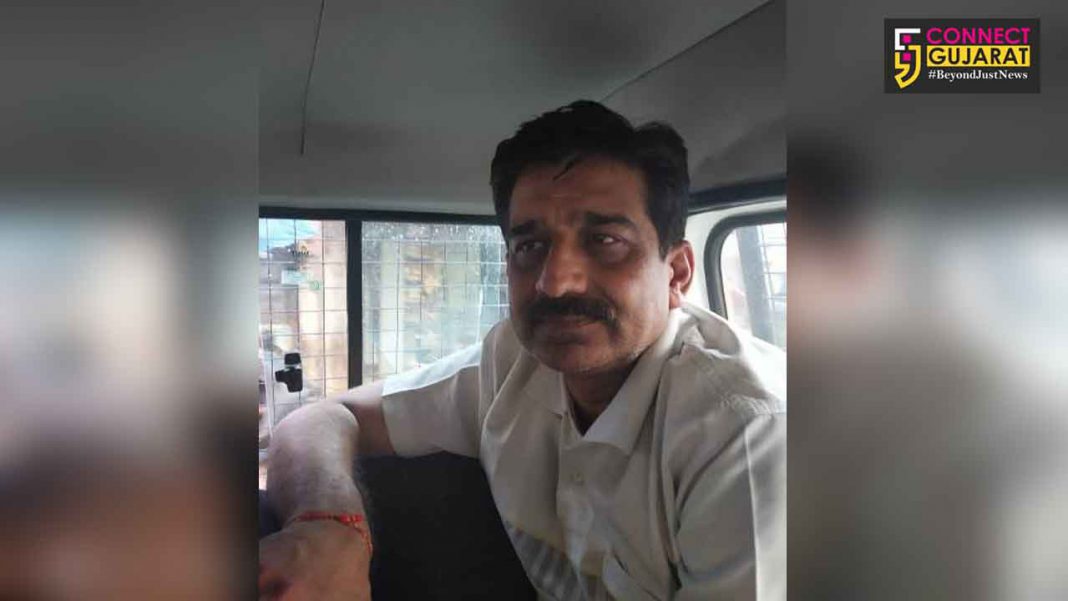 Accused of rape and threatening a physiotherapist working in his hospital

Vadodara crime branch team arrested the accused Dr. Yashesh Dalal from Mumbai after the case was handover to them. They caught the doctor from Malabar Hills area of Mumbai and process is on for his remand from the court. He was accused of raping a physiotherapist against her wishes and threaten her for life and also viral the pictures and videos in social media.

On 11th February 2019 a case was registered in JP police station where the complainant a physiotherapist accused the doctor rape against wishes and also threaten to kill her and viral the pics and videos on social media. Based on the complaint the police team launched a manhunt to nab the doctor who was on the run after the police complaint.

The crime branch team received a tip about the doctor and stayed at his relative house in Mumbai. Based on the information the team kept a watch in the area and caught the accused doctor from Malabar Hills area of Mumbai on 18th February late in the evening.

The team reached Baroda on Tuesday and process is on for his medical examination and police remand.

Dr. Yashesh Dalal received Neurosurgeon degree in 1996 and started his Shrushtil hospital in 2002 in Akota area of Vadodara city. In 2013 the complainant joined the hospital as physiotherapist and the doctor tried to befriend her. Later he molest her at many places against her wishes and also threaten to finished her career if she reveled anything. He also threaten her with life and also viral the pics and videos in the social media.

The police successfully caught the doctor from Mumbai and further investigation is on in the matter.