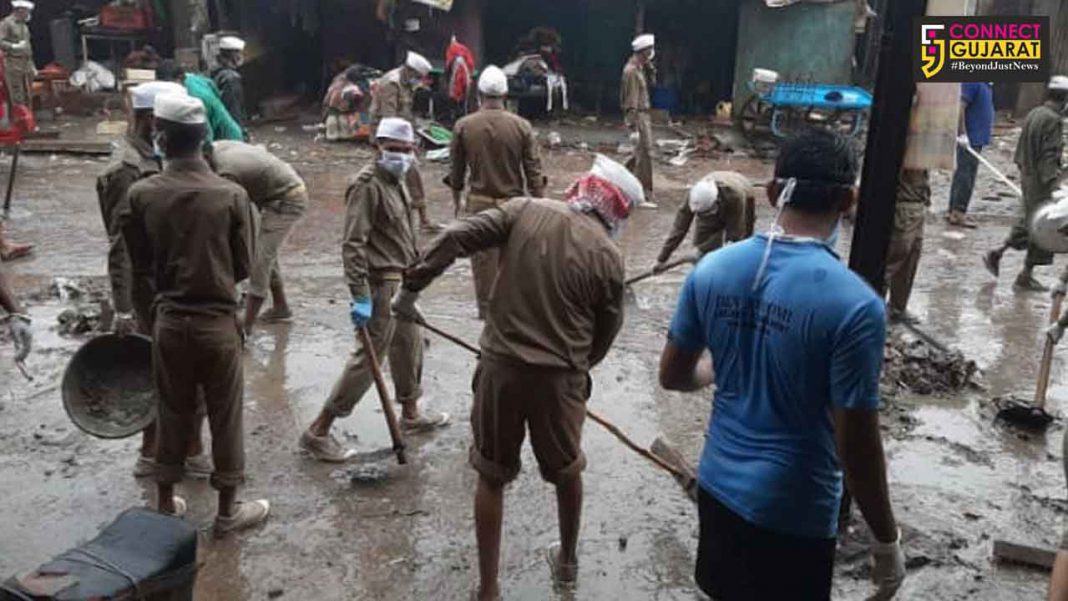 After the floods Vadodara corporation starts extensive cleanliness drive in the city to remove garbage from the residential areas. The teams collected 120 tonnes of garbage in Parshuram Bhathha area in five hours and sprinkled pesticide powders in the area. The health department teams visited the houses and checked the people for having any complications and guide them with health advisory. 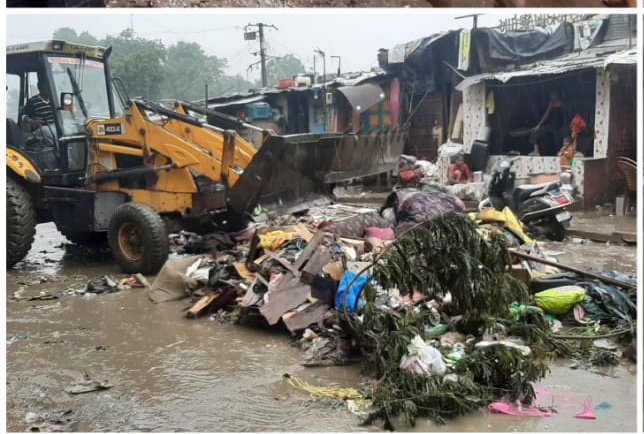 As per details after the floods the city is fighting to manage the tonnes of garbage scattered in various areas. The administration is also engaged cleanliness drive and teams are working extensively to remove the garbage before any outbreak. For the last six days the teams clean Parsuram Bhathha, Maharaj Nagar, Ambika Nagar, Santoshi Nagar, Shivaji Nagar areas and removed tonnes of garbage. 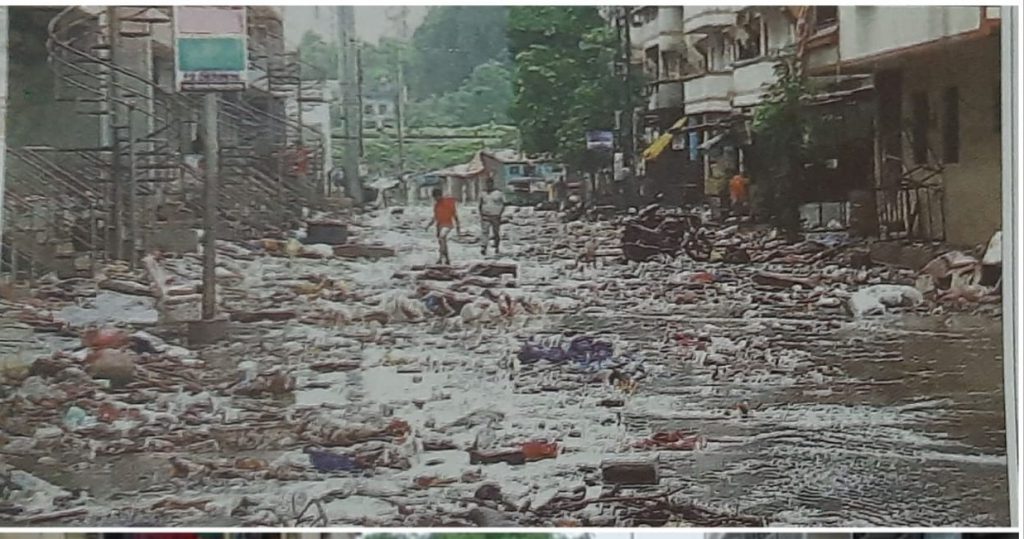 Ward 6 officer Jitendra Brahmbhatt said their teams work in the area and since last evening removes tonnes of garbage from there. The health teams visited the houses to check any complications and briefed them about the precautionary measures. The suspects are given medicine on the spot by the teams.

He further said they engage four tractors, two trucks, 3 JCB and nearly 100 corporation workers in the drive supported by NGO. However the point was that the workers are putting their lives in danger as they work without any safety gears like masks and hand gloves. However the advisory is already given by the collector to the contractors to provide safety equipments to the workers and once again issued the advisory to them.