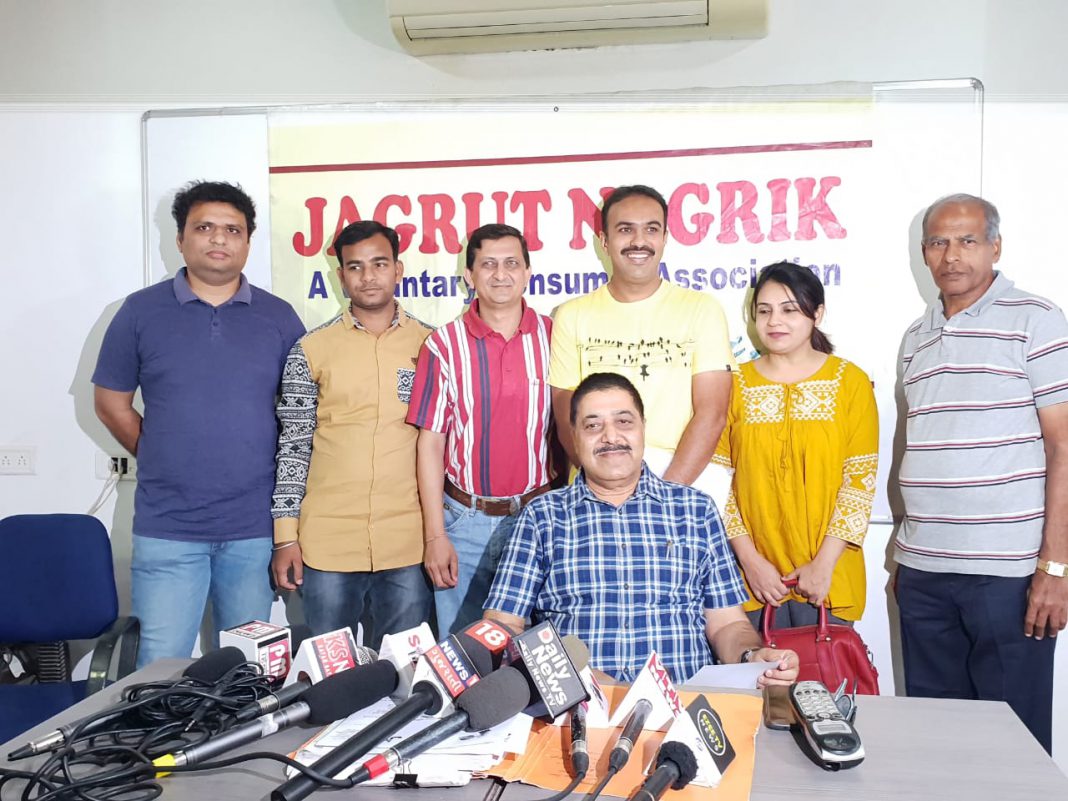 In a historic judgement the Vadodara consumer court order the legendary cricketer Kapil Dev, actors Govinda and Ravi Kishan to pay compensation in a cheating case. The celebrities have to pay total 8.10lakh to the 18 complainants in the matter.

This is the first such order in the history of 32 years of consumer court where celebrities are accused in featuring in misleading advertisement and ordered to pay compensation to the 18 complainants. Furthermore the main accused couple Raman Kapoor and Seema Kapoor cheated the people in the name of Sun Star Club is ordered to pay 32.09lakhs to the complainants in the matter.

In 2016 a promotional event was organised in a private hotel in Vadodara where the people were lured for attractive holiday packages in the name of Sun Star hotel. The people becoming member get free stay at the hotels attached with the club and also free air tickets for their travel.

The organiser give advertisement about the scheme in daily newspapers which further states that the members get the facilities for 30 days a year and for next 20 years. The officials of Sun Star Club also announced Kapil Dev, Govinda and Ravi Kishan as their joint directors and publish their pictures on the brochure.

Many Barodians and Gujaratis have become members of it after paid hefty amounts from 1.50 lakh to 3 lakhs. The members accused that they suffered a lot after visited their hotels they had mentioned during the presentation and spent from their own pockets. The company also closed their offices in Vadodara after which the cheated customers give complaint to the police.

“18 such people came to us and we registered the complaint in Vadodara consumer forum against the club officials and celebrities. Consumer Court Vadodara issued Sumons to Raman Kapoor Director of Sunstar Club, Seema Kapoor along with Joint Directors Film star Govinda, well known Cricketer Kapil Dev and Bhojpuri  Hero Ravi Kishan. All of them are ordered to be present before the court but they failed and the court issued the one sided order in the matter. In its order the court the director couple of the club has to pay 32.09 lakh and the celebrities will pay 2.70lakhs to the complainants,” said P.V. Murjhani Managing Trustee Jagrut Nagrik.

In case of non payment of compensation in next 60 days Jagrut Nagrik will approach the court and there is a provision of punishment of 1 month to three years.