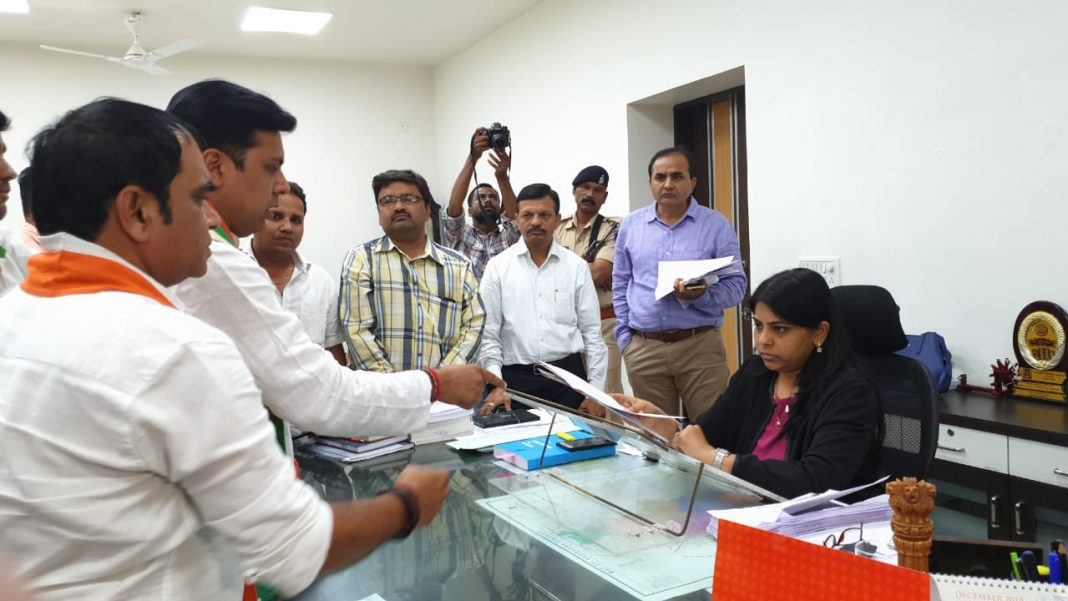 Vadodara Congress gives the first complaint of election code of conduct violation by the Bhartiya Janta Party to the district collector. They said the party released a leaflet where they mentioned the airstrikes by the IAF on Balakot which is clear violation of the rules.  They demand for a 100 minutes action into the complaint before the collector.

Spokesperson of GPCC Rutvij Joshi said the model code of conduct is in place from the day the Loksabha elections was declared. Gujarat will go for elections on 23rd April and in between BJP released a leaflet where they mentioned the Balakot airstrikes.  They also distributes the leaflets in the elections voting areas of the city.  This is a clear violation as it is mentioned that political parties and leaders exercise great caution while making reference to the Armed Forces in their campaign.