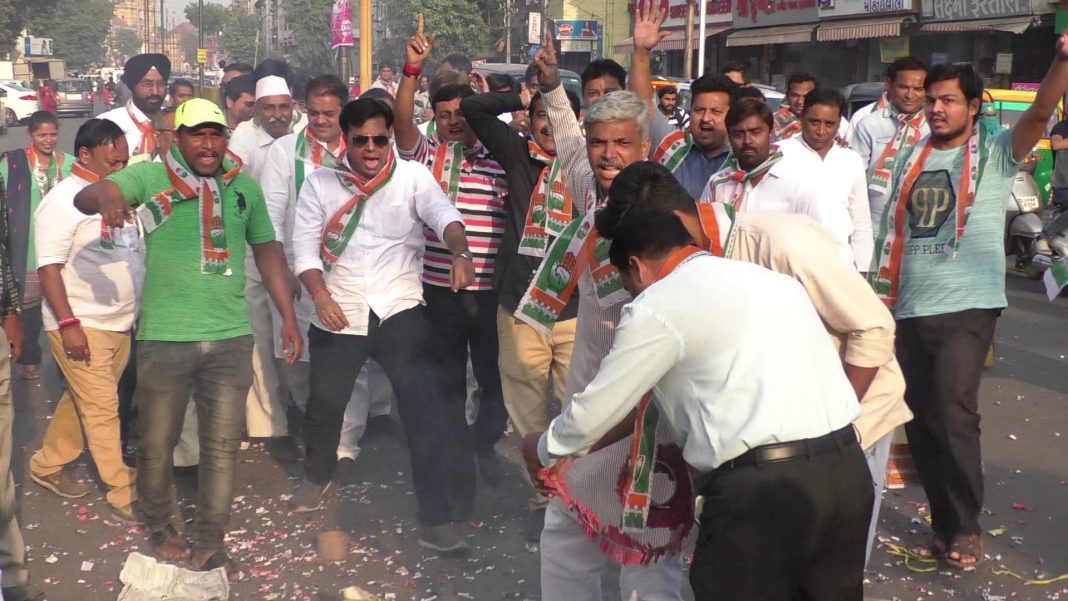 President Prashant Patel said the BJP Government implement 28% GST on 287 basic items which increased inflation. The poor and middle class suffers a lot with the decision. GST affects the medium and small scale industries and businessmen suffers. In short the wheel economy is directly affected by the decision.

He further said that during UPA rule they want to implement GST in the slab of 5 to 18% but BJP as opposition protested. Now after they came to the centre they implement it from 5 to 28% without even thinking about the consequences.

The decision affects the economy in a big way and the most suffered are the small scale industries. He said the Congress starts protesting after the GST implementation and joined by other parties and business organisations.

With elections approaching in Gujarat the BJP fear they can suffer due to the GST decision. With congress aggressively protesting against the GST slab the BJP finally bows down and reduced rates in about 177 items which is a win for congress.

Senior leaders also joined the party and celebrate by busting crackers and distribute sweets. The traffic was also disrupted at the busy junction for some time due to the celebration.

NSE triples its investment to INR 900 crores in technology infrastructure...