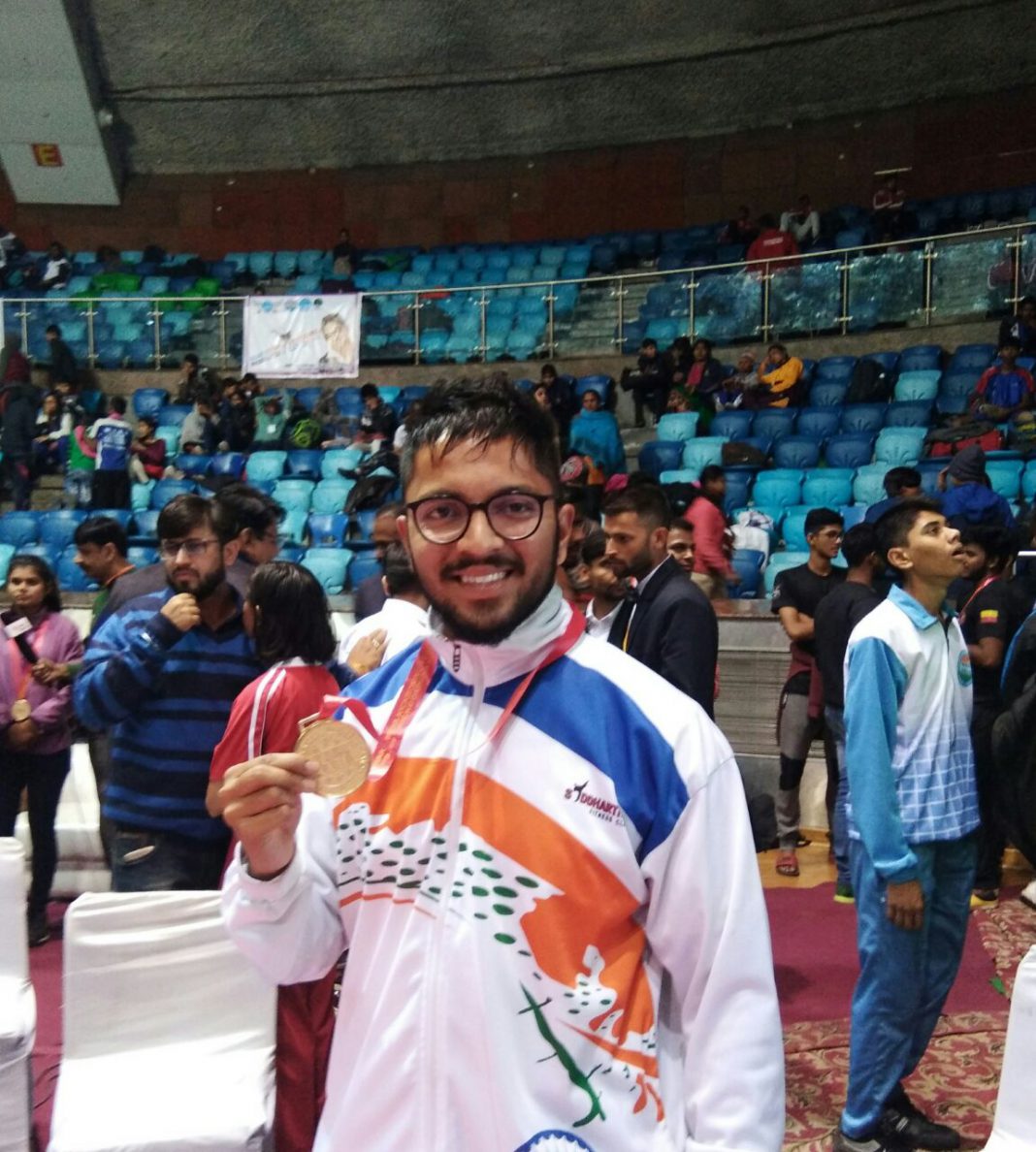 A city lad bring laurels to the city after won the gold medal in kick boxing tournament in New Delhi. He won the medal in Wako India National Federation Cup in 79kg category defeating the player from Maharashtra.

Siddharth Bhalegare kick boxing player and certified coach took part in the tournament after a long gap of seven years and won gold. The other players from his academy also won medals in the various age categories of the tournament. 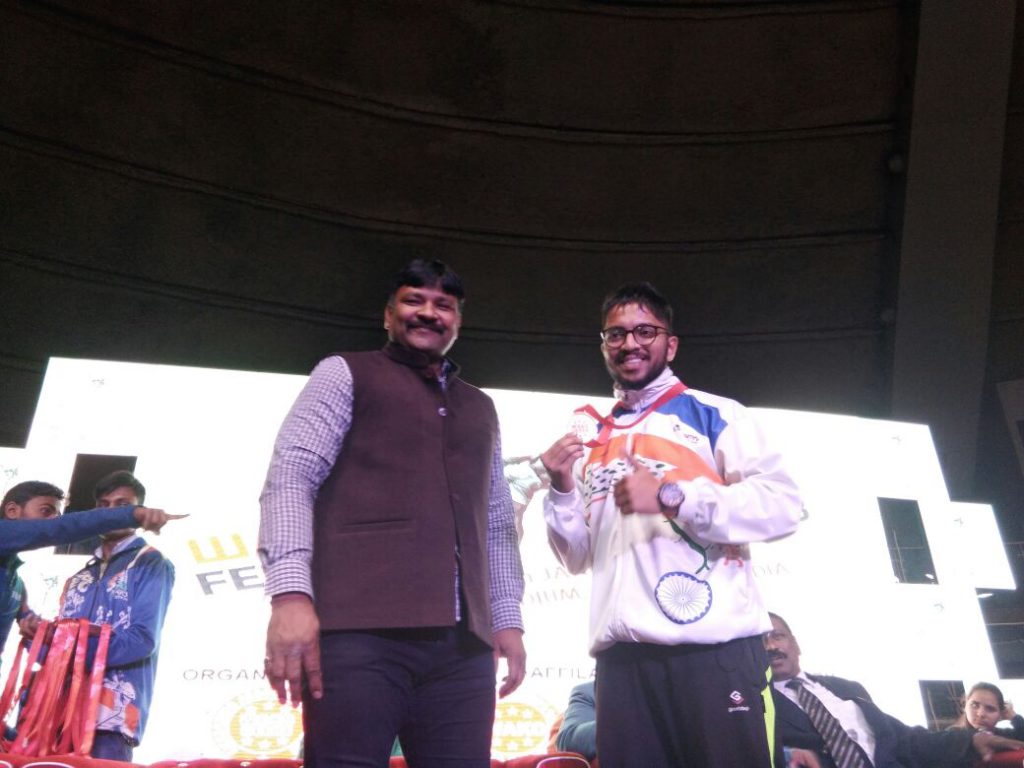 “It’s a dream comes true after I get the gold in the National tournament. In 2010 I got injured and operated on my jaw which forced me to away from any competitive tournament. After a long wait of eight years I was nervous took part in the competition but confident to win,” said Bhalegare.

He played four matches in single day to won the gold after defeating the player from Maharashtra. As a coach there was pressure on him to set an example for his students. 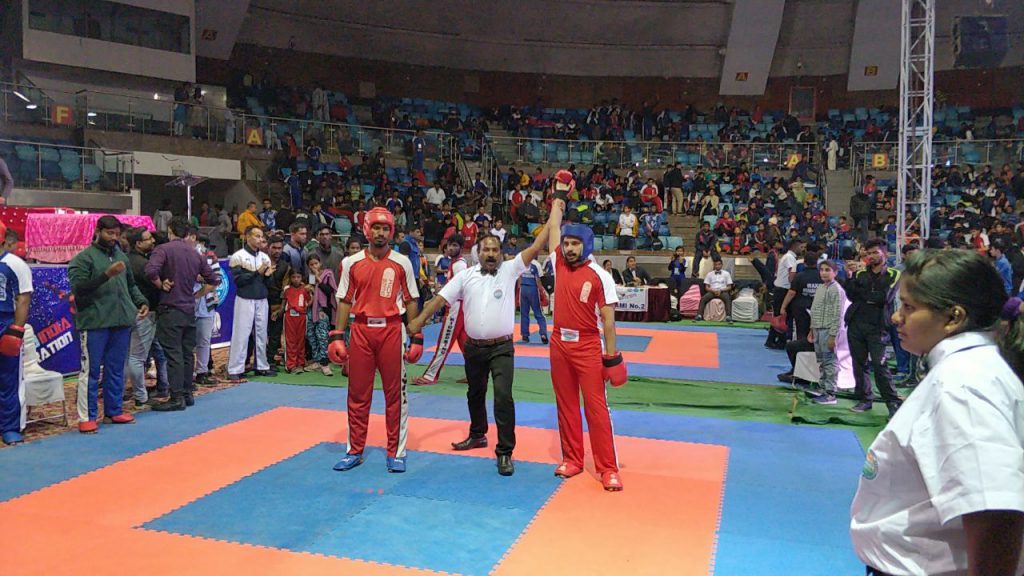 “I want to set an example for my students and hence the pressure was on me during the tournament. The gold i won is not for me but for my students who believed in me. Students from my academy also won four medals two silver and two bronze. Abhijitsinh Solanki and Akash Brahmbhatt won Silver and Akash Chauhan and Daksh Pandya won Bronze,” said Bhalegare.

After the gold in federation games he is now eyeing the National tournament which is the step to qualify for the International tournaments. Moreover he wants to create an environment for kick boxing in Vadodara and Gujarat. 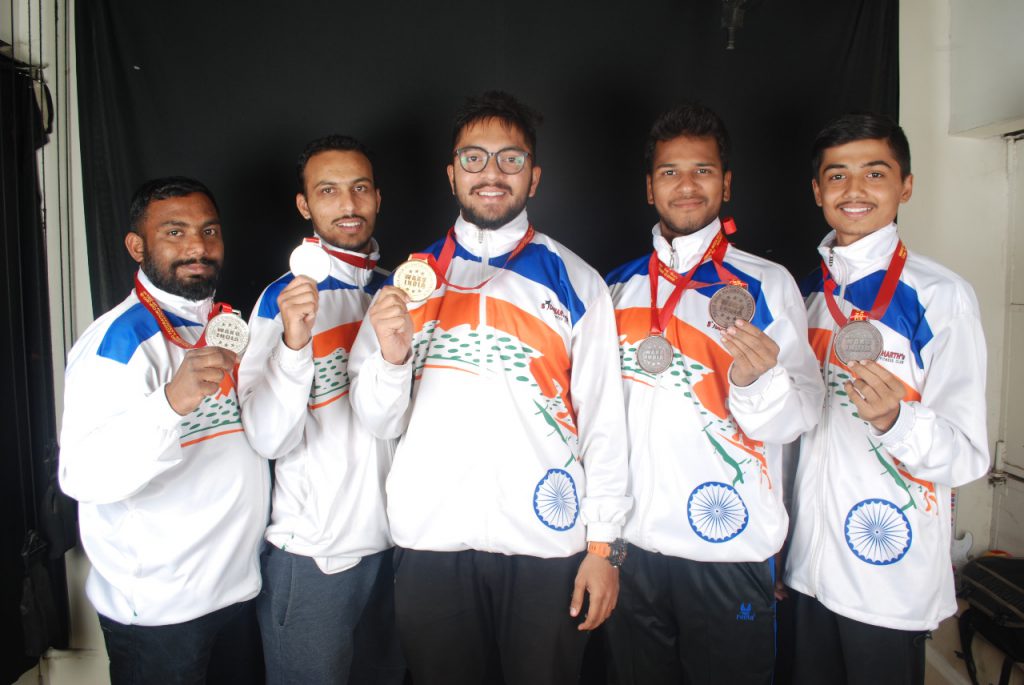