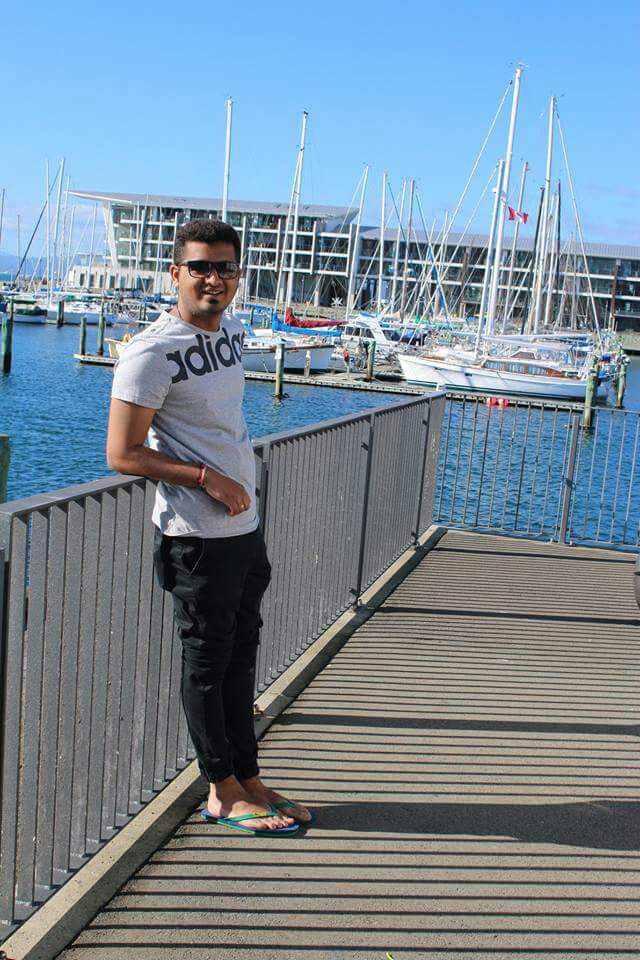 Tragedy strikes a newly Wed couple from Vadodara settled in New Zealand as the bridegroom lost his life after drowned inside the sea on 14th January 2018. However the bride miraculously survived in the incident and is in shock. The couple was rescued by the life savers after the locals informed them. Efforts are on to bring his body to Vadodara for the last rights.

As per the details Hemin Limbachiya 26 is the only son of Vinubhai Limbachiya and Dharmishtha residing in 41 Pitambar township on Waghodia road. Vinubhai is working in ONGC and living with his wife here as their son shifted to New Zealand years ago. 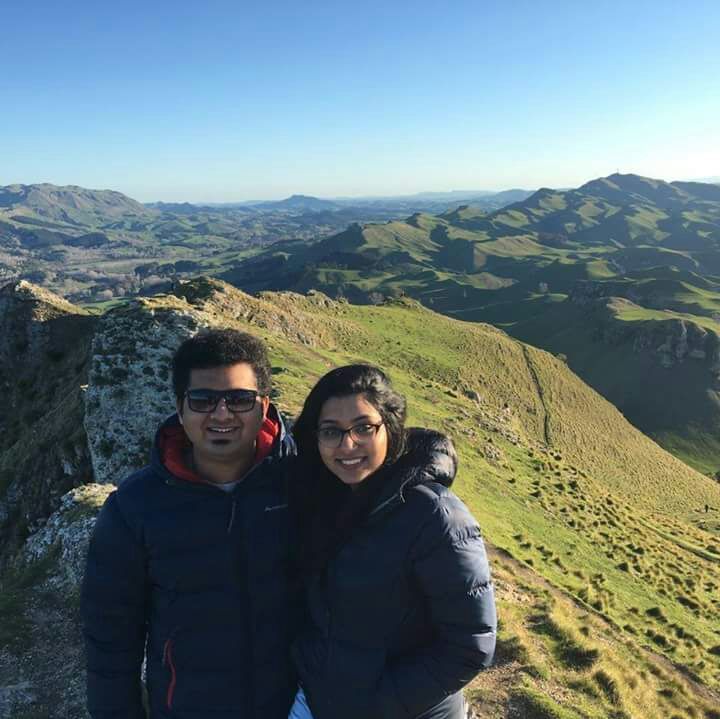 On Uttarayan day when whole Gujarat is celebrating the colourful kite festival tragedy strikes on Limbachiya family. The news of Hemin Limbachiya drowned inside the sea in New Zealand turned the festive environment into mourning.

On 4th December 2017 Hemin Limbachiya got married to a Baroda girl Tanvi Bhavsar and the newly Wed couple leaves for Singapore. After four days of outing there they finally left for New Zealand on 4th January 2018 to start their new life.

On 14th January Hemin and Tanvi went to the Waimara beach as New Zealand celebrates National Day on that day. However destiny has something else in store for them as a high wave hit the couple and they began to drown. 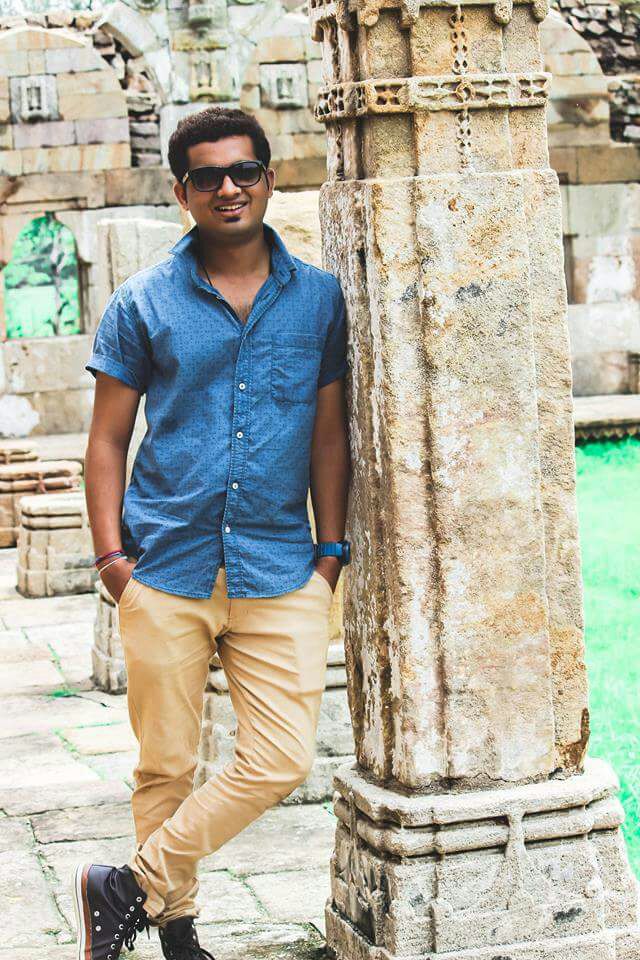 The locals there immediately informed the life savers and they rescued the couple with the help of helicopter and brought them to the shore. They then give CPR to Hemin Limbachiya but failed to save him. Tanvi Bhavsar miraculously survived in the incident and admitted to a local medical facility there.

As per the details from family members Hemin and Tanvi both are friends from school time and slowly love each other. Hemin done Postgraduate in Accounting and settled in New Zealand for the last three years. He came back to India after 1 and half years along with Tanvi Bhavsar also working there in New Zealand. 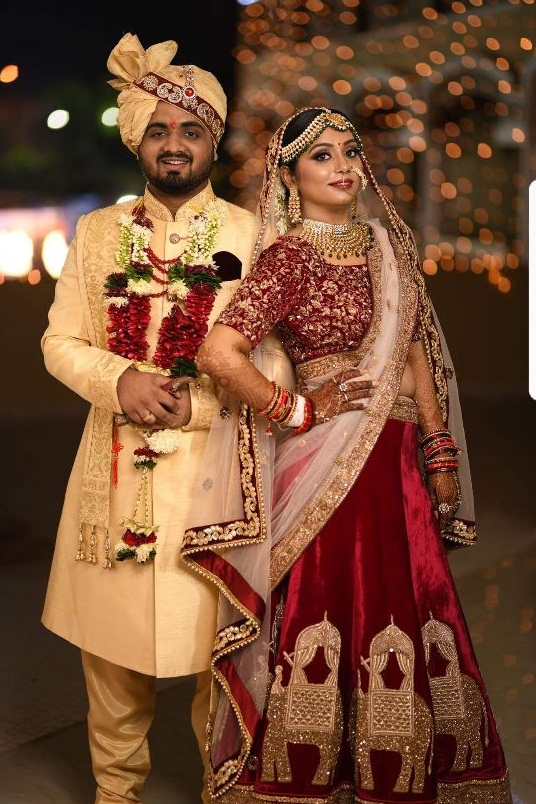 With the blessings of their families the both get married on 4th December 2017 among the presence of family members, relatives and friends.

Both the families are in deep shock after the news of death of Hemin Limbachiya reached here in Vadodara. Now they are trying to bring his body for the last rights here. Vadodara MP Ranjan Bhatt also helped from her side to the family.