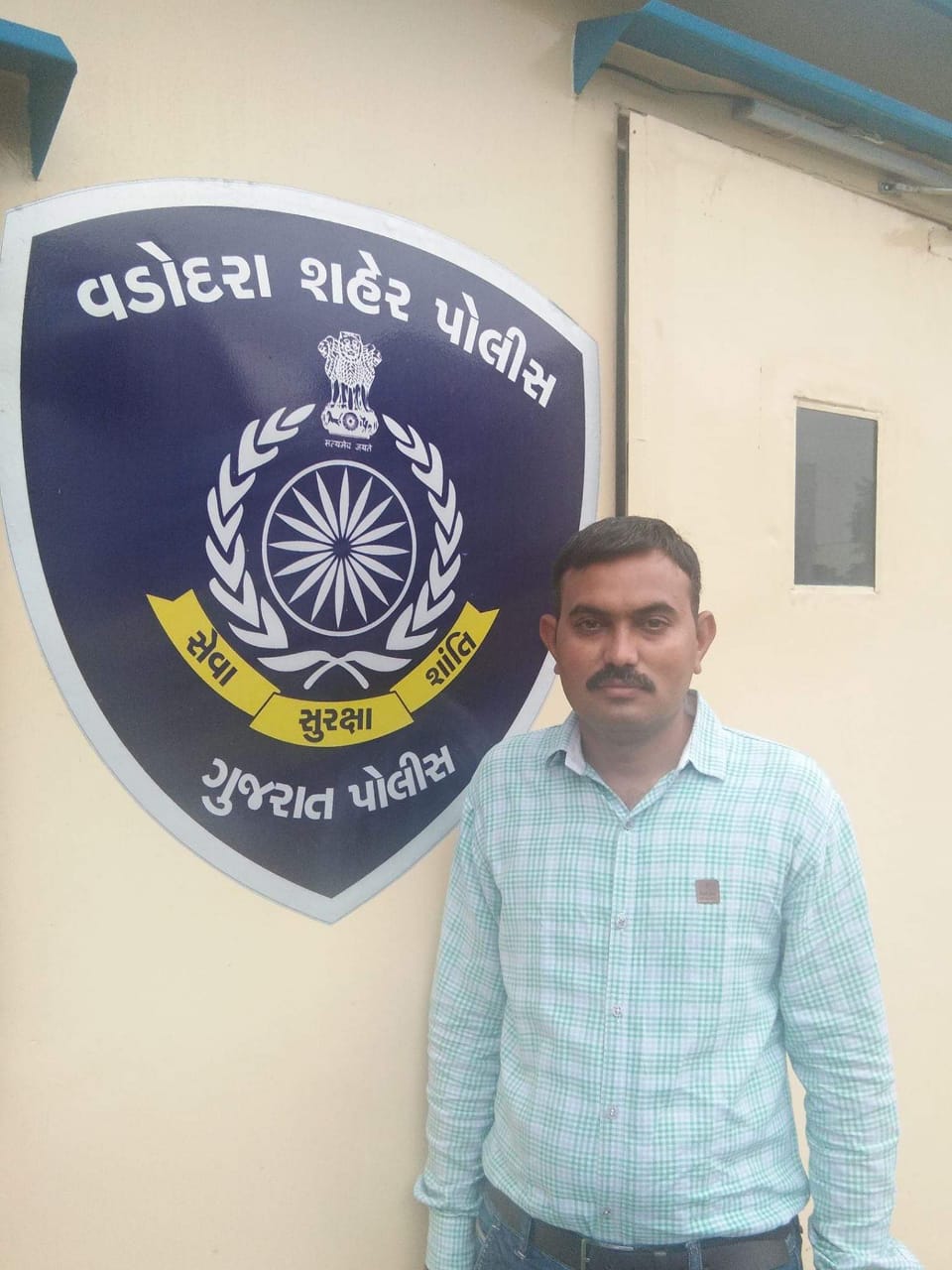 Accuse took the money for not registering the prohibition case against a person and also not to beat him.

Anti Corruption Bureau Vadodara unit caught a police unarmed constable attached to Warasiya police station for taking bribe of 55000 rupees. The accuse took the money for not registering the prohibition case against a person and also not to beat him. 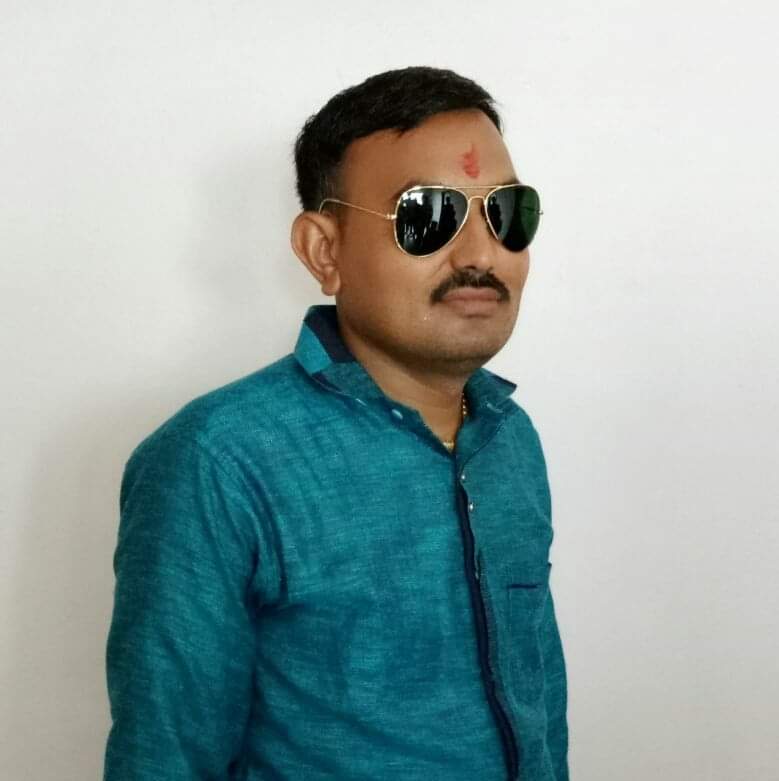 As per details unarm police constable Vikramsinh Jadhav 33 asked for 55000 bribe from a bootlegger and was caught red handed by the ACB team. The accused called the complainant near Kalpana Nagar society on VIP road and was caught by the team while accepting the money.

ACB additional director N.P. Gohil said Vikramsinh Jadhav originally hails from Surendranagar district and presently lives in Pratapnagar Headquarter in Vadodara. He asked for bribe from a person for not registering prohibition case and also not to beat him. However the complainant don’t want to give money and contact the ACB and the team caught him red handed based on the complaint.