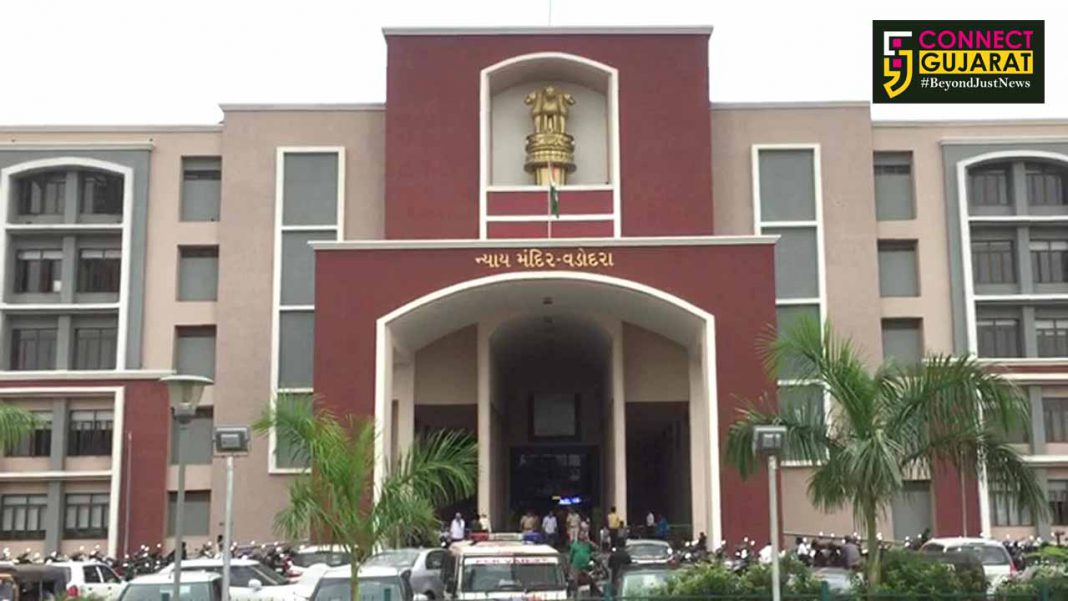 Another accused constable yet to be arrested

Vadodara ACB caught the retired Gotri Police station Police Inspector D.K. Rao wanted in a bribe matter. He was on the run in a matter of taking bribe from a company owner for settlement of case. The another accused constable is yet to be arrested in the matter.

As per details a account manager of the company cheated the company and the owner gives a application against him in Gotri police station. The case was investigated by police constable Nitin Prajapati.

Police Inspector Dilipsinh Rao called both the company owner and account manager to the police stationand settles the matter. He asked for 1 lakh as settlement amount and that time the owner gives 30,000 to PI Rao and 5000 to constable Prajapati.

Meanwhile the friend of company owner gives compliant in the ACB with enough proof against the Gotri police station PI and constable for taking bribe in settlement of case. The ACB PI began investigation and after the proof registered the case and starts the proceedings to arrest both. On Wednesday they managed to arrest the PI and present them before the court.

Earlier PI D.K Rao tried to get the interim bail from the Vadodara sessions court but failed and the ACB arrested him and present before the court. The constable is still at large and search is on to trace him.