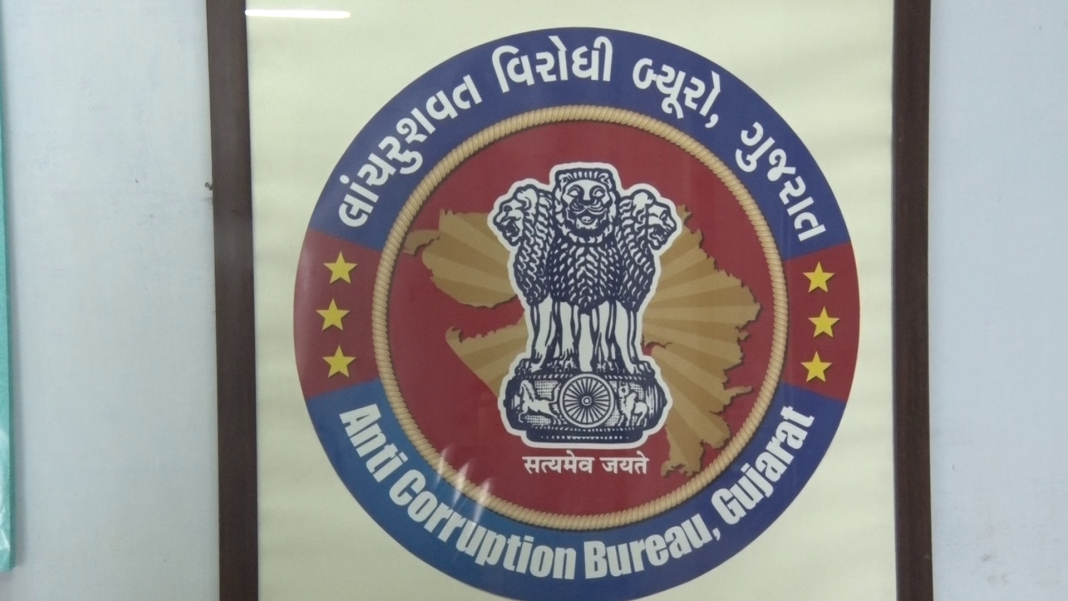 Caught him near Jambuva crossing with 1.50lakhs from his possession

Vadodara Anti Corruption Bureau team caught a class one officer of GPCB posted in Surat for taking bribe from various industries. The regional officer was caught near Jambuva crossing by the ACB sleuths and the team recovered 1.50lakhs from him.

As per the details the accused Rajeshbhai Valjibhai Patel 51 is a class one officer and posted in Surat as regional officer GPCB. The ACB team received the tip about him heading to his home in Ahmedabad after collecting bribe money from the industries in Surat in his Innova car.

Based on the prior information the team headed by PI R.N. Dave Intercepted the Innova GJ 19 AA 9115 near Jambuva crossing and found 1.50lakh from his possession. While questioning he failed to give satisfactory reply about the cash and the team booked him under The Prevention of Corruption Act 2018.